As several states, including Alabama and Georgia, move to restrict abortion, here are three novels that explore the wide range of perspectives on the issue — from evangelicals, abortion providers, women with unwanted pregnancies and more. 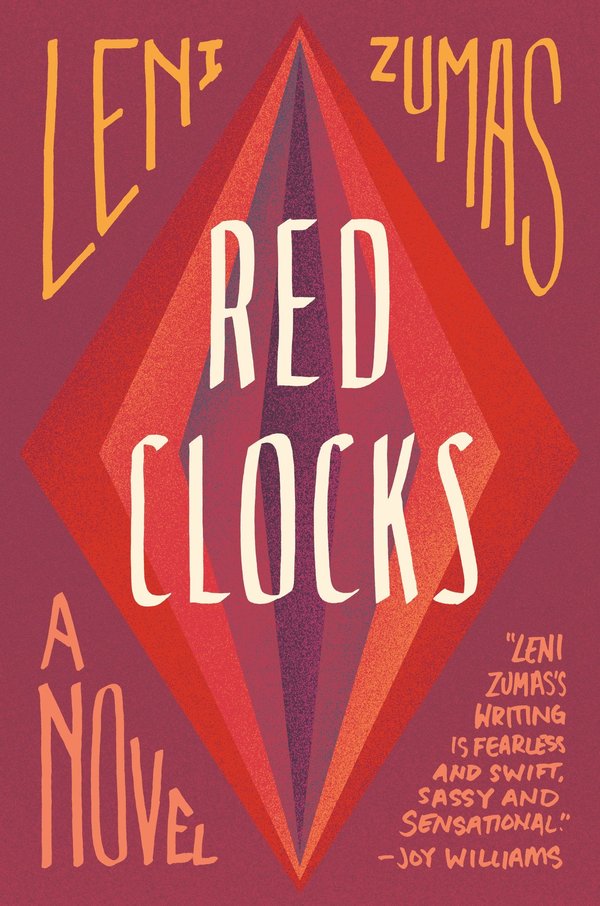 This book follows four women in the near future, living in a small town in Oregon and grappling with new federal laws that have outlawed abortion and where single women are on the verge of being denied the right to adopt. Our reviewer called it a “lyrical and beautifully observed reflection on women’s lives,” adding that it offers “such a clear and well-constructed extrapolation of the current debate that I doubt any reader will need to suspend disbelief for even a moment.” 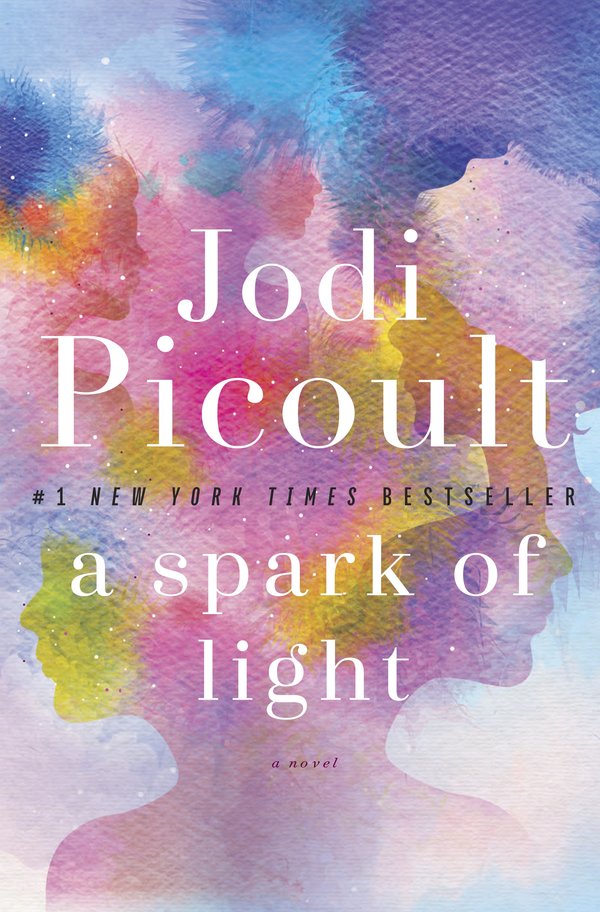 In Picoult’s most recent best seller, a routine day at a women’s reproductive health clinic turns tragic when a gunman opens fire and takes everyone inside hostage. The hostages include a 15-year-old girl named Wren, whose father ends up being the police hostage negotiator on the scene; an anti-abortion protester disguised as a patient; a nurse and a doctor; and a young woman who was there to get an abortion. It is told in reverse chronological order, giving insight into what brought these characters to the clinic. 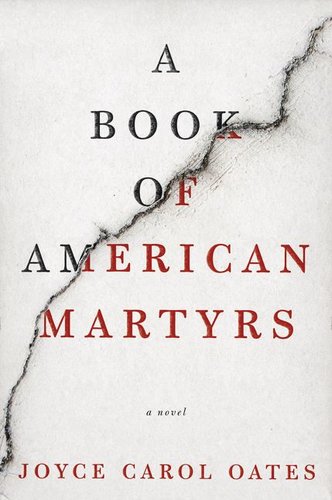 This story begins with a death: The evangelical Luther Dunphy shoots and kills Dr. Augustus Voorhees, an abortion provider, and their families are left to reckon with the aftermath. “America’s abortion war contains treacherous depths, and to Oates’s credit her book seeks to plumb them,” our reviewer wrote. “How, it asks, might we humanize extreme ideological positions? How might we subvert the divisiveness that so troubles the debate?” Through a menagerie of characters, Oates tackles these questions.