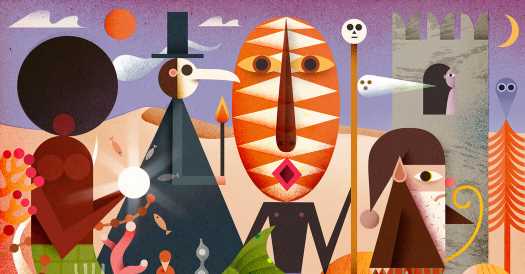 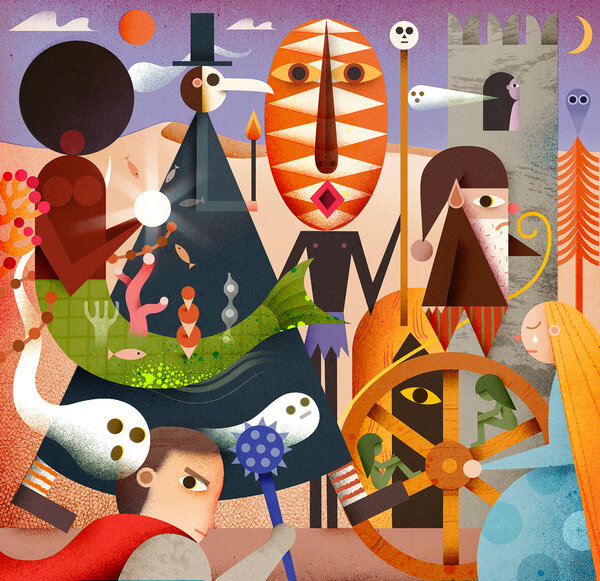 YEAR OF THE REAPER
By Makiia Lucier

BEASTS OF PREY
By Ayana Gray

SKIN OF THE SEA
By Natasha Bowen

“What gets remembered depends on who is in the room doing the remembering.” The park ranger Betty Reid Soskin shared this wisdom when discussing her responsibility as a public historian, but it is also true of stories: They depend on their tellers. This fall, a crop of fantasy novels — some inviting us into unseen worlds, others revisiting familiar tales — give new voices the storytelling reins.

A world recovering from a deadly plague. A country grappling with the aftershocks of a long war. A young man struggling to reintegrate into society after being isolated from his friends and family. It may not have been written as a novel about our pandemic, but Makiia Lucier’s “Year of the Reaper” does ring a few bells.

Cas, an 18-year-old nobleman from the city of Palmerin, has just emerged from prison, captured at the tail end of a century-long war between his homeland and a neighboring kingdom. He is subjected to torture, and a case of the plague, before being released to make his way home — haunted by nightmares and struggling to reconcile the horrors of his past with the new reality of his present. Oh, and he can now talk to ghosts (a skill whose origins are, frustratingly, never fully explained).