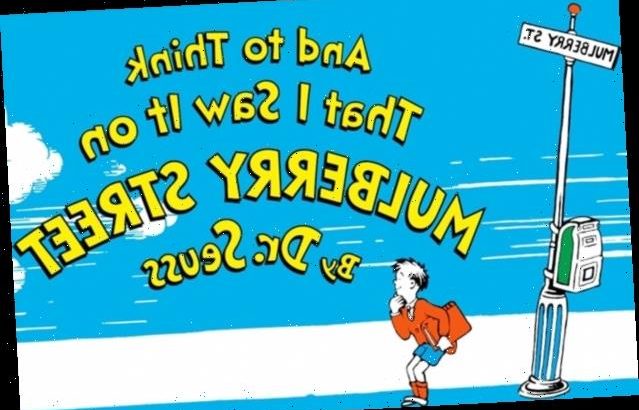 “These books portray people in ways that are hurtful and wrong,” Dr. Seuss Enterprises says 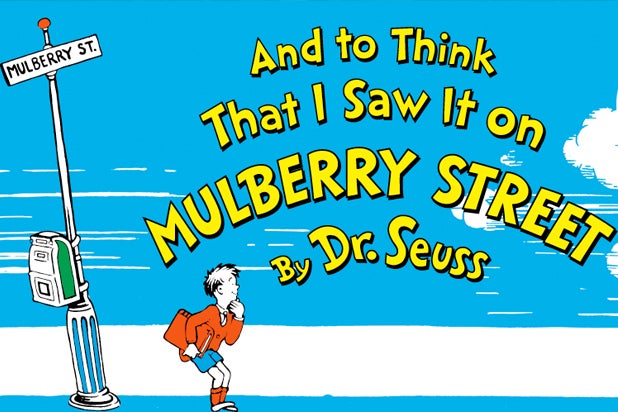 Dr. Seuss Enterprises, the company in charge of preserving the beloved children’s author’s legacy, on Tuesday announced that six Seuss books will be permanently discontinued due to material deemed racist or insensitive.

“These books portray people in ways that are hurtful and wrong,” the company said in a statement issued on what would have been the author’s 117th birthday as well as as National Read Across America Day.

The six books — “And to Think That I Saw It on Mulberry Street,” “If I Ran the Zoo,” “McElligot’s Pool,” “On Beyond Zebra!” “Scrambled Eggs Super!” and “The Cat’s Quizzer” — will no longer be republished or licensed for further use.

According to Dr. Seuss. Enterprises, the decision was made a year ago, after the company began “working with a panel of experts, including educators” to reassess the entire catalog of work by Seuss (né Theodore Geisel). Criticisms of some of his work have mounted over the years, specifically taking issue with the ways Black and Asian characters were illustrated in the children’s books.

The move to discontinue these books is not the first course correction made in relation to complaints of racial insensitivity in Seuss’ works. In 2017, a Massachusetts museum dedicated to the author replaced a mural featuring illustrations from one of the now discontinued titles, “And to Think That I Saw It on Mulberry Street.”

The original mural featured a Chinese character from the story, but after three authors said they would boycott an event due to the “jarring racial stereotype,” the museum replaced it with images from different Seuss books.

“Today, on Dr. Seuss’s Birthday, Dr. Seuss Enterprises celebrates reading and also our mission of supporting all children and families with messages of hope, inspiration, inclusion, and friendship” today’s statement said. “Ceasing sales of these books is only part of our commitment and our broader plan to ensure Dr. Seuss Enterprises’s catalog represents and supports all communities and families.”