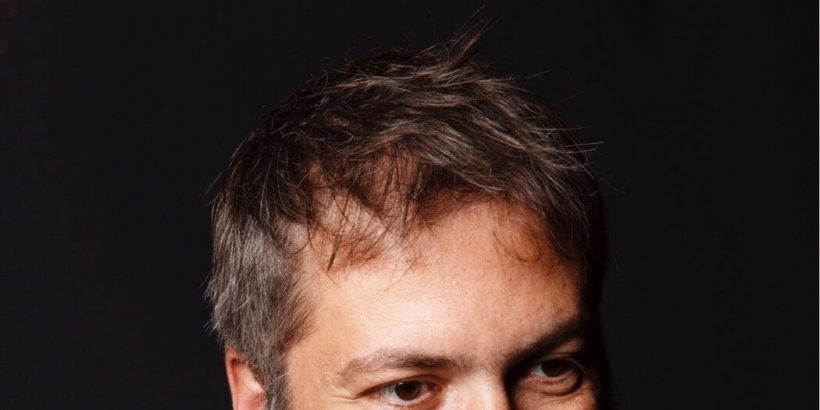 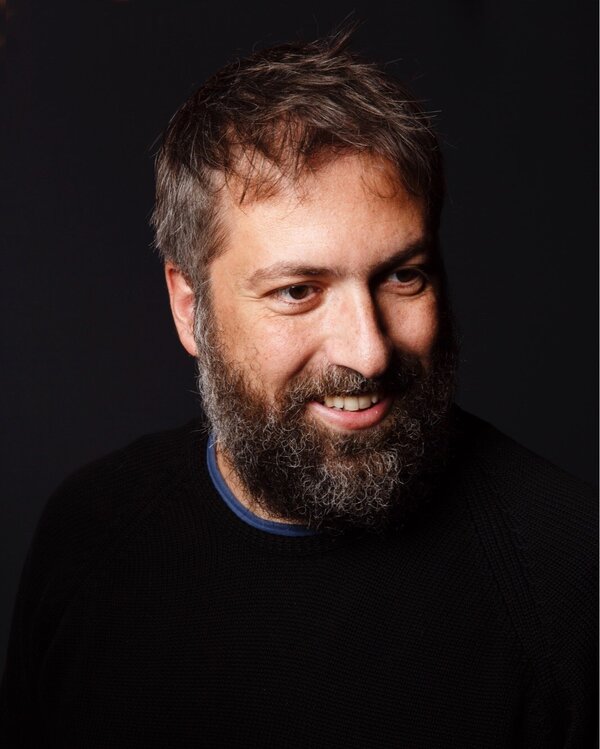 THE WOMEN I LOVE
By Francesco Pacifico
Translated by Elizabeth Harris

The Italian writer Francesco Pacifico’s first two novels were bawdy satires in a Rothian vein, their well-to-do targets-slash-characters tormented on the one hand by their sex drives and on the other by their fealty to the church. In Pacifico’s debut, “The Story of My Purity,” the protagonist is an editor at a hard-right Catholic publishing house; he’s obsessed with Judaism to the point of antisemitism and with his (literally) virginal sister-in-law’s breasts to the point of impotence. Pacifico’s follow-up, “Class,” took on the hipster millennials of Italy’s leisure class, their bank accounts padded by regular cash transfers from their parents, their self-regard padded by the status symbols those transfers afford. The novel’s first line — “The personal fulfillment of the bourgeoisie isn’t worth the carbon footprint required to sustain it” — functions also as a fair summation of its ethos.

Pacifico’s third novel, “The Women I Love,” finds the writer in a more contemplative, even melancholy mood. While his characters still work in the culture industry and travel in moneyed circles — his protagonist, Marcello, is a book editor whose salary was, until “four or five years ago,” supplemented by his father, an angel investor for start-ups — they’re also getting older, feeling the weight of their accumulated years. When Marcello drinks too much, his heart “trembles.” If he’s not quite ready to settle down, he’s at least ready to ask the question “Would we ever settle down?”

At 34, Lorenzo, one of the feckless strivers of “Class,” is still trying to “make it” as a filmmaker; he risks and ultimately wrecks his marriage in the process. Marcello, on the cusp of 40, leaves his job when the work becomes too commercial, allowing him more time with his partner and family. It’s a turn that suggests a kind of fulfillment — emotional, rather than professional or social — that might be worth at least the carbon footprint required to document it in a book.

“The Women I Love” is broken into five sections, each named for a woman in Marcello’s life. “Eleonora” is the younger editor whose career Marcello shepherds and with whom he cheats on his live-in girlfriend. “Barbara” is the live-in girlfriend who becomes, by the end of the novel, Marcello’s wife. “Daniela” is the sister-in-law to whom he grows closer after quitting his job. “Irene” is the estranged older sister with whom Marcello reconnects.

The last section, “My Mother,” is written in exquisitely spare, tender prose. (Elizabeth Harris, here especially, translates with a light, graceful touch.) Describing an evening at the theater with his mother, Marcello notes “the kinship of our bodies, the same way we both rush to take our seats and then never quite settle in.” In his previous novels, Pacifico sketched a parental relationship important above all for its financial benefits. His tone here, however, suggests an attitude beyond gratitude, approaching reverence, for the generation that lived through and prospered after the trauma of World War II.

Marcello’s stated desire — what he calls “the real point of the book” — is to figure out “what’s left for a man to write when he’s writing about women.” If the male writer’s goal is to neither render judgment on his female characters nor reduce them to stereotype, “is there anything left?” It’s a telling question for both subject and author, the former trying to do the women he loves justice, the latter attempting, for perhaps the first time, to work in a sincere, rather than satirical, mode.

Pacifico finds his answer in a kind of wistful reportage, striving not to interpret these women but simply to portray them. Marcello’s mother is not, ultimately, understood; she is, however, seen. Pacifico employs this mode in Marcello’s self-description as well. When, late in the novel, a sexual encounter that at first seems consensual becomes an assault, he remains largely descriptive, conveying his feelings in the moment without pretending these can excuse his behavior. “I won’t,” Marcello says, “destroy the evidence.”

“Words are the purifying fire,” Pacifico writes in “Class.” “Purgatory is an area of pure language in which the dead examine, alone but guided by the invisible force of the angels, the shortcomings of their life.” Pacifico’s first two novels skewered their characters’ shortcomings; they were also, notably, narrated at least in part by characters who turned out to be dead. With “The Women I Love,” Pacifico seems to have passed out of purgatory and into a less damning realm, one in which human flaws are to be exposed but also pitied, not mocked.