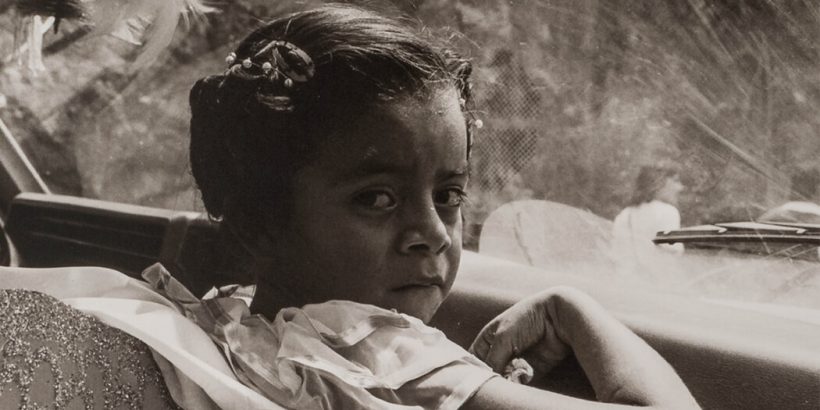 EAT THE MOUTH THAT FEEDS YOU
By Carribean Fragoza

“Death is not an event in life,” Ludwig Wittgenstein wrote; “we do not live to experience death.” For one young woman in Carribean Fragoza’s innovative debut, “Eat the Mouth That Feeds You,” this simply is not true. In “Me Muero,” the narrator steps away from her corpse on a concrete patio during a family gathering. She strolls through the packed house. “My body,” she says, “is something I operate like a bike.” Throughout this charmingly strange collection, Fragoza shows the reader that death is not as Wittgenstein describes it — here, death is both lived through and experienced, and Fragoza uses the unreal in fiction to report from the other side.

In these 10 fabulist tales, the body and the inevitability of loss shimmer, and each story moves effortlessly between horror and the real. In the tradition of Surrealists like Leonora Carrington, who once wrote, “Houses are really bodies,” Fragoza has plunged into the depths of her characters’ psyches and the unruly abodes in which they now find themselves.

In a way, all story collections function as a type of body, each tale an individual organ or limb that contributes to the whole. This is particularly true of Fragoza’s intensely corporeal book. In “Mysterious Bodies,” a story where characters barter for pharmaceuticals with “several hundred pesos and a newborn iguana,” physicality becomes a vehicle for the grotesque with descriptions that push the reader’s comfort and conception of the body. “She breathed deeply to contain the seething, crackling little boils. But this time their angry hunger could not be appeased and they continued to spread and mount, bursting into voracious mollusks, clams and barnacles that gnawed incessantly at her throbbing meat.” 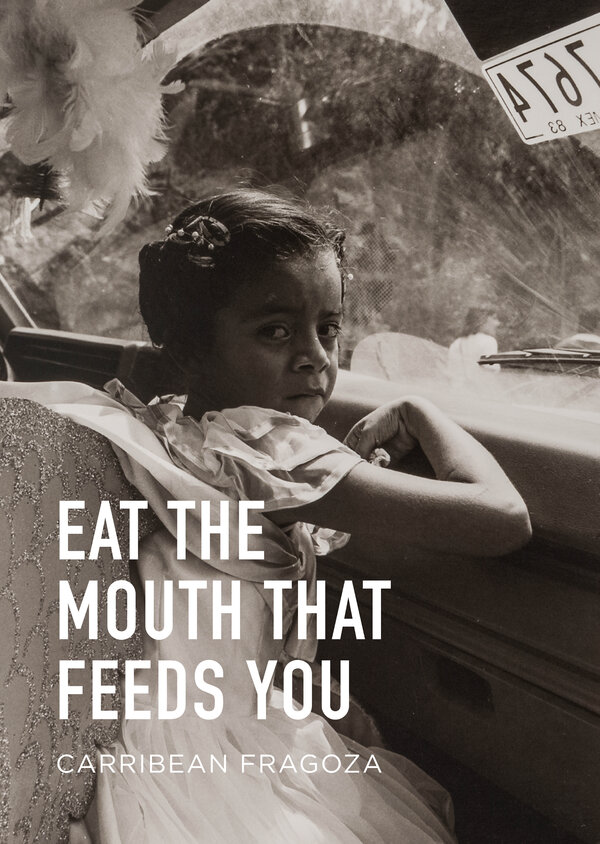 In the title story, a baby eats the flesh of her mother. The narrator’s daughter starts with a taste for clay, like Rebecca, the earth-eating orphan in “One Hundred Years of Solitude,” but in Fragoza’s story, dirt consumption escalates into matriarchal cannibalism. Told with an allegorical ear, the story highlights the nature of inheritance and motherhood. “I understand you now my daughter because with the taste of my mother in my mouth, with her flesh in my body and her blood in my veins I will understand her, too.” Sacramental and surreal, the story serves as the throbbing, peculiar heart of the collection.

But these stories also expand the way we perceive the confines of our earthly vessel. In “Ini y Fati,” a centuries-old virgin saint befriends a small girl struck by lightning in a vacant city lot. The pair form an unlikely and heartfelt friendship: Fati, rescued from death by her newfound playmate, watches as Ini performs miracles, reviving a sparrow and willing purple flowers to appear instantaneously on a naked bush. Miracles, the high-wire acts of a boundless imagination, appear throughout the collection, and here, Ini proclaims, “I mend people’s petty ailments, and for what?” Her own answer is clear: “So they can go back to living their miserable lives. Full of hunger, abuse, disaster. And yet, people insist on living.”

The story asks enormous questions about the basis of faith and violence, especially violence enacted upon women and girls at the hands of men. Ini, who was stabbed to death by her own father, questions truth and the nature of God. “I’ve received no revelations,” Ini says. “Except, of course, myself.”

While this is Fragoza’s debut book, she has been published widely as a journalist, including in LA Weekly and The Los Angeles Review of Books, her work focusing on Chicano culture and identity in Southern California. That region glistens in this collection, and in the tenderly weird opening story, “Lumberjack Mom,” a young girl recalls the time, after her father abandons the family, when her mother showed a prodigious aptitude for axing furniture, weeds and the family’s barren and overgrown lime tree. Like the children themselves, the tree grew from seeds carried into the United States from Mexico. Roots, inheritance and blood run through this collection, pulsing in the veins of these Chicana characters.

“Eat the Mouth That Feeds You” is an accomplished debut with language that has the potential to affect the reader on a visceral level, a rare and significant achievement from a forceful new voice in American literature. 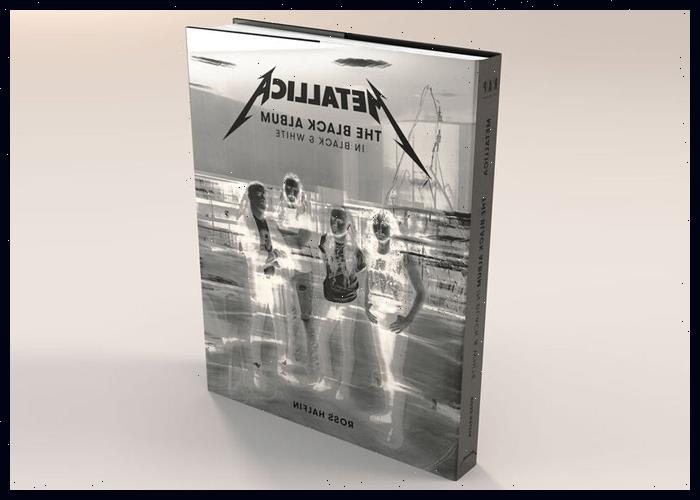 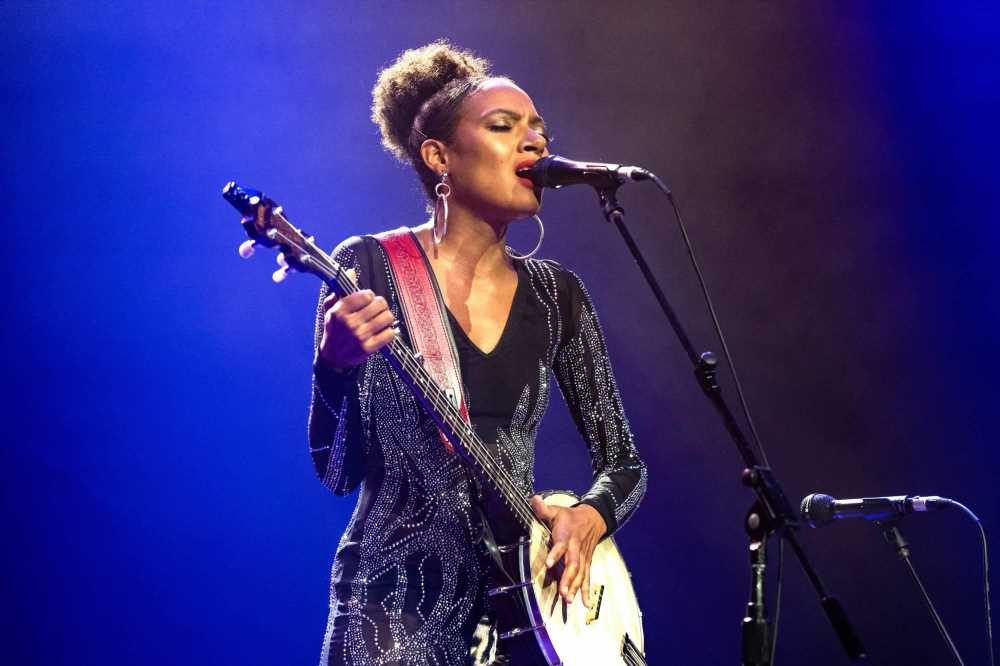 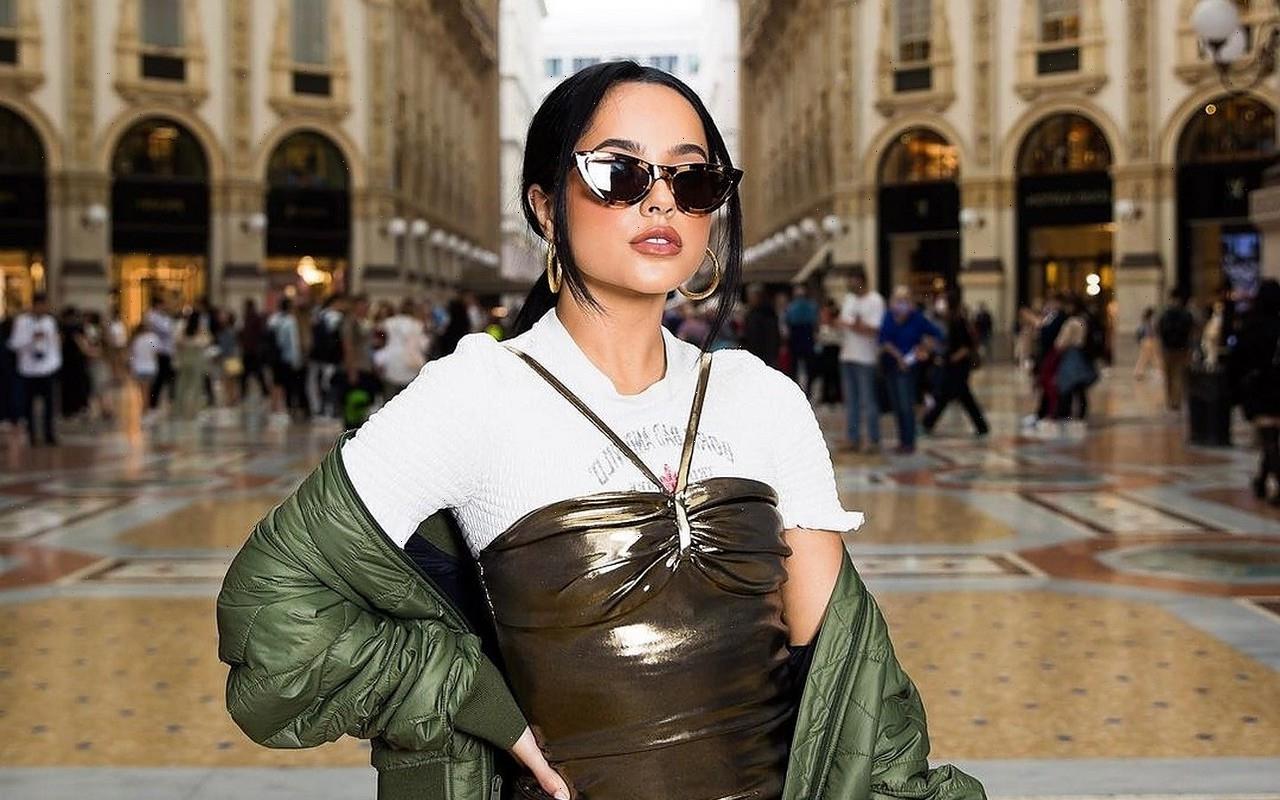 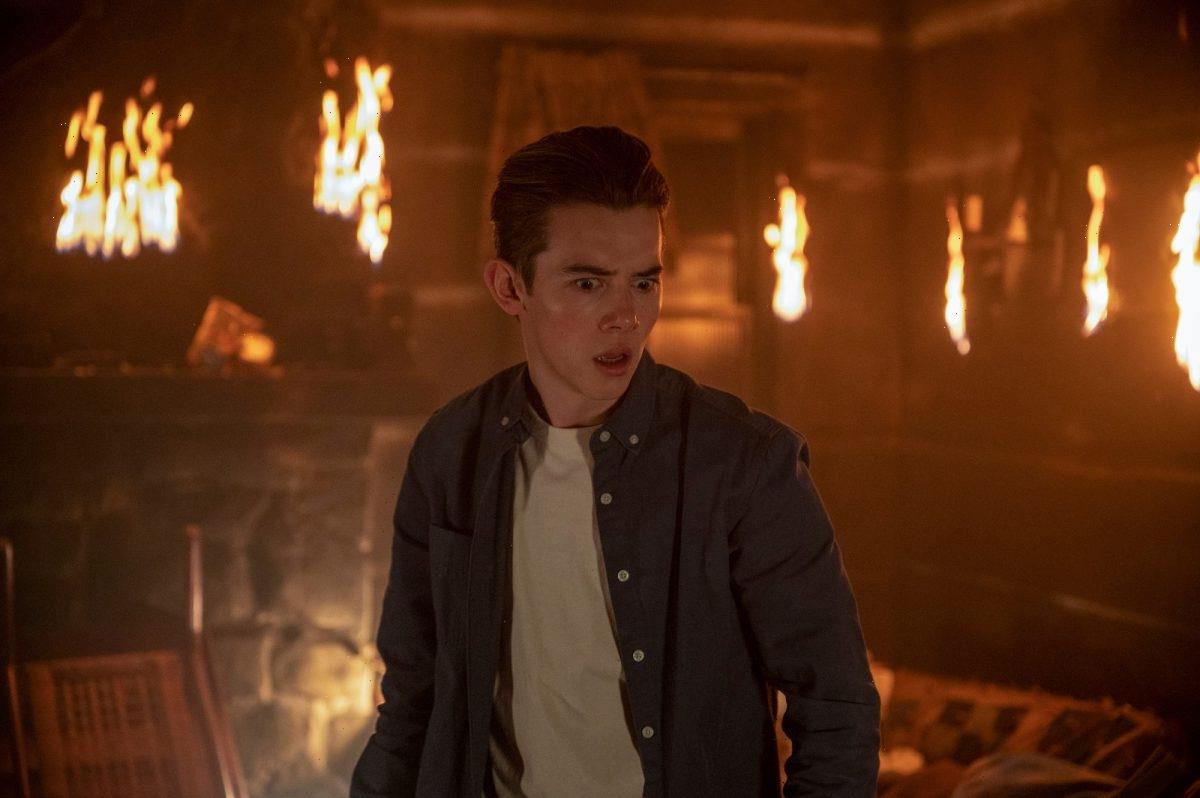 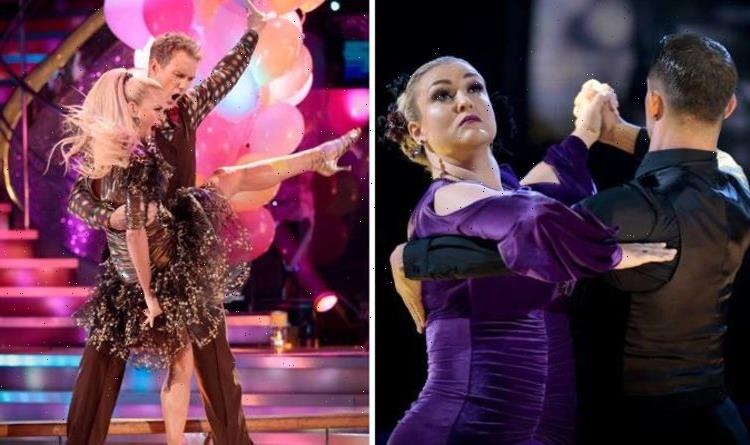