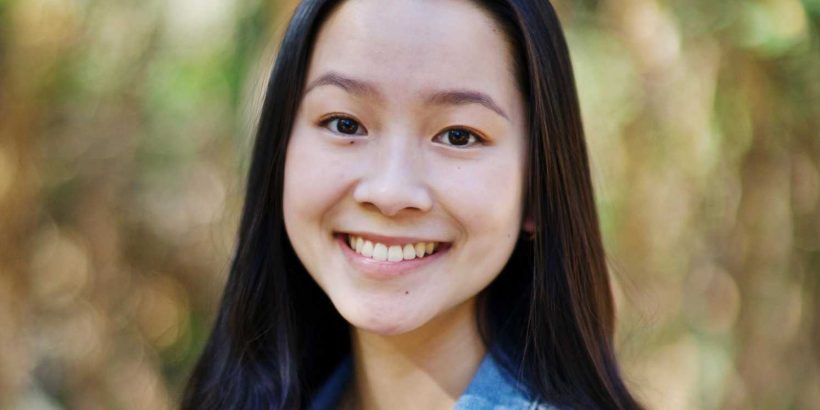 Alexandra Huynh, 18, is a second-generation Vietnamese American from Sacramento, California, who sees poetry both as a means to self-expression and social justice.

“I spend a lot of time in my head, so poetry is for me a sort of survival mechanism,” Huynh said Thursday night during a telephone interview from her home. “I wouldn’t be able to move through the world with the same amount of clarity had I not worked it out first on the page.”

Her appointment to a one-year term was announced Thursday during a virtual ceremony presented by the Kennedy Center and by the literary arts and development organization Urban Word, which established the national youth laureate program in 2017. In her new position, she will visit with students and hold workshops around the country. She counts among her goals passing on her own experiences to others.

Poetry: Amanda Gorman, the youngest inaugural poet in US history, calls for unity on Inauguration Day

Huynh was selected from among four regional finalists for a position previously held by Amanda Gorman, who became an international celebrity in January after reading at President Joe Biden’s inauguration and for Huynh became an inspiration.

“Her trajectory has changed what I thought was possible for a poet,” she says, noting that Gorman has appeared on the cover of Vogue magazine and read at this year’s Super Bowl. “She has encouraged me to dream big.”

Huynh says she has been writing song lyrics since age 7 and became serious about poetry in high school, especially after performing during a local poetry slam and sensing the added power of words when said out loud. She cites Ocean Vuong and Diana Khoi Nguyen as among her favorite writers, and she hopes to eventually publish her own work and see it translated into Vietnamese, her “mother tongue.”

“Vietnamese itself is a very poetic language,” she said. “In Vietnamese culture, poems are spoken every day. They’re pop culture references. For me, having poetry in my life never felt like I was going against the grain.”

Words are so natural to her that in college she plans to study engineering instead of literature because she doesn’t need a classroom to encourage her to read. At Stanford, she hopes to challenge herself to think in ways she hasn’t before and work out ideas “across disciplines.”

Amanda Gorman’s inauguration poem: Read the full text of ‘The Hill We Climb’