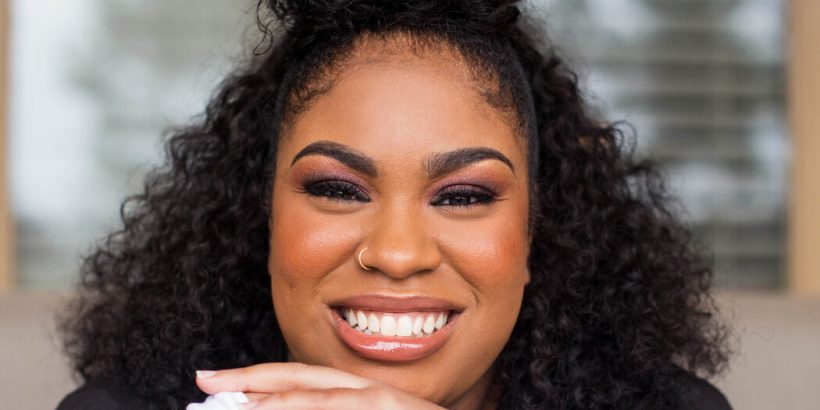 The inheritance we carry from those who came before us is a knot of roots that can be complicated to unravel. It can take a lifetime of work to distinguish the threads that shape the people we grow to be.

Angie Thomas’s latest young adult novel, “Concrete Rose,” takes on this challenge — sorting through a person’s becoming — with the author’s characteristic mastery. In her best-selling debut, “The Hate U Give,” all eyes were on Starr Carter, a 16-year-old girl who finds her voice after witnessing a police officer kill her best friend. But Starr didn’t develop into that young leader on her own; she was molded by those around her. One of those formative figures was her father, Maverick Carter. Now, Maverick is front and center in “Concrete Rose.”

We meet Maverick on a pivotal day, years before the events of “The Hate U Give,” in the vibrant world of Garden Heights. At 17 years old, he’s just discovered he’s the father of a 3-month-old son. The sudden weight of his newfound responsibility forces him to make a choice: continue running with the King Lords, the gang he’s come into by way of his now-imprisoned father; or face the cost of leaving the gang and try to build a life for himself and his family outside of selling drugs. 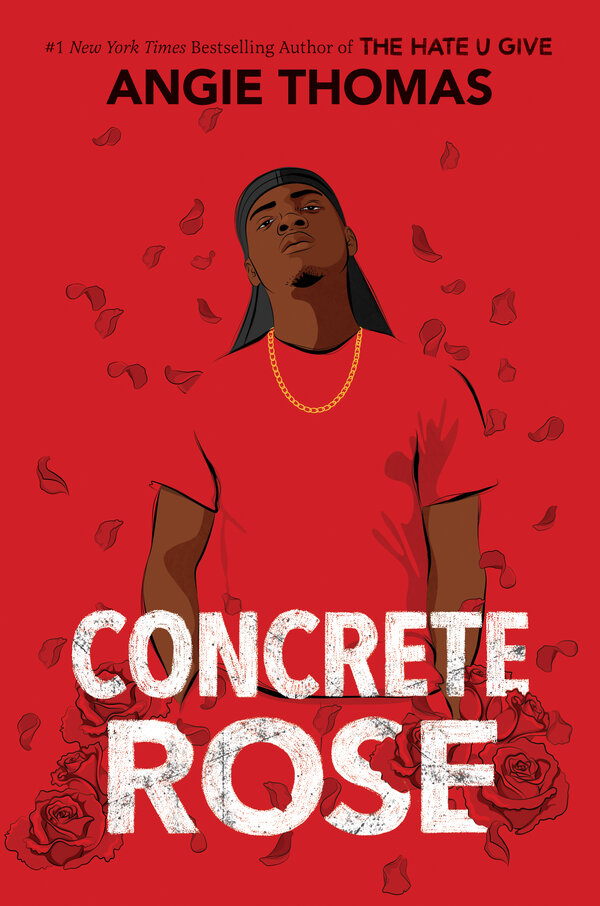 Prequels grant the reader a unique security: We already know where the characters end up. That’s a welcome relief with “Concrete Rose,” which shows the high stakes of Maverick’s early life. Unlike Starr’s journey, Maverick’s fight is a subtle one. Maverick is struggling with navigating his daily life, all the while wrestling with the performative trap of masculinity and questioning how his actions will affect the legacy he hopes to build.

Yet Thomas gives Maverick the space to bloom amid these struggles thanks largely to the unconditional love that surrounds him. That familiar hum of collective care is woven throughout “Concrete Rose” and showcases the full humanity of Black folks — and Black boys in particular. For Maverick, care comes by way of his mother’s steady and constant support, as well as his father’s meditative guidance from afar. And while those bonds are a joy to witness, the most riveting relationship that Maverick has is with his neighbor, the formidable Mr. Wyatt, who offers Maverick a job so he can leave the King Lords. In one moving passage that serves as the crux for Maverick’s journey, Mr. Wyatt says: “Son, one of the biggest lies ever told is that Black men don’t feel emotions. Guess it’s easier to not see us as human when you think we’re heartless. Fact of the matter is, we feel things. Hurt, pain, sadness, all of it. We got a right to show them feelings as much as anybody else.”

The results of Mr. Wyatt’s mentorship are later reflected in the Maverick we come to know as an adult, as well as the Starr we see in “The Hate U Give,” who has inherited these values from her father.

In “Concrete Rose,” Thomas casts a loving eye on the lives and realities of Black people, which is a powerful continuation of one of her most moving endeavors as a writer: her challenge to readers to affirm the goodness of all types of characters and to greet them with compassion at every turn, no matter where those turns may lead. Maverick’s journey isn’t easy. It’s riddled with trauma and grief. But moments of joy permeate “Concrete Rose” and the love within the story nudges us, and Maverick, to consider how we can find the humanity within each other, for the sake of our pasts, our presents and our futures.