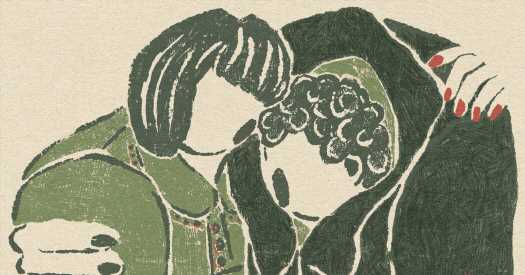 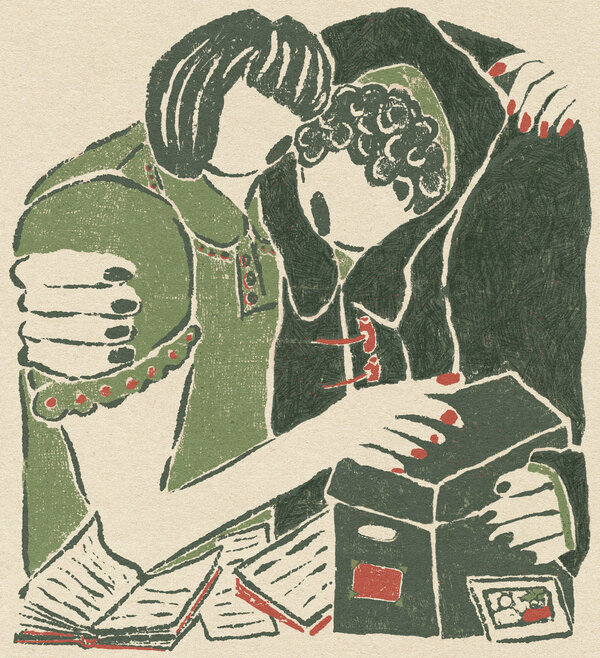 In Wendy Guerra’s writing, Cuba is a character, a cosmic force, the loneliest place, the only place. Her third novel, “I Was Never the First Lady,” stitches together threads of island and identity until they become one and the same. “I can’t live without these places,” she writes. “All this is me.”

First published in Spanish in 2008, and newly translated into English by Guerra’s faithful translator Achy Obejas, “I Was Never the First Lady” tells the story of Nadia Guerra, an artist in Havana in the early 21st century, as she endeavors to find the mother who abandoned both her and Cuba decades before. As in Guerra’s previous novels, “Everyone Leaves” and “Revolution Sunday,” the similarities between author and protagonist are impossible to ignore: They are both artists in Havana, they share a last name.

If these signs suggest autofiction, Guerra’s collagelike style firmly bucks any genre. She integrates poems, song lyrics, radio scripts, letters, narrative within narrative, diary entries and notes, all coming together to form a whole. The book exists in four parts, the crux of which is Nadia’s quest to find her mother. “Someone witnessed her being out of her mind,” she says of her mother, capturing the book’s undercurrent of hearsay as information. “But so much time has passed since then, we assume she must be dead.” Still, using the money and visa from artist grants, Nadia follows the mystery of her mother’s chosen disappearance, traveling to Europe and piecing together a contradictory map of clues from the older woman’s vast network of old lovers and friends.

By the time Nadia finds her in Russia, her mother is little more than a shadow of the woman the protagonist remembers. “She’s left her body,” Nadia writes to her childhood friend and occasional lover, Diego. “She’s incoherent, delirious. Her mind is hidden in darkness, submerged, and I can’t find it. … I know she’s not the same woman we lost sight of when we were 10.” Nadia’s mother is a clear metaphor for Cuba itself, decaying within the borders of an old ally and filled with memories of revolution.

Nadia decides to care for her mother and bring her back to Havana with hardly more than a box of archives, pieces of a book she had never finished writing. The fragments tell the story of Celia Sánchez, a real-life revolutionary who for a time was Castro’s right-hand woman.

Guerra shifts the novel’s perspective from Nadia’s narration to the contents of her mother’s book and back again to Nadia, who decides to pick up her mother’s pen and finish the manuscript herself. “I want my mother’s book to have all of its protagonists’ contradictions,” she says. “I don’t want a predictable book. I want to expose our internal struggles, our pain and our proximity to Cuba’s saga.”

Guerra’s own unpredictable book is haunting and complicated, linguistically beautiful yet labyrinthine. It builds a world of living ghosts and opens a chasm of aching as much for the things that are present as for those that have disappeared. “Our lives are part of a book of silence we’ve been forced to write without words,” Nadia says. Knowing this book will be censored in Cuba, along with Guerra’s other works, makes that sentence hurt even more.

Guerra calls Cuba “a floating ideal, a non-place”; “a country of no one.” But in a book where place and self are braided into one, there are fates far lonelier. “To be an exile,” she writes. “I could never do that. I never liked what my mother became.”