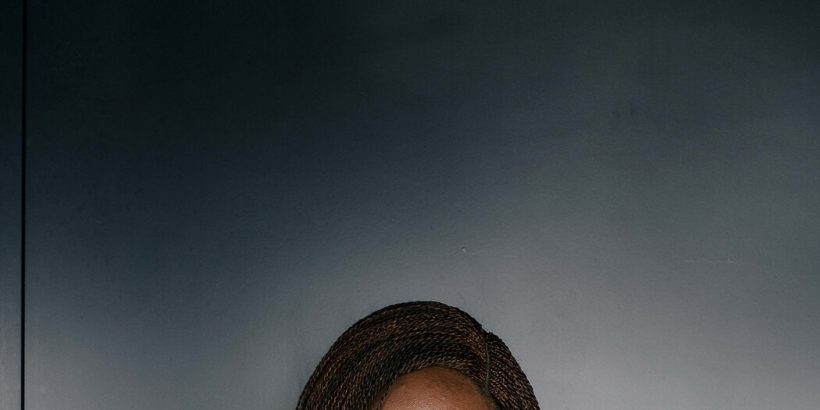 LOVE IN COLOR
Mythical Tales From Around the World, Retold
By Bolu Babalola

Before she was a best-selling author, the Nigerian-British writer Bolu Babalola was a rom-com expert, social media observationist and, infamously, Michael B. Jordan’s “girlfriend” — a humorist armed with Twitter, Photoshop and the ability to see a joke through without making it uncomfortable. Some would say that Babalola was a storyteller all along. A lot of people can use Photoshop to paste themselves next to a celeb; few make us care enough to go along with the tall tale and even fewer manifest that story into reality. Like the heroines in her debut book, “Love in Color: Mythical Tales From Around the World, Retold,” Babalola resists having her facets flattened by other people’s perceptions.

“Love in Color” is a collection of 13 short stories about love — 10 retellings (ranging from Ghana’s “The Princess’s Wedding” to Greece’s Psyche and Eros), as well as three “New Tales,” original short romantic works from Babalola (one of which is based on her own parents’ relationship). A sharp sense of purpose sheathed in humor glints through every story, which are delightfully varied in subgenre, voice and time period: “Osun” retells Yoruba myth as a new adult love triangle with a homecoming-style backdrop; “Naleli” dips into Lesothoian folk tale and emerges with a fizzy Y.A. friends-to-lovers romance; “Siya” and “Nefertiti” feature warrior-type heroines in fantasy forest lair and modern speakeasy, respectively; and “Zhinu” is a banter-laden modern pop-star rom-com redux of Chinese myth.

As with most fairy tales, there is a warning aspect to Babalola’s stories. Some examine the less vibrant shades of love, like partners who seek to possess and dim their lovers rather than amplify their brightness. There is a subtle emphasis on how romantic relationships, which should be a safe haven, can instead reduce women to objects and caretakers whose work is unreciprocated. In “Osun,” Osun is the only one who can calm Sango’s thunderous rage, though he can’t be bothered to know she loves to dance; in “Yaa,” Yaa must support Kofi’s political aspirations and serve as a receptacle for his emotions, while on her birthday he cheats on her. In these modern tales, the monster isn’t necessarily a dragon, but the emotionally stunted partners churned out by patriarchal societies. 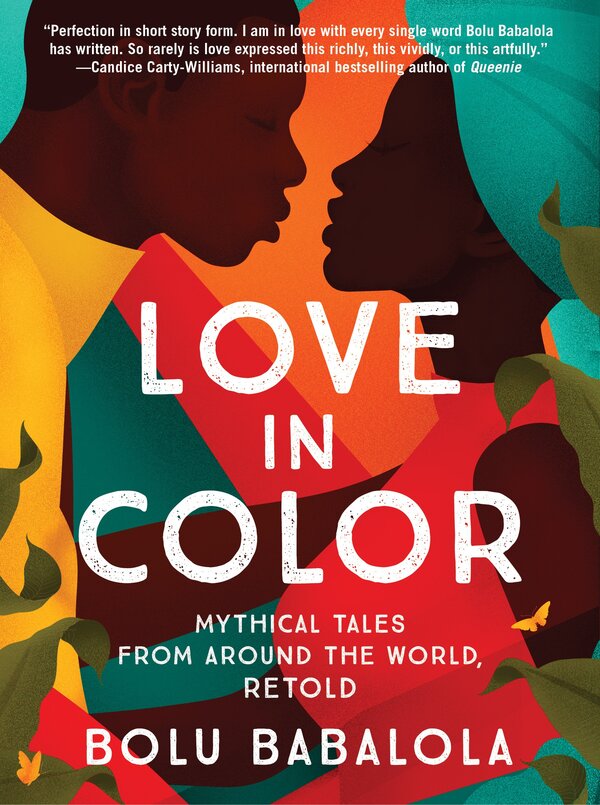 The golden thread woven through the stories is the power — the necessity — of being seen. Seeing is an integral aspect to genre romance and love story alike, as necessary as meet-cutes and happily-ever-afters. What is love but the process of being seen, known and cherished all the same?

“I’m just looking for someone who sees me as I see her.”

“Zhinu liked the idea of being looked at by Niulang, more than any audience she’d performed for.”

This aspect of the stories brought to mind one of the few things I remember from college English classes, a snippet from John Berger’s “Ways of Seeing,” stating that a woman’s “own sense of being in herself is supplanted by a sense of being appreciated as herself by another.” In “Love in Color,” Babalola leans twice over into the particular appeal of love stories by and about marginalized women, who are generally denied romantic agency in pop culture if our existence is acknowledged at all: In these stories, our sense of self is never supplanted by anyone else’s idea of us. The heroines are strong and sure, even if they’re not always listening to their inner truth. When a love interest attempts to impose his idea of her over what she knows, the dissonance makes it clear that he’s not the one. In telling these stories, Babalola herself becomes the seer and the seen, subversively providing a corrective to both the Western idea of who gets to indulge in love for love’s sake and whose myths are worthy of retelling.

One of the pleasures, and occasional pitfalls, of such a collection is that each story can differ vastly from the one that preceded it. A few of the stories don’t quite hit their marks, but Babalola’s writing shines whether she’s writing parry-riposte banter or fresh, evocative interiority; each story will likely find readers who choose it as their personal favorite in the book. “Love in Color,” as a whole, is a strong and necessary reset of who is the seer, who is the seen, and who gets to do both.