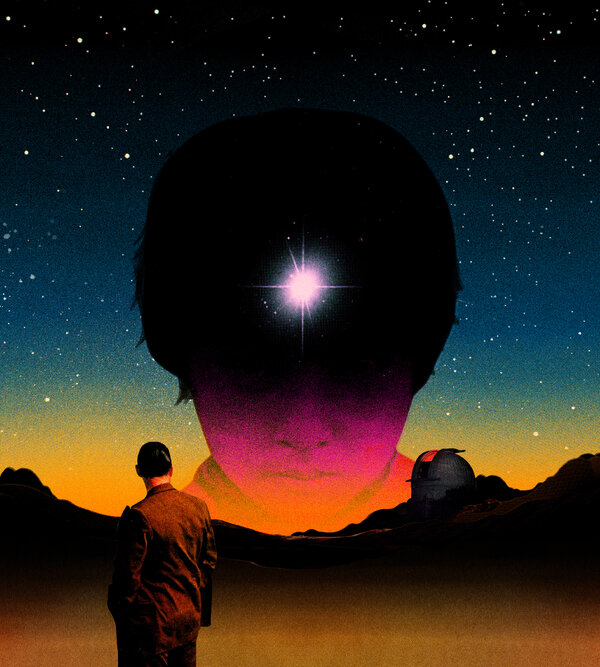 Tracy K. Smith’s review of “Bewilderment,” by Richard Powers (Oct. 3), was everything I love about the Book Review — an intellectual exploration that weaves with, and expands upon, the source text.

But why would Smith, a professor of African and African American studies at Harvard, assert that “the white imagination may be a better setting than many for an exploration of the abysmal ends of power”? While I agree that white power structures are inordinately to blame for the vast inequities in our world today, white people are not born with imaginations more capable of exploring why.

Racial essentialism is absurd, and I think all of us are ready to leave it in the papers of the past.

Regarding Thomas Chatterton Williams’s review of George Makari’s “Of Fear and Strangers: A History of Xenophobia” (Oct. 3) — a survey over the course of recorded history appears to reveal evidence of xenophobia’s universality across human cultures. However, understanding the roots of that ubiquity may require an interrogation of our pre-history.

We can ask: Why do Homo sapiens, unlike so many other organisms, exist today without any closely related species? The fossil record shows that relatives did indeed exist in the recent evolutionary past but went extinct. Did we and our direct ancestors kill off “other people”? In what way might a hard-wired propensity for such behavior have served us well as hunter-gatherers but poorly under subsequent sociopolitical arrangements?