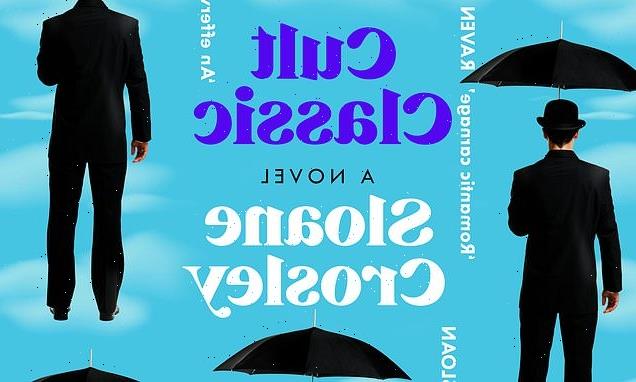 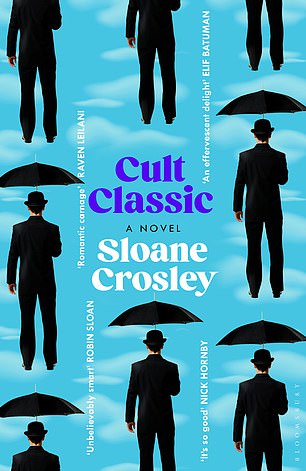 Funny, clever and spiky, protagonist Lola lives in New York with a perfect-on-paper fiance she’s not convinced about. She’s out for dinner when she bumps into an ex-boyfriend with whom she shared insanely intense chemistry. Rattled, Lola does not tell her betrothed.

The next day, a friend wants to go to the same restaurant — where Lola runs into another ex, the most physically attractive man she’s ever been with. She cannot explain the coincidence to her fiance without revealing that she didn’t tell him about her first encounter, so she says nothing. Then it keeps happening again and again.

This genre-busting romcom follows Lola as she attempts to gain closure from awful dating experiences by reliving them through the medium of these magical realist encounters. Sharp and compelling.

SKIP TO THE END

Amy has a psychic gift which means that whenever she kisses someone for the first time, she has a premonition of how their relationship will end. The unhappy endings are so vivid and visceral that none of her relationships get much further than that.

Despondent about her lonely fate while a bridesmaid at her best friend’s wedding, Amy gets drunk and kisses three men. She wakes up the next morning hungover but also delirious, because for the first time in her life she’s seen a perfect ending — alongside two painful ones.

The trouble is, Amy was so drunk she can’t remember whom she kissed or which ending belongs to which man, let alone which one is her Mr Right. This means that she’s living in the present for the first time, with no idea about the outcomes. I raced through it. 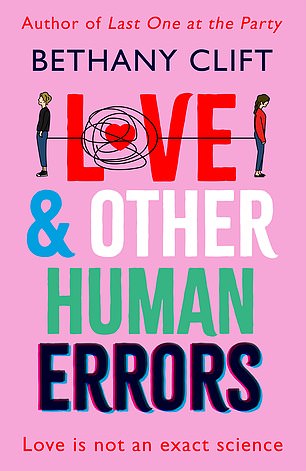 Set in London in 2030, this futuristic novel describes a world in which our offices have been converted into flats housing single tech workers who are mostly under 35.

One of these is Indiana, so focused on her data harvesting company TRU that she has no interest in any other aspects of life beyond her work. Somewhat ironically, TRU’s main function is as a dating app that claims to find everyone their soulmate. Where it differs is that it removes the potential for human error.

Lina and Jack work for the company which funds TRU. They don’t get on but one thing they’ve got in common — along with Indiana — is that none of them is looking for a relationship. Lina is a workaholic and Jack is grieving but never talks about his wife.

This original story is wonderful on love, loss, loneliness and the vital importance of human connection.