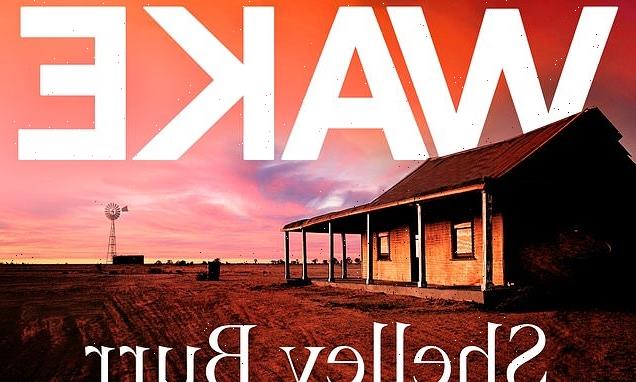 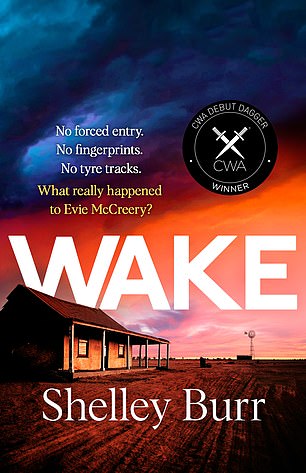 Sinuous and spellbinding, this debut from a young Australian civil servant comes with a big reputation, which it richly deserves.

Nineteen years ago, nine-year-old Evie McCreery disappeared from the family’s isolated sheep farm. She had been asleep in the same room as her younger sister, Mina, who saw nothing and heard nothing, remaining soundly asleep.

There were no tyre tracks, no footprints, no sign of forced entry. Evie just vanished into thin air — and her case became a national sensation.

In the wake of the disappearance, Evie’s family fell apart. Her mother died and her sister is now living the life of a recluse on what remains of the family farm. Enter private investigator Lane Holland, an expert on cold cases, especially when they involve children. Holland persuades the reluctant Mina to let him re-examine the case, but it emerges that he has private reasons for investigating.

Intense, evocative and with two characters to move the soul, it deserves to be a hit. It’s sensational.

Another celebrity tries their hand at mystery writing — the Strictly Come Dancing and Radio Four Saturday stalwart Richard Coles. The result is a wry, tongue-in-cheek and whimsical debut with more than a trace of G. K. Chesterton’s Father Brown.

It is set in the beautiful village of Champton, where the Manor has long been the home of the de Flores dynasty and the local church is presided over by Canon Daniel Clement, who lives in the rectory with his widowed mother.

The locals are deftly captured in Coles’ cheerful prose, but it takes more than 100 pages before a murder actually happens — so think Ambridge rather more than Agatha Christie.

Then the rector’s actor brother turns up, about to be cast as a vicar on television, just to add to the general gaiety.

It is charming, a little fey and certainly not Richard Osman — the locals are all far too honourable, with not a villain in sight. It made me long for James ­Runcie’s rather more muscular Grantchester series. 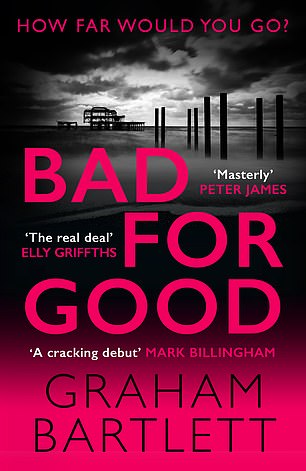 A former chief superintendent of Sussex Police, Bartlett has been an adviser to a string of crime writers, including the masterly Peter James, but has now decided to try his hand at the genre.

Brutal, dark and laced with violence, he has produced a police procedural firmly in the post-Line Of Duty world.

As the central female character, newly promoted Detective Superintendent Jo Howe, puts it: ‘ABC, the detectives’ creed: Assume nothing. Believe no one. Check everything’.

It turns out she is right as she finds herself grappling with a vigilante group intent on taking over the struggling police’s role in coping with violent crime, and using their own version of justice to do so.

With corrupt officers, conflicting loyalties and a police force that is so understaffed it barely functions, Bartlett paints a chilling portrait of a world where the old question still remains potent — ‘Who guards the guardians?’ Peter James had better watch out, he has a new competitor.