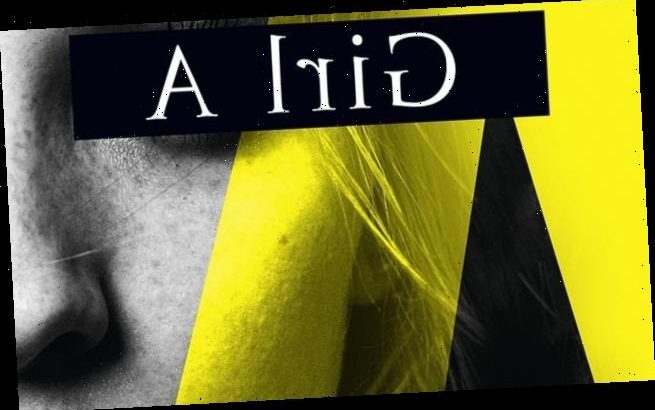 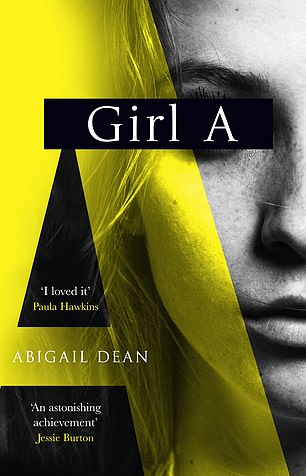 This story of a family held hostage and terrorised by their parents — and the daughter who is the first to escape and alert the authorities — is an assured and striking debut from a young lawyer.

With a gimlet eye for detail she tells the story of each of the six children, but it starts with the death of their mother in prison, seen through the eyes of Alexandra Gracie (Lex) — the daughter who escaped and is known to the Press as Girl A.

The picture it paints of the torture the children suffered at the hands of their over-bearing, religious, fanatic father is sometimes so painful that it’s difficult to read.

It is utterly compelling nevertheless, for it superbly dissects the effects of trauma and the horrors of the media spotlight, and is already optioned for a TV series.

The gifted Parsons has written a poignant stand-alone story that bears comparison with his 2000 novel Man And Boy.

Tara Carver seems to have it all, a loving husband, Christian, a delightful five-year-old son and a Labrador.

She is also a powerful businesswoman who started her own dating app company that’s so successful she is invited to give a speech at a conference for start-ups in Tokyo.

But there she foolishly has a one-night stand with investment banker James Caine, then finds herself stalked by him, threatening the happiness of her family.

When Caine is found dead, suspicion immediately falls on her husband. The family begins to disintegrate and an enthralling murder mystery ensues. Laced with humanity and the shadow of guilt, it is Parsons at his very best. 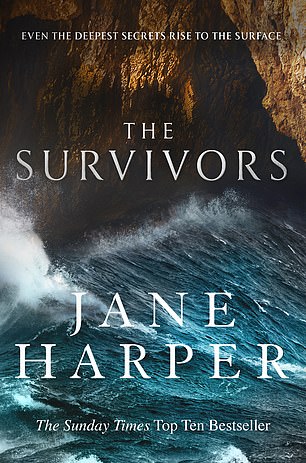 The mistress of Australian noir returns with an emotional story about secrets beneath the surface of apparently respectable small towns.

The setting this time is not the Outback, but Evelyn Bay, Tasmania, where the sea provides the backdrop to this tale of a tragic mistake and its aftermath.

Now he has returned, with his baby daughter and girlfriend, to the town where it happened and where his elderly parents still live.

Inevitably, the past comes to haunt him when the body of a girl is found on the beach and a murder investigation is launched.

Told against a set of flashbacks leading to Finn’s death, it is both a mystery and a subtle examination of character.

Once again Harper demonstrates how good she is at portraying the fear and menace that lurk in ordinary lives.