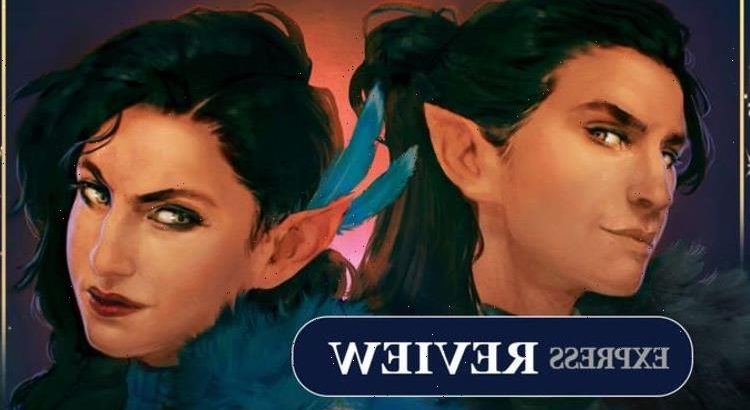 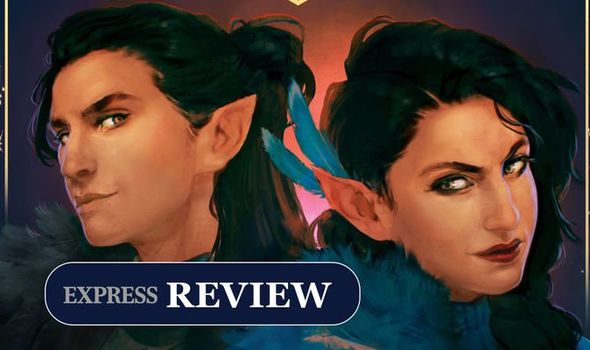 Critial Role are slowly but surely creeping their way into every type of media available. On top of their weekly live Dungeons & Dragons show, the team of “nerdy voice actors” have already built a powerful graphic novel back catalogue, and next year will expand upon it with their first TV show from Amazon Prime Video. Vox Machina – Kith and Kin is Critical Role’s first foray into​ epic fantasy​ fiction, and it is better than you might think.

Kith and Kin follows the story of twin half-elves Vax’ildan and Vex’ahlia long before their adventures with Vox Machina​ (where they were played by Liam O’Brien and Laura Bailey respectively).​

Readers are welcomed into the siblings’ story as the ​down-on-their-luck ​heroes drift through the world while running out of supplies and cutting through giant spiders.

Before long, Vax and Vex are trapped into working for an evil underground organisation known as the Clasp on a task that could put many innocent lives at risk.

On top of this, the pair’s past is coming back to haunt them, making for an enthralling story​ that is hard to put down.​

Author Marieke Nijkamp has not had an easy task with Kith and Kin. Matt Mercer originally put countless hours into building his world of Exandria and indeed the characters that inhabit it.

Yet, somehow, Marieke has managed to make Kith and Kin feel completely new and fresh, without sullying the work that Critical Role fans know and love.

The author has, clearly, put the characters of Vex and Vax first in the writing.

Each of the twins is completely different. A distinct air surrounds each of the warriors as they traverse Tal Dorei – both together and separately.

Vax almost struts through the world with admirable guile that shows him achieving whatever he wants​ with natural 20s aplenty. ​

Whether he’s stealing trinkets for his sister or bluffing his way through conversations, his chapters often read like thrilling spy novels.

Vex is far more subdued. Despite being precise and assured as an archer, she is obviously a lot more pensive and anxious in almost everything she does.

Almost every moment for her includes a worry about one thing or another – food, gold, her unfortunate circumstances – but it makes for a fascinating contrast​ to reading Vax’s stories where he is completely in control. ​

Between the two heroes, readers will no doubt recall why they first fell in love with Vax and Vex in the Critical Role series.

On top of this, there is so much more buried in Marieke’s pages.

The world-building the writer demonstrates is second-to-none. It sometimes feels Martin-esque in its seamless description and flair.

Between the twins’ struggles is a beautiful fantasy world brought to life in a refreshing light that feels completely unique in its grit and magic.

To top it off, Kith and Kin’s story is absolutely fantastic. Tensions are often high with threat and stakes continuing to ebb and flow between its expertly woven narrative.

Between reading sessions, I was counting down the minutes until I could dive back into its captivating and wondrous world. While reading, I simply could not put it down until I had read /just one more chapter/.

Marieke has done an incredible job – not just in writing a Critical Role story, but a straight-up fantasy novel. Fans of the genre will lap this book up, and be calling for more before the story comes to a close.