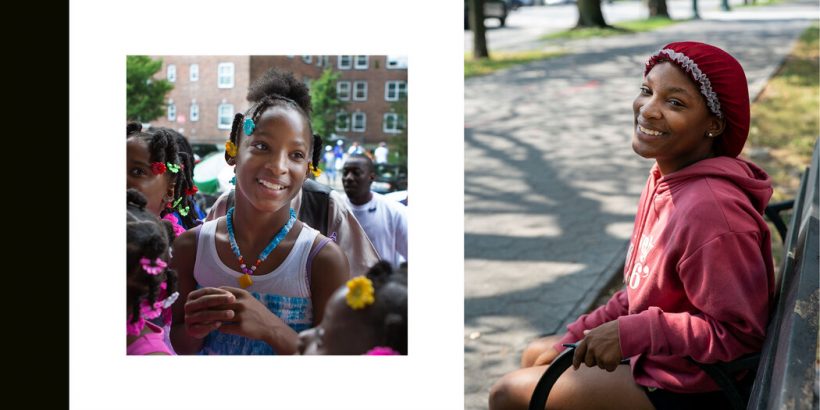 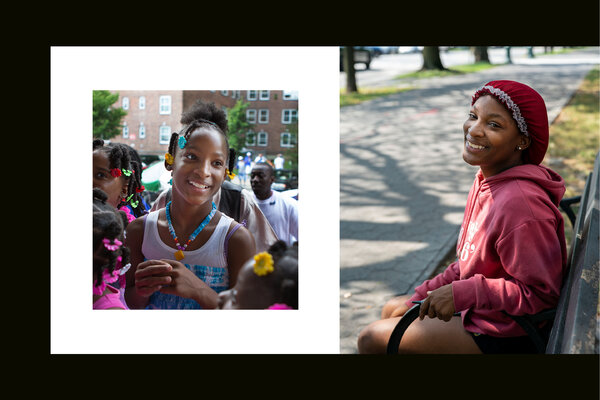 INVISIBLE CHILD
Poverty, Survival and Hope in an American City
By Andrea Elliott

Best we can tell, there are 1.38 million homeless schoolchildren in the United States. About one in 12 live in New York City. Several years ago, readers of this paper got to meet one, an 11-year-old Black girl with an unforgettable name: Dasani.

For five straight days in December 2013, the front page of The New York Times focused on a child who lived in the Auburn Family Residence, a homeless shelter in Brooklyn. She was named after the bottled water her mother would have never spent good money on, just as Chanel, Dasani’s mother, was named for the posh French perfume. Dasani did back flips at bus stops and could best the boys in a pull-up contest. At home, she looked after her siblings, changing diapers and making sandwiches, giving the other children the middle pieces of the loaf and taking the ends for herself. Even her formidable school principal called her a “precocious little button” and believed her potential to be limitless.

Dasani’s charm contrasted brutally with her degrading and dangerous surroundings. Her family — Chanel and her husband, Supreme, along with their eight children — lived in a single room at Auburn, their clothes and mattresses forming a helter-skelter patchwork over the linoleum floor. The shelter’s fire alarm system was inoperable; the heat cut off in the winter; and the family daily battled mice and roaches. Kids swiped janitors’ bleach bottles to scrub common bathrooms that went uncleaned. The staff failed to notify the police of sexual assaults.

Auburn was supported by public funds, but neither the public nor the press was allowed inside. So Andrea Elliott, an investigative reporter at The Times, stationed herself outside of the “heavily guarded” shelter, trying to talk to homeless mothers. That’s where she met Chanel, Dasani and the rest of the family. Elliott provided them with a cellphone and video cameras to document their living conditions and eventually sneaked into Auburn herself, climbing through a fire escape.

The story was an indictment of the city’s shelter system and of the Bloomberg administration, on whose watch the number of homeless families had increased by 80 percent. It was the kind of story you couldn’t shake. That winter, everyone was talking about Dasani, who started getting recognized on the street. Her schoolmates crowned her “homeless kid of the year.” The Times forwarded an outpouring of donations to the Legal Aid Society, which created a trust for the children, a decision that irked Chanel, who was barred from accessing the funds.

The story’s impact was amplified by the political moment in which it landed. Bloomberg was on his way out, and the city’s incoming mayor, Bill de Blasio, was promising reform. On the first day of 2014, Dasani held a Bible at City Hall as de Blasio’s public advocate, Letitia James, was sworn in. James took Dasani’s hand and called her “my new BFF.” It was a far cry from the days when Dasani had begged for food with Supreme outside a local Pathmark or fist-fought a classmate who had called her a “shelter boogie.”