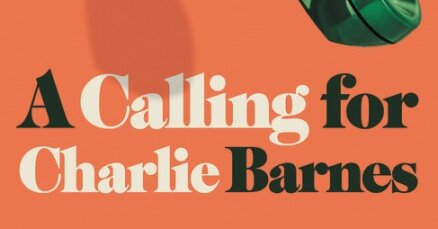 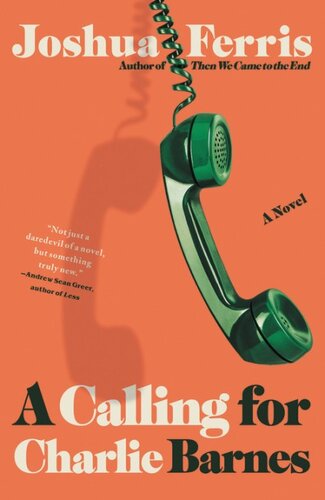 We first meet Charlie Barnes as he realizes he has “the big kahuna of cancers: pancreatic.” Bad news? It makes his day. He gets on the phone and begins calling everyone who ever slighted him, hoping to make them all sorry. “It’s like priority mail,” he says, that’s how fast it gets you. It kills you so fast you go to the grave like a cannonball. “It’s arguably the worst way anyone can die, with the exception of being hacked to death.”

Then comes the inconvenient revelation that Charlie isn’t sick after all. But that doesn’t keep him from feeling aggrieved, which seems to be his chronic condition. “Even with pancreatic cancer, they weren’t going to let him live!” Joshua Ferris writes in “A Calling for Charlie Barnes,” his fifth and most dazzling book, which should appeal even to those who never warmed to the other four. Ferris’s abundant skill has been evident since his debut novel, “Then We Came to the End,” was published in 2007, but here he has taken a huge leap forward, twisting semi-autobiographical material in such serpentine ways that even the author’s note is devious.

The through line is Charlie’s biography. But it isn’t presented linearly or reliably, and the book’s perspective on him changes in gobsmacking ways. The story is meta-narrated by Charlie’s son Jake Barnes, a novelist who turns it into a hall of mirrors for reasons that emerge over time. This is a more tender novel than Ferris’s others, but that doesn’t keep it from being murderously funny from start to finish. He can’t help being hilarious, and this material can’t help being tough.

Your Guide to Fall Reading

Whether you want biographies, novels or essay collections, we can help you find your next book to read. Here are 57 titles to get you started.