Six months ago it would have been a sure bet that Game of Thrones Season 8 would go down in television history as one of the all-time greats and sweep the awards season. Fast forward to a staggering fan and critical backlash. The last two ever episodes are the lowest rated in the entire history of the show, as is the overall season. Martin, himself, had very little direct involvement with the season, so why is he so happy it is over?

Martin said: “I don’t think [the TV series] was very good for me.”

But he is actually referring to the overwhelming pressure to deliver the last two books at the show began to catch up and then pass the existing books.

Of course, this is a conversation nobody thought would be necessary back in April 2011 when the show first premiered.

A Dance With Dragons, Book 5 in A Song of Ice and Fire, was released in July the same year and nobody imagined another book would not appear before the show ended its eight seasons. 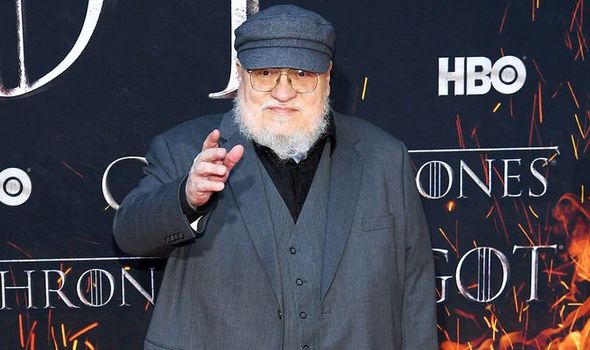 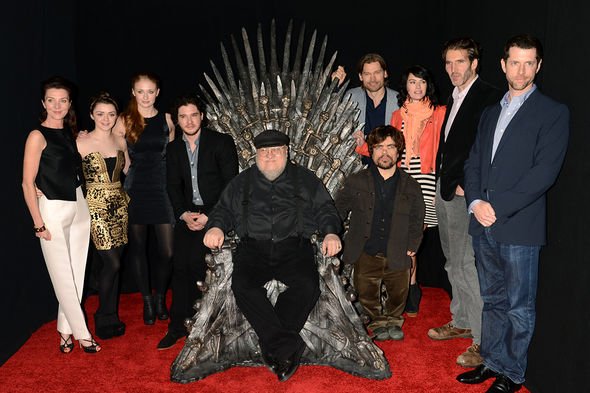 In a rare interview, Martin told the Observer: “The very thing that should have speeded me up actually slowed me down.

“Every day I sat down to write and even if I had a good day … I’d feel terrible because I’d be thinking: ‘My God, I have to finish the book. I’ve only written four pages when I should have written 40.’”

The author was more involved in the early seasons of the show, writing some scripts and consulting throughout.

As the pressure and delays grew to deliver Book 6, Martin reduced his involvement with the show and cut back on public appearances.

Even so, it still looks likely Winds of Winter will arrive early next year, nine long years after its predecessor and the author has admitted he hasn’t even started on the final novel in the epic cycle. 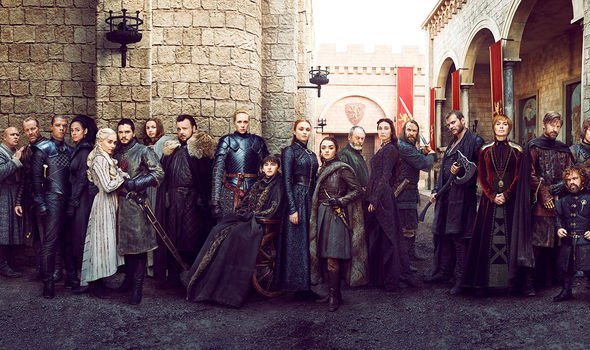 With the pages not written, how much could they be influenced by what worked and what provoked fan fury in the TV show?

Martin insisted: “It doesn’t change anything at all…

“You can’t please everybody, so you’ve got to please yourself.

“Let fans have their theories… I took myself out of all that… Some are right and some are wrong. They’ll find out when I finish.”