Game of Thrones heads into this year’s 71st Primetime Emmy Awards as one of the hot favourites. The final season of the show is expected to bring home major awards. This is despite the unprecedented fan and critical backlash over Season 8. The final season rates at 60% on Rotten tomatoes with the final two episodes both falling under 50% and certified ‘rotten’. The previous seven seasons all scored above 90%. The author himself has admitted there are some things he would change if he could.

Martin told Rolling Stone it is difficult to watch changes made to his original books: “Of course you have an emotional reaction. I mean, would I prefer they do it exactly the way I did it? Sure.”

In another frank chat this week with Fast Company he revealed: “It can also be… traumatic. Because sometimes their creative vision and your creative vision don’t match, and you get the famous creative differences thing — that leads to a lot of conflict.”

Martin added: “The series has been… not completely faithful. Otherwise, it would have to run another five seasons.”

The author worked many years in the TV industry, so understand the perils of book adaptations. However, there is one particular thing that still bothers him. 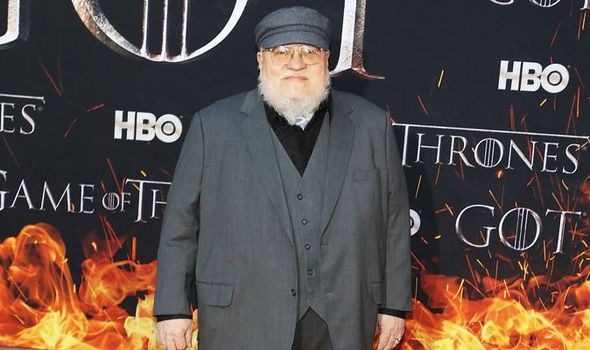 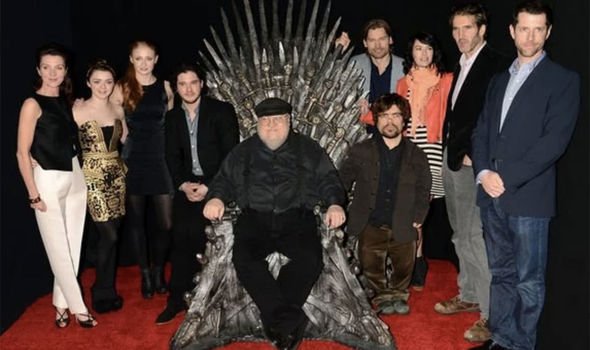 Martin revealed one of his greatest frustrations: “You get totally extraneous things like the studio or the network weighing in, and they have some particular thing that has nothing to do with story, but relates to ‘Well this character has a very high Q Rating so let’s give him a lot more stuff to do.'”

Many fans are convinced this was a reference to Bronn, since an image of the character flashed up on the screen during the comments. The character has a far smaller role in the books.

The author had also previously said he would have liked the show to run across more series, to give all his complex storylines room. Instead, the HBO team entirely removed some characters or reassigned storylines.

He told Rolling Stone: “You know, it’s complex. I’m a little sad, actually. I wish we had a few more seasons,” and added to Variety: “We could have gone to 11, 12, 13 seasons, but I guess they wanted a life. If you’ve read my novels, you know there was enough material for more seasons. They made certain cuts.” 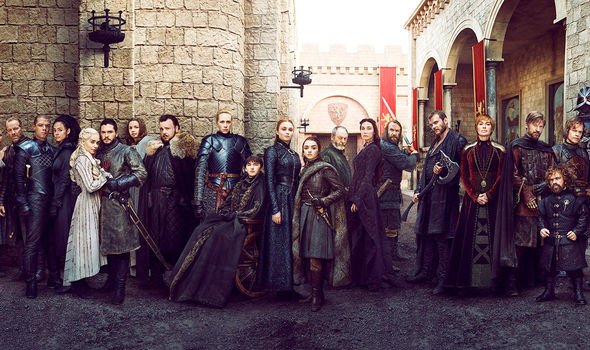 Fans would be in agreement, after a backlash over how ‘rushed’ and out of character much of the final season felt.

Even so, Martin discussed the main points of the ending with HBO many years ago and everyone on both sides has said these will remain in place. The author admits there will still be some major variations: “On certain secondary characters there may be big differences.”

He also admits this primarily due to the increasingly overdue final two books in the series: “Some of the deviation, of course, is because I’ve been so slow with these books. I really should’ve finished this thing four years ago — and if I had, maybe it would be telling a different story here.”

Will the Emmy Awards reward a season which divided audiences? Fans are about to find out.