The 70-year-old author attended Game of Thrones season 8’s premiere last week and had the chance to compare the TV show with his book series A Song of Ice and Fire. In one interview, Martin was asked which missing storyline he’d have liked to see in Game of Thrones, and in doing so gave a big teaser for the upcoming book The Winds of Winter. Speaking with ET, the author said: “Lady Stoneheart. Certainly, in the book I’m writing now that’s an important thread. But as you say, there’s so much there.”

Martin continued: “Even with a novel of ordinary size when you adapt it for television or film, it usually involves cutting and simplifying.

“And my books are not books of ordinary length. I mean even A Game of Thrones, which is the smallest of them, is like four regular novels.

“So, there was a lot to do. If we’d included everything in the books, we’d still be on season 1; would have been an eight-year-long season 1.

“There are hard choices sometimes, but that’s the business.” 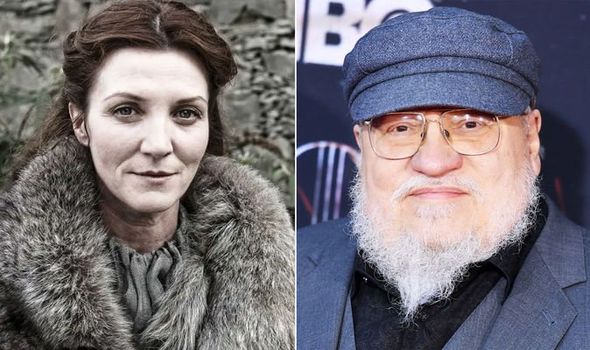 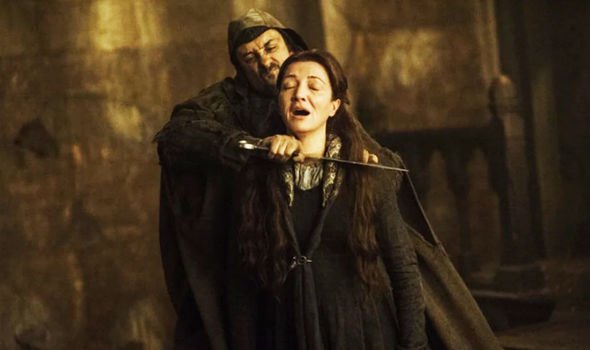 Fans will know Lady Stoneheart as the resurrected Catelyn Stark, following her murder at the Red Wedding.

However, in Game of Thrones, the character ended with her death in that shocking scene.

Speaking with Chinese Esquire, the author said: “After Catelyn’s resurrection, it was Lady Stoneheart who became a vengeful and merciless killer. In the sixth book, I still continue to write her. She is an important part of the entire book.” 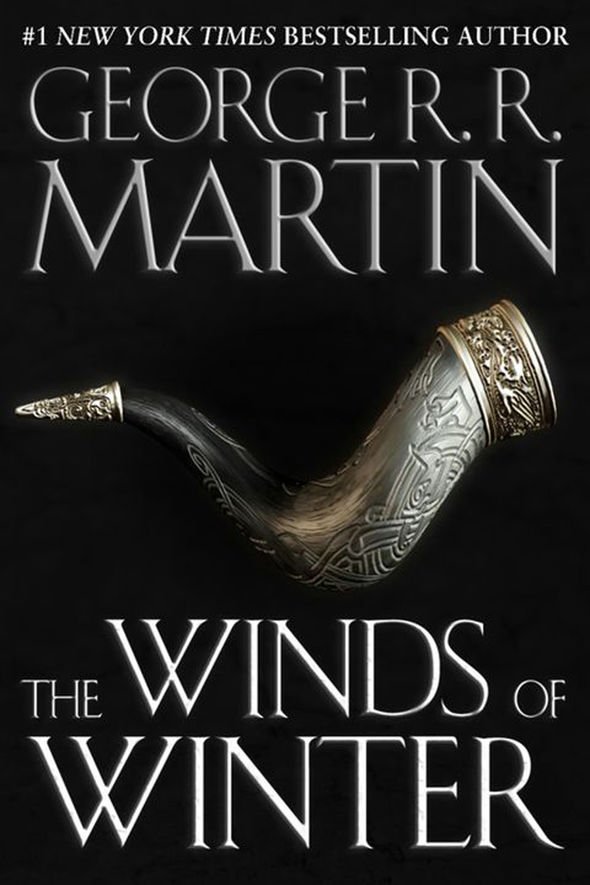 At the Game of Thrones premiere, Martin also gave an update on his progress with The Winds of Winter.

Reluctant to share a release date, he said: “I have no date. I’ve given up giving dates because I give one and then I miss it and everyone gets mad.

“It’ll be done when it’s done.

“[Writing on The Winds of Winter] has been going very well lately, so knock wood.”