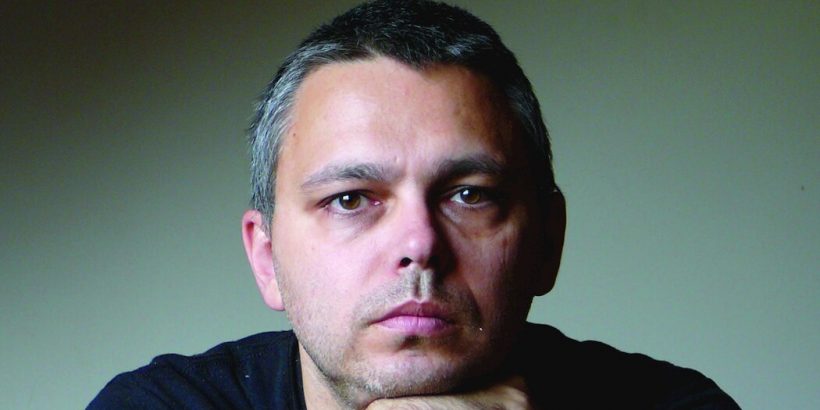 THE BONE FIRE
By Gyorgy Dragoman
Translated by Ottilie Mulzet

“Maglya,” the original Hungarian title of Gyorgy Dragoman’s novel “The Bone Fire,” means not quite a bonfire but a pyre, a place where one might be burned alive. For the book’s English translation, our word “bonfire” has been broken back down to its etymological roots: the literal fires of bones (and heretics and sinful objects), familiar to speakers of Middle English. That a word we now perceive as benign would have such macabre origins is a reminder that we don’t live terribly far removed from superstition and atavism, either historically or psychologically.

“The Bone Fire” is Dragoman’s fourth work of fiction and his second to be translated into English, after “The White King” (2005). It achieves, like its English title, a disconcerting juxtaposition of the mundane and the primeval. On one level, it’s a real-world coming-of-age story, in which a teenager navigates both post-Communist aftershocks and the more personal issues of menstruation, crushes, friendships and bathing suits — and on another, it’s a tale of magic, ghosts and ancient memory.

Thirteen-year-old Emma, whose dissident parents have died in a car accident, has spent six months at an orphanage when an old, recently widowed woman shows up to claim her, insisting she’s the grandmother Emma never knew. The woman convinces the headmistress easily enough, and perhaps hypnotizes Emma, who moves with her to a new city. That a librarian at her new school sees a family resemblance, having known Emma’s mother, is about the only evidence we get of blood ties, but readers seeking definitive resolution will soon realize it’s a moot point. Both widow and orphan have been alone and now have each other, and the folk wisdom and witchcraft the grandmother passes down (love spells, golems, how to lie) become a stronger lineage than genetics.

While no actual country or city is named here, Dragoman has indicated in interviews that “The Bone Fire,” as well as “The White King” and a third novel that will round out a loose trilogy, is set in a fictionalized version of Transylvania. Indeed, “The Bone Fire” hews closely to the history of this region of Romania, where Dragoman himself grew up before moving to Budapest in 1988. Carved off Hungary after World War I, Transylvania is home to most of Romania’s Hungarians, who along with other ethnic minorities were stripped of liberties under decades of Communist rule. The secret police, the notorious Securitate, undertook mass surveillance, quashed public dissent and committed human rights abuses. (Most of my own family, like Dragoman’s, left Transylvania during this period, joining relatives in Budapest or the United States.) 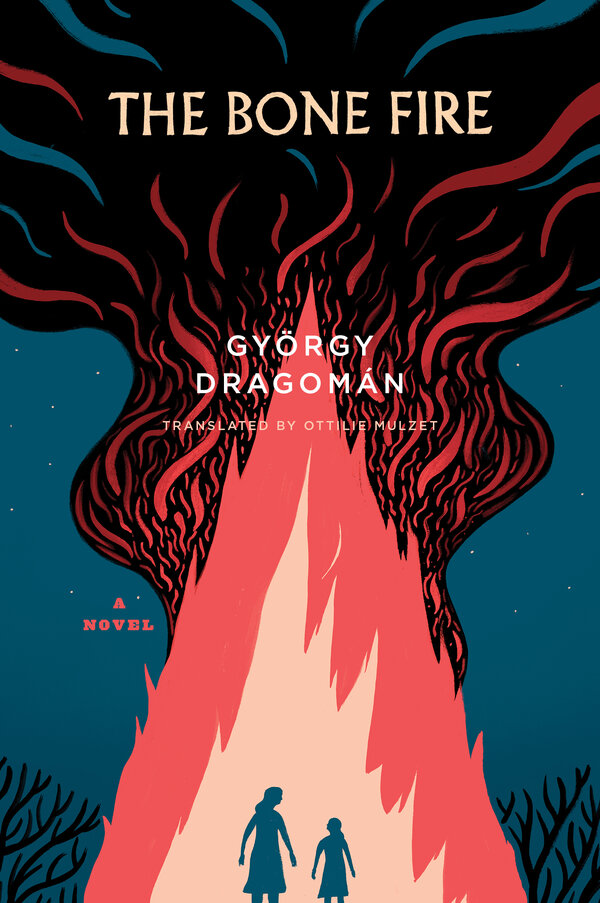 “The Bone Fire” is set in the aftermath of a revolution similar to the one that ended Romanian Communism: In December 1989, a week of riots and violence overturned the government, led to President Nicolae Ceausescu’s Christmas Day execution, and suddenly transformed the country. At the novel’s start, Emma’s school term at the orphanage has already included the gleeful removal of pictures of the former comrade general. Supermarkets are opening for the first time, with “everything that exists under the sun, everything, but really everything, 30 different kinds of toothpaste, eight different kinds of butter, 15 different kinds of cheese.” In her grandmother’s city, Emma’s fellow students are reeling from an uprising in which some were killed, some took on gang allegiances, some followed the lead of a firebrand art teacher and some are still caught up in lingering accusations of complicity. Emma’s dead grandfather, for one, may have been a Securitate informer — or perhaps his roles in the regime and the revolution were more complicated.

The new order does not mean an easy peace. Revolution follows revolution, and vengeance keeps coming not only for those who were complicit in the Securitate’s rein, but even for the family members left behind, like Emma’s grandmother. “The more dead people there are,” as Emma bitterly understands the calculus, “the more truth there will be.”

Everything about Emma’s life is liminal, upheaved — adolescence, regime change, a new city, a new home — and it’s in such shaky times that foundational superstitions rise more easily to the surface, making the ordinary seem extraordinary and vice versa. The result is not so much a work of traditional magical realism as a 471-page object lesson in the uncanny. Dragoman depicts the prosaic (the destruction of an ant colony, the yield of a walnut tree, the eating of sardines) with a meticulous pacing normally reserved for the eerie or the ominous, adopting the obsessive focus of a director’s eye on, say, someone unlocking a forbidden attic door. Meanwhile, what might be genuinely magical (divination, a grandfather’s ghost, ants and foxes that act with folkloric logic) is indulged with no sharper a lens, so that it becomes disorientingly unclear what is normal, what is supernatural and what is simply the unstable ground of an adolescence flooded with trauma.

Structurally, “The Bone Fire” defies a tidy narrative arc, drifting between scenes without much overarching plot, sliding between magical thinking and magic, between the clarity of adulthood and the fog of adolescence, between political enlightenment and ancient wisdom. That this slippery narration — a risky choice — not only propels the story forward but also resonates with the book’s themes of instability and skewed perception is a testament to Dragoman’s powers. He reaches back to folklore but also speaks to this artistic moment, in which genre and its ancestral roots permute and enrich highly regarded capital-l Literature.

And “The Bone Fire” has certainly won acclaim since its original publication in 2014 — it was a finalist for major prizes in France and Italy — before landing in the capable hands of Ottilie Mulzet, the translator who has notably brought us the works of Laszlo Krasznahorkai. The timing is perfect: The novel reaches an American audience at a moment when we’re feeling not only the seismic shifts of historical change, and the hard reckoning after a strongman’s fall, but also the ways magical thinking, conspiracy and rumor seep through the cracks during times of turmoil.

Whether this novel will find the same success in the United States that it has found elsewhere depends perhaps on the extent to which American readers will surrender themselves, as Emma has, to the whims of a skilled but inscrutable abductor. Like the mysterious grandmother, Dragoman seems to have our best interests at heart. This is a story, after all, in which dreams and phantasms are kinder and more sensical than the random brutality of the concrete world. To that end, his telling is not just magic, but enchantment.