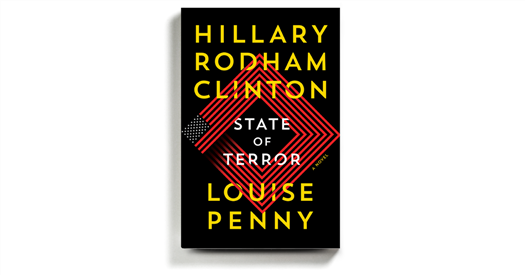 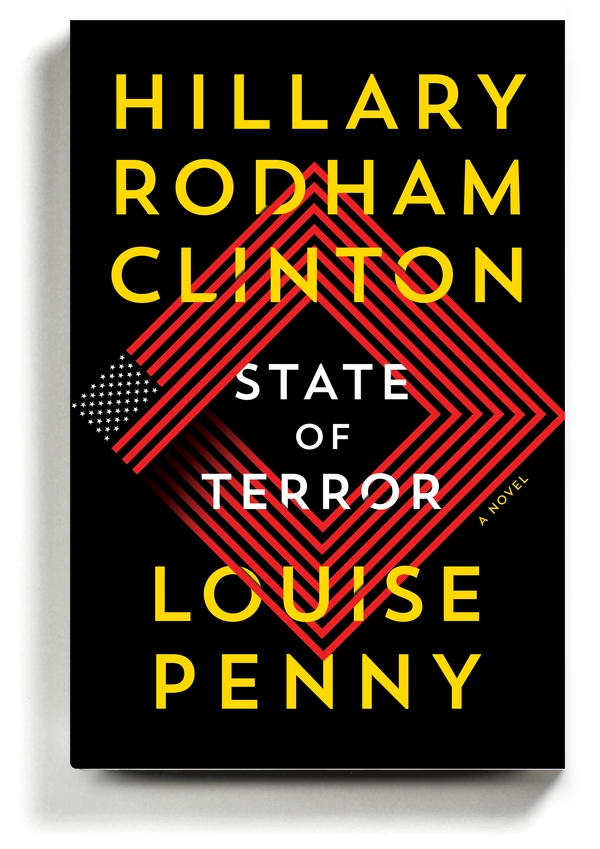 It’s hard not to bring a heavy dose of armchair psychology to “State of Terror,” the surprising new geopolitical thriller by Hillary Rodham Clinton and Louise Penny. I say surprising because Penny is best known for writing gentler mysteries that plumb the delicate secrets of the heart and Clinton has never published a novel before.

This kind of mash-up — a professional paired with an amateur, à la “Dancing With the Stars” — runs in the Clinton family. “State of Terror” follows on the heels of “The President’s Daughter,” the second joint effort by former President Bill Clinton and the prolific James Patterson.

Which of the Clintons’ novels you prefer will depend, as always, on personal taste. “The President’s Daughter” is all testosterone and swagger, full of gritty operatives eager to rush into impossible situations using only their wits and their massive weapons. “State of Terror” addresses similar subjects — terrorism, treachery, blackmail, government malfeasance. But while Bill’s characters speak loudly and wave their big sticks (they are men), Hillary’s listen intently and use their keen understanding of human nature to outmaneuver their adversaries (they are women).

The plot in “State of Terror” is ambitious and apocalyptic. Nothing less than the future of the world is at stake. As the novel begins, Ellen Adams, the former proprietor of an international media empire, has been improbably appointed U.S. secretary of state by Douglas Williams, the condescending president whose candidacy she had opposed. Exhausted and disheveled after flying back overnight from a disastrous trip to South Korea, she arrives late for Williams’s State of the Union address.

“What in God’s name are you wearing?” snarks the secretary of defense, as Ellen rushes into the House chamber. “Have you been mud wrestling again?”