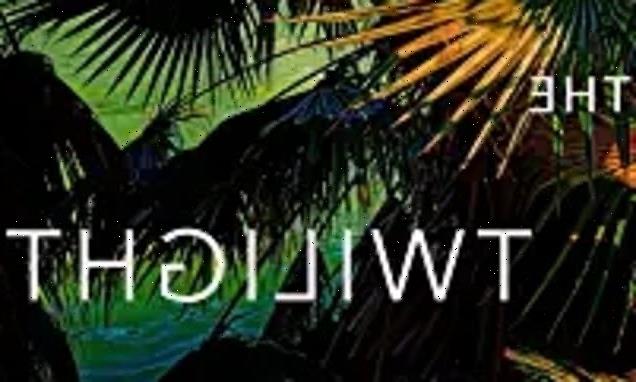 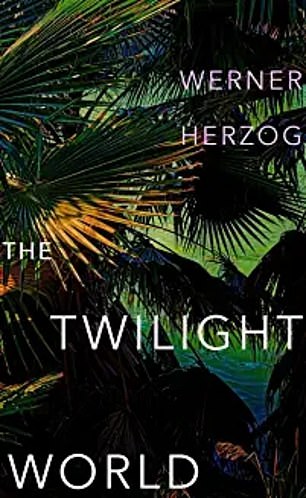 Hiroo Onoda, a lieutenant in the Imperial Japanese army, became a green ghost on the Philippine island of Lubang, seamlessly blending into the jungle, the butt of his rifle wrapped in tree bark, wet leaves plastered to his legs and his body carefully covered in green twigs, as he continued to fight a war that was long over.

He arrived at the end of 1944, stayed until 1974, survived on stolen rice and pineapples, and maintained a delirious dedication to following orders.

Fully attuned to the dangers of his treacherous location, it was Onoda’s mindset that proved parlous; a tenacity that slowly slipped into monomania.

It’s familiar territory for Herzog, and here he brilliantly blends fact and fiction in this fever dream of a novel, which shimmers with the single-minded strangeness of Onoda’s thoughts and feelings.

THE HOUSE OF FORTUNE

Jessie Burton’s delightful debut, The Miniaturist, headed to late 17th-century Amsterdam to follow the fate of Nella, newly married and full of hope. The House Of ­Fortune continues the story, with Nella’s 18-year-old niece taking centre stage in a delicious tale of secrets, scandal, heartbreak and fresh starts.

The once wealthy Brandts are down on their luck, and Nella is determined to salvage the family’s fortune and already tarnished reputation by marrying spirited Thea to a pious, wealthy husband.

But Thea has her heart set on handsome, up-to-no-good Walter, the chief scene painter at the local theatre.

As the two women battle it out, the eerie miniaturist returns, leaving beautiful carvings that hint at what is to come for the family and its future. Brimful of historical detail, and alive with Burton’s vivacious story-telling, this is a treat of a tale. 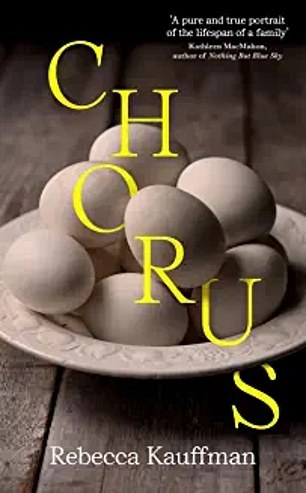 The seven Shaw siblings are struggling with the aftereffects of their mother’s untimely death.

Depressed and bed-ridden for years, her inability to care for them and her possible suicide opens fault-lines in their young hearts, tender ruptures that never quite heal as they head towards adulthood.

It’s so delicately done; opening in the Great Depression, and taking a nonlinear approach, it moves backwards and forwards in time, ending in 1959, revealing the significant moments and memories of the four sisters, three brothers and their loving, staunch father, Jim.

Kauffman elegantly describes the emotions of her complicated characters, and the story gleams with a gentle honesty for their flaws, foibles and fortitude.