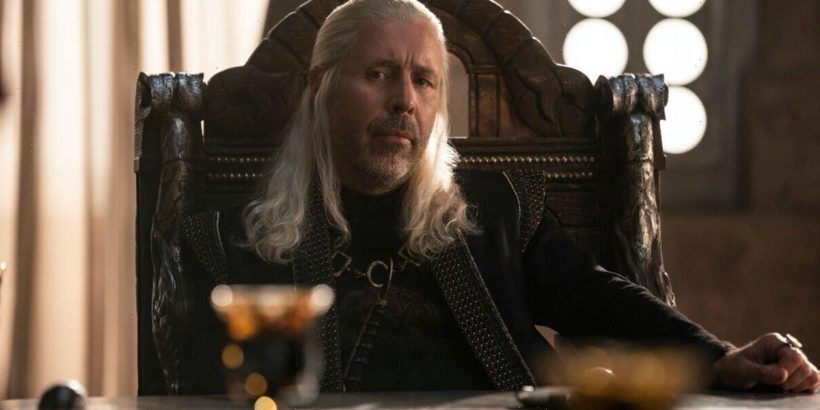 Over the years, George RR Martin has expanded on the Game of Thrones mythos with various books and passages about the history of House Targaryen. But there was one glaring omission in Rhaenyra’s history that has left fans of the series confused.

Readers know that King Viserys was going to fall out with Prince Daemon once again – despite having just made up after their victory on the Stepstones. But the books left the reason behind their new argument very vague. Now, House of the Dragon has cleared this event up.

For years, fans of A Song of Ice and Fire have theorised that it had something to do with Rhaenyra.

King Viserys is, of course, extremely protective of his daughter. And since the death of his wife, she has become a weakness to him.

Behind closed doors, Rhaenyra and Daemon have been getting closer by the day. Sexual tension has continued to blossom, despite the fact they are uncle and neice.

Of course, this isn’t an issue for the Targaryen House. They are renowned for indulging in incest to keep their bloodline pure. (However, this would come back to bite them in the form of The Mad King Aerys Targaryen, but that’s another story).

In the most recent episode of House of the Dragon, “King of the Narrow Sea”, fans had their theories confirmed. 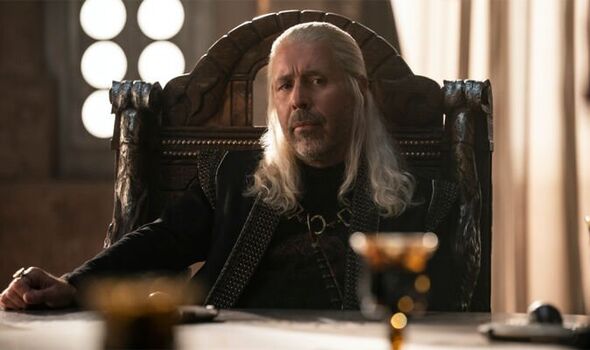 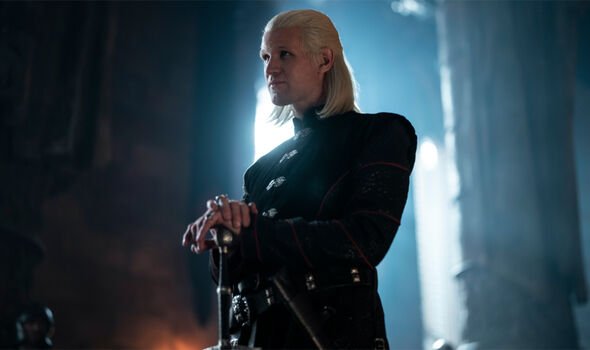 For the books, the prevailing theory was that Viserys and Daemon argued because the latter took the virginity of Rhaenyra.

This is a big deal in Westeros as it somehow validates the young woman’s worth as a wife.

But, toxic fantasy patriarchy aside, this would have been a massive deal for not only the Iron Throne but also the family.

In the episode, viewers saw Rhaenyra reunited with Daemon running through the Streets of Silk. Before long, things heated up. 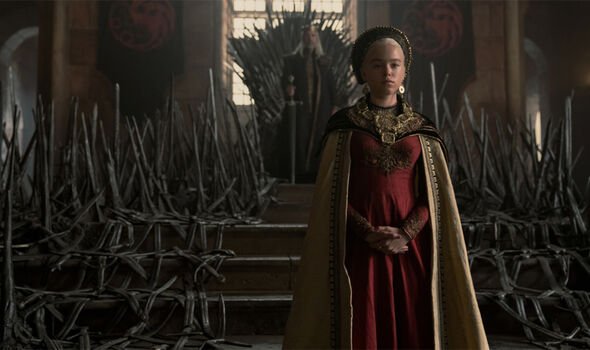 House of the Dragon: 'Weeks ahead' trailer teases future episodes

Daemon took Rhaenyra to a brothel where he described to her the pleasures of sex – for both men and women (which, to be fair, is a pretty progressive view for someone in Westeros).

But while fans have long assumed the pair had sex, they were only almost right.

Passion certainly became enflamed between them, and their clothes fell off shortly thereafter. But Daemon couldn’t go through with it.

In an unexpected turn of events, Daemon decided he couldn’t bed his niece. He sent her off still with her inhibitions intact – but people had already noticed the pair together.

Rhaenyra returned to the castle to meet with her real betrothed: Ser Criston Cole.

She seduced him and the two had sex, ending her “purity” once and for all.

Before long, Viserys dragged Daemon to his throne room to vilify him for “defiling” his daughter.

He demanded an answer: “Who will wed her now?” But Daemon had an answer for this.

Daemon said he would be the one to wed Rhaenyra.

Together, he posited, they would “return the House of the Dragon to its proper glory”.

And thus, the fallout between Viserys and Daemon has occurred – just like it did in the books – but with a bit more detail and no missing pieces.

House of the Dragon hits HBO on Sundays and Sky Atlantic on Mondays. You can watch it on NOW.