He had been a polarizing president, cherished as well as deplored for his excitability, his stubbornness, his gift for demagoguery. A hair-trigger sensitivity to slights made him self-pitying and prone to a corrosive paranoia. He railed against establishment elites and gave succor to white supremacists. He rejected congressional oversight and barreled forward, declaring that he could hire and fire whomever he wanted, even as his impetuous dismissals drew complaints that he was obstructing justice.

By February 1868, President Andrew Johnson had forced the moment to a crisis. As Brenda Wineapple recounts in her new book, “The Impeachers,” Johnson had been goading legislators with his accelerating attempts to rule by decree, daring them to “go ahead” and impeach him — which the House voted to do by an overwhelming majority, 126 to 47.

The author of award-winning works about Nathaniel Hawthorne and Emily Dickinson, among other books, Wineapple started to research her history of the country’s first impeachment trial six years ago; she briefly mentions Presidents Nixon and Clinton but not the current occupant of the White House. She doesn’t have to. The relevance of this riveting and absorbing book is clear enough, even if Wineapple’s approach is too literary and incisive to offer anything so obvious as a lesson.

Lincoln’s assassination in 1865 made Johnson an accidental president; he had been picked as Lincoln’s running mate less than a year before, as a politically expedient choice. Johnson was a Southerner and a Democrat who also happened to be an adamant Unionist — giving him rare and valuable currency in a country fractured by the Civil War. His first speech after Lincoln’s death was dignified, sober, statesmanlike — so much so that it worried white Southerners and heartened black community leaders. “As colored men,” the editor of the Black Republican newspaper in New Orleans announced, “we have entire confidence in President Johnson.”

But power — according to Robert Caro, the biographer of another President Johnson — always reveals, and what it revealed in Andrew Johnson was a combustible mix of pettiness, racism and seething resentment. He grew up poor in North Carolina and Tennessee, sent by his mother to work as an indentured servant (he eventually ran away; a reward was offered for his return). At 20, with no formal education, he couldn’t recite the alphabet. While hardship and struggle enlarged Lincoln’s perspective, inclining him toward empathy, they seemed to have had the opposite effect on Johnson, shriveling his sympathies and hardening his grievances.

Wineapple’s depiction of Johnson is so vivid and perceptive that his standoff with Congress arrives with a doomed inevitability. He started his term as president by angering the Radical Republicans and betraying the emancipated slaves, pardoning Confederates at a breakneck pace of almost 100 a day and insisting that black suffrage was a matter for states to decide. Such actions endeared him to Democrats, who praised him as “evenhanded” and “magnanimous,” Wineapple writes. Johnson liked to present himself as committed to reconciliation and healing, but his bigotry was too brazen to ignore. 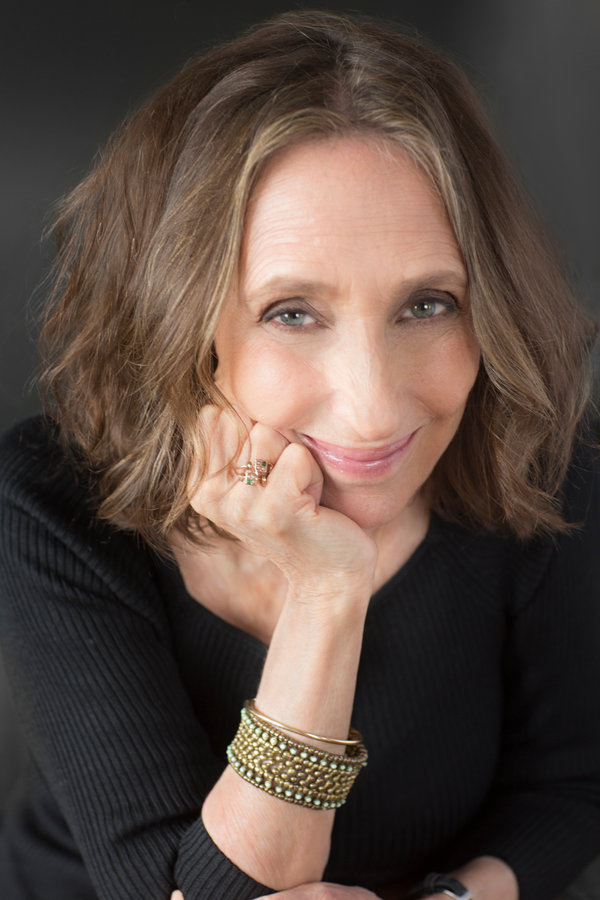 “Everyone would and must admit that the white race is superior to the black,” Johnson said. When a black delegation that included Frederick Douglass visited the White House to petition Johnson for the vote, Johnson’s response was so contemptuous that the Polish émigré Adam Gurowksi later declared himself “ashamed of belonging to the white race!”

In the ravaged South, though, a number of white people looked at Johnson’s example and grew emboldened. They rioted in Memphis and New Orleans; black residents of the South became victims of what Wineapple mordantly calls “an epidemic of such apparently isolated incidents.”

Congress reacted with a Freedmen’s Bureau bill and a civil rights bill. Johnson responded with vetoes of both. Congress, in turn, overrode his vetoes. This volley repeated itself with the Reconstruction Acts, which offered measures to inaugurate an interracial democracy in the South. And as much as moderate Republicans were loath to hazard the risks of impeachment, Johnson managed to alienate them, too.

Which is how Johnson found himself on trial in his last year in office, confronting 11 articles of impeachment that mostly revolved around his dismissal of Edwin Stanton, the secretary of war, in alleged violation of the Tenure of Office Act. Citing that act was “merely a legal pretext,” Wineapple writes — a technical issue seized on by Radical Republicans who had long before deemed Johnson a disgrace to the highest office and palpably “unfit.”

Johnson was acquitted in the Senate, with the decisive vote cast by Edmund Ross, one of seven Republican defectors. John F. Kennedy later venerated Ross for his (self-proclaimed) integrity in “Profiles in Courage.” For a while after Johnson’s acquittal, mainstream historians portrayed the 17th president as a beleaguered hero, and Republican defectors like Ross as self-sacrificing martyrs. The tide has long since turned. Wineapple, a careful and elegant writer, explains how Johnson had risked his life to help preserve the Union during the Civil War, but his presidential legacy, she says, was marked by “white supremacy and spite.”

Wineapple dips into the intrigue and the whiffs of corruption that surrounded the vote, including a cloak-and-dagger narrative that features incriminating telegrams. She brings the same feel for drama to the trial itself, even though for the spectators in the room it turned out to be a mostly staid affair — not necessarily a bad thing, she says. That the extraordinary, unprecedented event of impeachment proceeded in a relatively orderly fashion demonstrated “that the American president was not a king, that all actions have consequences and that the national government, conceived in hope, with its checks and balances, could maintain itself without waging war, even right after one,” Wineapple writes. The impeachment attempt “had not succeeded, but it had worked.”

It’s a noble conclusion to an illuminating book, but given how preoccupied we are with our endless news cycle, it’s hard to forget the words of one disappointed spectator at Johnson’s trial: “Most men prefer to be deceived, cheated, anything rather than to be bored.”

The Impeachers
The Trial of Andrew Johnson and the Dream of a Just Nation
By Brenda Wineapple
543 pages. Random House. $32.