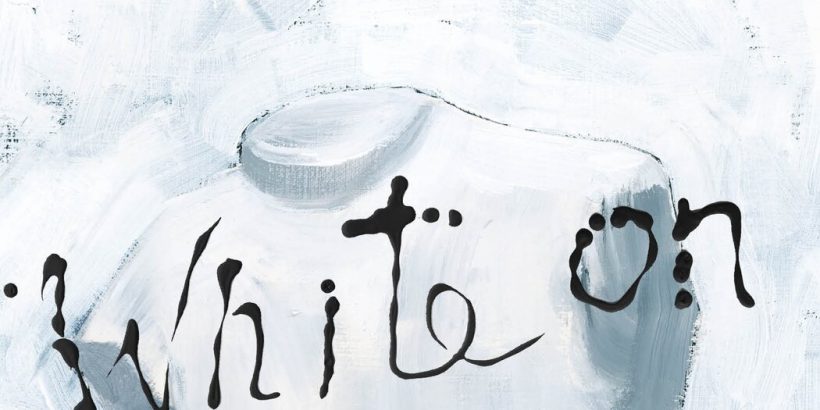 WHITE ON WHITE
By Aysegul Savas

How closely can we know the minds of others? In Aysegul Savas’s novel “White on White,” the narrator, an unnamed graduate student, moves to a European city to study the cathedrals in neighboring towns and plumb the medieval imagination. The narrator is researching depictions of Gothic nudes, an unusual topic, we’re told; the figures that decorate cathedrals and illuminate manuscripts are usually clothed, their garments rich with symbolism. But the lack of existing study is a draw. “I wanted to research an ambiguous topic,” the narrator says, “whose greatest challenge would be one of consciousness: to view the naked human form as medievals did.”

Through this academic interest, Savas sets up the novel’s key theme: the knotty business of imaginative sympathy, of discovering how other perspectives might intersect with — and come to influence — our own. “There was no clear course of study for entering another’s consciousness, historical or not,” the narrator muses. “This was as difficult a task as undoing one’s own mind, unraveling each layer of thought with all its prejudices and assumptions.” 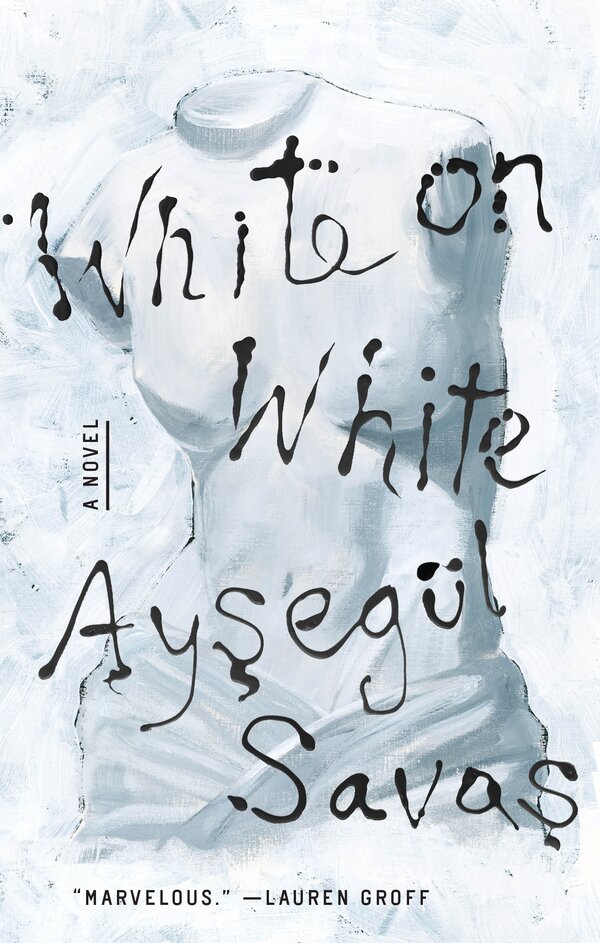 The narrator finds lodging in an apartment owned by Pascal, a medieval studies professor, and Agnes, a painter, who live in a town some hours away. In contrast to the ambiguity of the narrator, whose appearance and gender are not mentioned in the text, Agnes is sharply defined: “tall and pleasingly thin,” “dressed in a crisp white shirt, opening up into an elegant ruffle on one side of her waist.” Her tenant is initially enamored with the charming, creative, put-together woman she appears to be, and soon, the two are cohabitating. Instead of joining her husband at their usual home, Agnes decides to stay in the apartment, where she also keeps a painting studio. There, she frequently engages the narrator in exchanges about art that turn into increasingly one-sided monologues detailing Agnes’s personal history.

Savas’s novel — her second, after “Walking on the Ceiling” — suggests that art reflects the spirit, that even without our knowledge, changes in the way we express ourselves mirror the condition of our souls. Agnes dismisses an early series, depictions of masks stiffly rendered with “formal restraint,” as an attempt to be painterly before she trusted her own taste, but finds drawings from her college years to be “honest and alive, entirely different from her controlled paintings.” The titular white-on-white painting arrives midway through the novel, revealing the artist on a precipice: shapes carved out by minute differences in hue and texture, a faint image with an aura of incompletion, appearing in “free fall.” Art is everywhere in this book. The name Agnes evokes the filmmaker Varda or the painter Martin, her work recalling the white paintings of Rauschenberg or Ryman. But no artists are named, and Savas refrains from making overt references.

In fact, the entire world of “White on White” is selectively outlined. What of it exists exists in crisp, clean prose. Like the narrator, the city is deliberately unnamed — it may be Paris, it may not. The geographic ambiguity floats the narrative out of place, and, in a similar fashion, scenes that might have physical presence — as when Agnes talks to the narrator while stretching a canvas with a staple gun — feel curiously bodiless, stripped down. But this intangibility merely points us to the real site of the novel: the deeply psychological conversations with Agnes. Savas sets all other characters’ speech in quotations, but the narrator’s dialogue remains unquoted. Meanwhile, the line between Agnes’s monologues, as reported by the narrator, and the narrator’s own speech and thoughts grows increasingly thin.

Over time, the narrator is drawn into Agnes’s mental world, in all of its turmoil, yet, with a strange coolness, resists providing the compassion and reassurance Agnes seems to so desperately seek. The results of this thwarted intimacy move the story inexorably toward a finale that, for a book so invested in visual art, feels surprisingly most like an act of literary revenge.