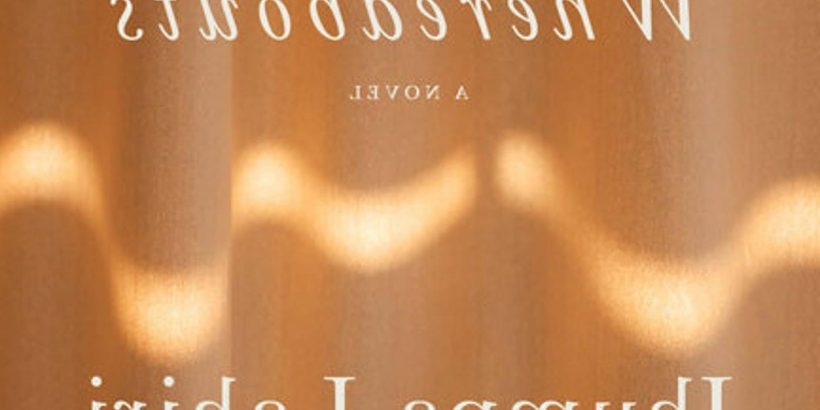 Writing is delicate work, perhaps doubly so when you are writing in a language that is not your native tongue. But Jhumpa Lahiri is no ordinary writer, and her latest novel, “Whereabouts” (Knopf, 176 pp., ★★★ out of four) – an English translation of a story she originally wrote and published in Italian – requires the sort of deft hand so few can properly wield without it becoming boring and unobservant. A story told in largely aimless fragments, “Whereabouts” evokes the sort of slow thrum of despair and loneliness so few can manage well.

But Lahiri, again, is no ordinary writer.

For one, she translated the piece herself into English after writing it in Italian – a gargantuan feat. After leaving the United States for Rome to learn to read and write in Italian, Lahiri spent years honing her understanding of the language, hoping to free herself of whatever limitations she felt she had writing in English. Which, if you’ve read any of her other work, may be a bit surprising to learn.

To that end, there’s a deliberate and pointed sense of distance between reader and story subject in “Whereabouts” (to say nothing of the fact that our protagonist remains unnamed all the while), a middle-aged woman living an unnamed, professorial life in an unnamed Italian city. It’s a fascinating departure in cadence and form for Lahiri, whose typically more observed character work is a regular standout in her writing. But that doesn’t mean people aren’t well discerned here: in fact, the novel’s protagonist is an expert people-watcher and dreams up hypothetical lives for the strangers she encounters with aplomb.

In Italian translated into English, Lahiri’s writing feels quite new and different – not in a bad way, but it may take fans of hers by surprise. Languishing as she is in her own stasis and the crisis unmoored feelings bring about, the woman at the heart of “Whereabouts” carries with her a sense of sad comfort throughout her mostly aimless travels and occasional encounters. And Lahiri renders them beautifully on the page, regardless of the language you read them in.

It is subtle work, but no less stirring. In Italian, Lahiri has found a new rhythm and flow that she’s managed to translate to English without losing much, if anything. There’s a calming sense of comfort one finds in the solitude experienced by our main character, largely due to the exactness of Lahiri’s writing. Poetic as she is and always has been, seemingly innocuous turns of phrase cut to the core, while descriptions of light and darkness take you aback and make you swoon.

Elegantly observed and often beautifully sad, “Whereabouts” is a read that will stay with you longer than you anticipate given its small size, and may even make you long for a bit more melancholic solitude in your life.