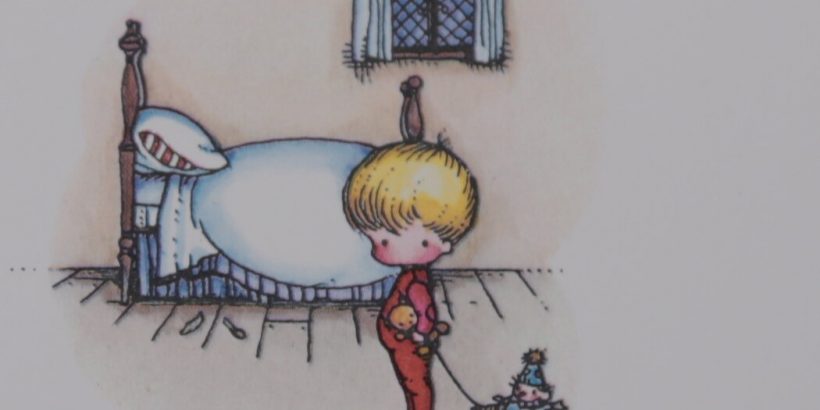 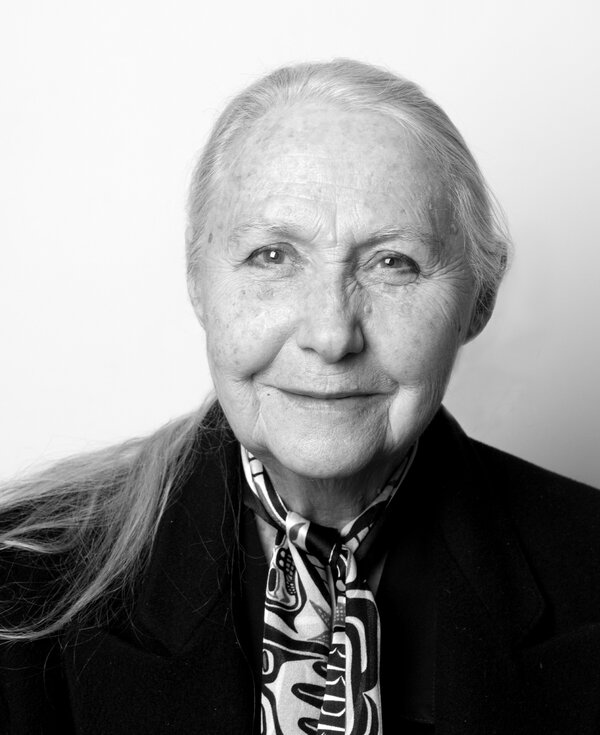 When her family moved to New York City from the Midwest in the mid-1950s, Joan Walsh Anglund found herself profoundly lonely. Staring out at the Manhattan cityscape, she had the feeling that everyone was living in what she called “separate boxes of distrust.” It comforted her to imagine that behind every window was a potential friend.

She jotted down her thoughts and left them in a desk drawer. Her husband found them, suggested that she include illustrations and then showed the work to a series of publishers. The first few rejected it, but when it landed on the desk of Margaret McElderry, the children’s book editor at Harcourt Brace, she was delighted.

“I think we have a book here,” Ms. McElderry told Ms. Anglund.

And so they had.

That book, “A Friend Is Someone Who Likes You” (1958), sold more than four million copies and was named one of The New York Times’s 10 best illustrated books of the year. It was the first of a cavalcade of more than 120 children’s books that Ms. Anglund would produce over the next half-century. They have been translated into multiple languages and sold more than 50 million copies around the world.

If you didn’t know Ms. Anglund’s stories, you probably knew her drawings of children: Their faces were blank orbs with just two wide-set dots for eyes. They became ubiquitous, appearing on Hallmark cards, dolls and ceramics, as Anglund merchandise secured a prominent niche in the collectibles market.

Ms. Anglund died at 95 on March 9 at her home in Litchfield County, Conn. Her daughter, Joy Anglund Harvey, said the cause was heart failure.

Ms. Anglund expressed herself in many formats. She illustrated two anthologies of children’s poems compiled by Louis Untermeyer, “The Golden Treasury of Poetry” (1959) and “The Golden Book of Poems for the Very Young” (1971).

Her poetry so struck Maya Angelou, the poet and author of “I Know Why the Caged Bird Sings,” that she began quoting one of Ms. Anglund’s lines: “A bird doesn’t sing because he has an answer, he sings because he has a song.” Many mistakenly attributed the line to Ms. Angelou. The U.S. Postal Service, for one, issued an Angelou stamp with the quotation, then had to retract it. An easy mix-up, a flattered Ms. Anglund said, bearing no grudge.

But Ms. Anglund was far better known as a prolific author and illustrator of children’s books. Most offered variations on the theme that love and friendship are essential to happiness, with titles like “Love Is a Special Way of Feeling” (1960), “Childhood Is a Time of Innocence” (1964) and “What Color Is Love?” (1966).

Reviewing many of these books in The Times, the newspaper’s children’s book editor Ellen Lewis Buell used words like “reassuring,” “cozy” and “comfortable” to describe the worlds that Ms. Anglund created for her readers.

Ms. Anglund’s fans included Eleanor Roosevelt, Queen Elizabeth II and the actor Cary Grant, according to a 2001 article in the Irish magazine The World of Hibernia.

If some critics found the books overly sentimental and more suitable for gift shops than for libraries, there was no arguing against their wide commercial appeal. They “have been selling phenomenally for over 20 years,” a Publishers Weekly reviewer said in 1980, and they continued to sell well into the 21st century.

Ms. Anglund’s illustrations were particularly distinctive. While the adults in her drawings all displayed fully formed and expressive facial features, the children had none at all, save for those dots for eyes.

Ms. Anglund, who used her own children as models, said she had never made a conscious decision to omit her young characters’ mouths and noses. But over time, she said, she realized that unformed, untouched faces better evoked the innocence of childhood.

“I think perhaps I am trying to get down to the essence of a child,” she said, “not drawing just a particular, realistic child, but instead I think I’m trying to capture the ‘feeling’ of all children, of childhood itself, perhaps.”

Joan May Walsh was born on Jan. 3, 1926, in Hinsdale, Ill., just west of Chicago. Her father, Thomas F. Walsh, was a commercial artist. Her mother, Mildred (Pfeifer) Walsh, was a painter.

Growing up in an artistic household brought her much pleasure, but her childhood was beset by tragedies.

Joan was 6 when her younger sister, Barbara Joy, died of spinal meningitis at 3. She was 10 when her father was killed in a car accident. Around the same time, her grandfather was killed when his car stalled over railroad tracks and was hit by a train.

As their mother grieved, Joan’s other sister, Patricia, who was two years older, took Joan under her wing and nurtured her interests in writing and drawing.

“She helped to take what could have been a very frightening time for us and turned it into something more positive,” Ms. Anglund told The World of Hibernia.

Soon after the deaths, their mother packed up Joan and Patricia in the family automobile and drove with other relatives to St. Petersburg, Fla. It was 1936, and though the country was still mired in the Depression, the yearlong escape turned into a much-needed change for the surviving family members.

“That was the most healing and freeing experience,” Ms. Anglund’s daughter, Ms. Harvey, said in a phone interview. “She went to school in Florida, but she was free to walk on the beach and breathe the fresh air and be part of nature.”

Joan benefited too from being removed from the scene of the tragedies and all the reminders of her loved ones.

“Getting away helped her to see that there are always other possibilities,” her daughter said. “You don’t have to stay enclosed in sorrow.”

After the family moved back to Illinois, Ms. Anglund studied at the Art Institute of Chicago and the American Academy of Art, also in Chicago. She then worked as a commercial artist for advertising firms.

While still a student, she met Robert Anglund, an actor who was studying at the Goodman School of Drama, now the Theatre School at DePaul University. “When he first kissed me, I just swooned, and I had to sit down,” she said in a 2015 documentary film, “Joan Walsh Anglund: Life in Story and Poem,” by Tim Jackson, a longtime family friend. She and Mr. Anglund married in 1947.

They spent a brief period in Pasadena, Calif., hosting a talk radio show. But radio was rapidly losing ground to television, and they moved back to Illinois. With better prospects for Mr. Anglund in New York, they moved to Manhattan in 1957, and shortly thereafter to suburban Westport, Conn.

In addition to her daughter, Ms. Anglund is survived by two grandchildren and twin great-granddaughters. Her son, Todd Anglund, died in 1992, and her husband in 2009.

She often said that her stories were for young readers and people who were young at heart.

“My books are about what I really believe is important in life: finding and being a friend, expressing love,” she told The World of Hibernia.

“When I first started writing them,” she added, “there were no children’s books about emotions; it was all ‘See Dick run.’ I wrote simply, in part because my son was dyslexic and I wanted him to enjoy my books. I also wanted people to get the essence of what I was saying and to give everyone the joy of saying, ‘I read a book.’”