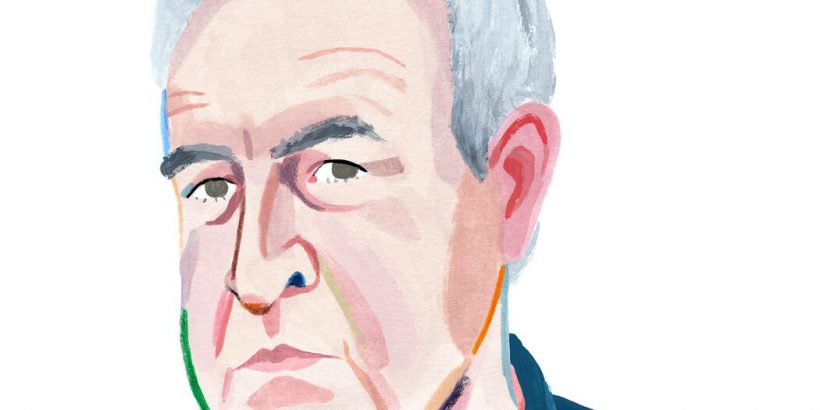 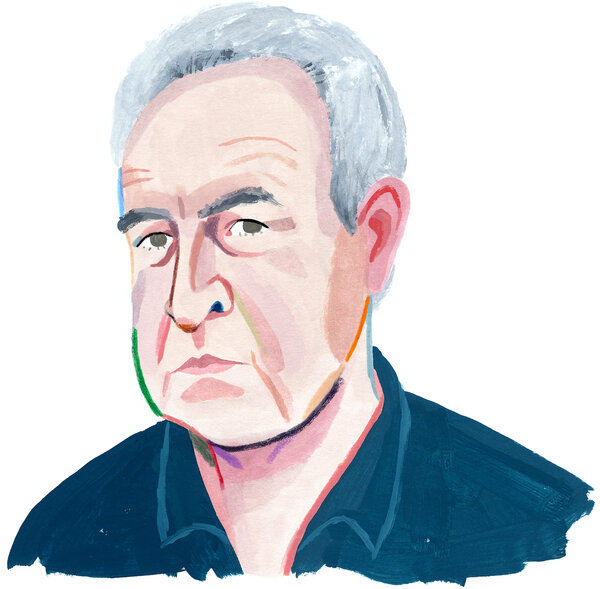 “I read very little new fiction these days, to my shame and regret,” says the author John Banville, whose latest novel is “April in Spain.” “So much of it seems to me mere prattle. Isn’t that awful?”

What books are on your night stand?

I’m rereading the Everyman’s Library edition of Thomas Mann’s “The Magic Mountain” in the magnificent translation by John E. Woods. Also “The Empress of Ireland,” an inexplicably neglected memoir by Christopher Robbins of the inexplicably forgotten Irish film director Brian Desmond Hurst, first published in 2004. The book is extremely engaging, sad and funny, and a sort of masterpiece in its way. Get it in the wonderful and wonderfully named Slightly Foxed Editions edition, if you can.

Are there any classic novels that you only recently read for the first time?

I’m considering having another go at “Middlemarch,” which I have never managed to finish. I find George Eliot’s didactic tone and suffocating authorial presence pretty well unbearable. Go ahead, Elioteers, shout abuse at me, I don’t care. And I‘m reading the “Annals” of Tacitus. Honestly, I am.

Can a great book be badly written? What other criteria can overcome bad prose?

Oh, yes indeed. Though I can only read him in translation, I think Dostoyevsky is an extraordinarily clumsy and slipshod writer. Nabokov thought so too, which is good enough for me.

Describe your ideal reading experience (when, where, what, how).

A butler at some grand house was asked by the novelist Henry Green for his definition of happiness, and the butler said something to the effect of, Sitting up in bed of a Sunday morning, listening to distant church bells and eating hot buttered toast with fingers that smell of sex. Add a book, and there you have it — though there’s the worry of that hot butter getting on the pages. Still, a risk worth taking.

What’s your favorite book no one else has heard of?

Well, I can’t think of a book that no one has heard of. If you mean a neglected classic, I’d say “Herself Surprised,” by Joyce Cary. It’s part of the trilogy that includes the better-known “The Horse’s Mouth,” but it’s every bit as good.