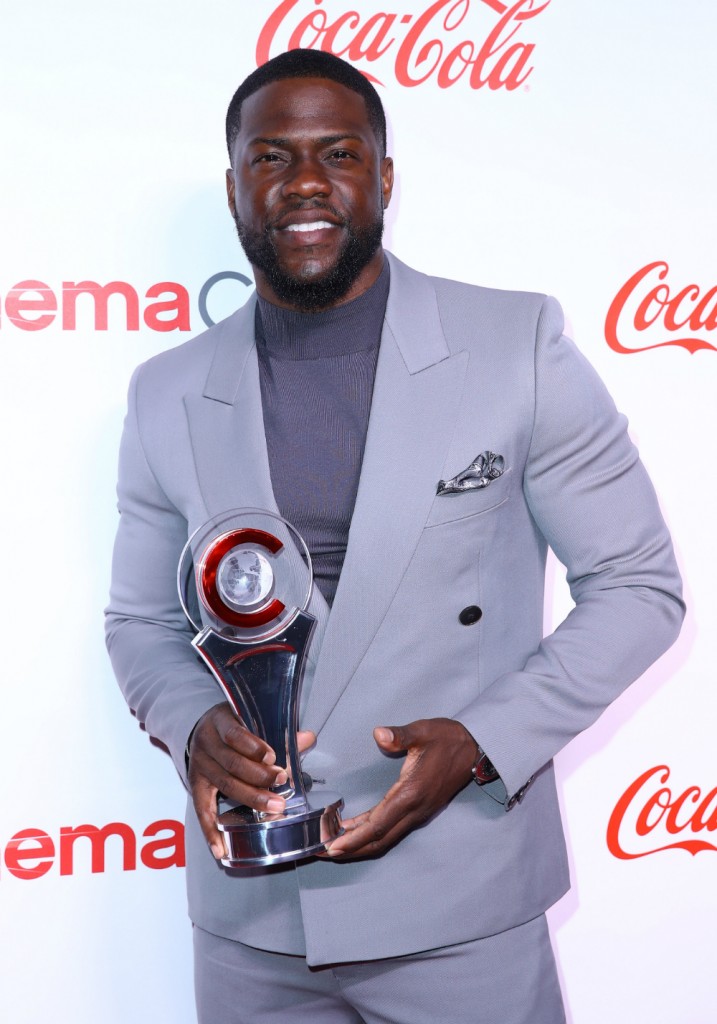 Kevin Hart is reprising his role as the voice of Snowball the rabbit in The Secret Life of Pets 2 (Patton Oswalt has replaced Louis CK in the role of Max, fyi). In the first Pets, Snowball was the villain, but not a super bad villain, all he needed was love. It looks like in this new film, Snowball has become a superhero, or at least believes he is one, which is a clever way to give Snowball a redemption story and to bring the character back. Hart appeared on The Tonight Show with Jimmy Fallon to promote the movie. Fallon has a skit he likes to do in which he and his guest take a quiz and depending on who answers, one of them gets a puppy or kitten to hold. They keep bringing out animals until one or both have a lapful of furry adorableness. So it seemed perfectly appropriate to use rabbits when Kevin and Jimmy took the quiz, right? Wrong. Because Hart is terrified of rabbits and thinks they are possessed.

About the 4:30 mark is where Kevin starts getting panicky about the rabbits he has thus far avoided.

What country invented the sport of Rabbit Jumping, also known as Kaninhop? Was it A) Iceland B) Sweden or C) New Zealand?
Hart: Don’t bring no rabbit out here that’s bigger than that, man. All I got to do is use common sense. Why would a rabbit be in Iceland? I don’t see that happening. You know, it’s cold, so let’s X that out. You know what, if I had to guess… it’s Sweden.

Here you go Jimmy, your rabbits are Steve Moody and Helen Weatherby
Hart: (jumps up yelling at the big rabbit) Oooh – that’s the devil! Look at that rabbit’s eyes! That’s the exorcist! Oh my God! That rabbit’s dead. That rabbit ain’t alive, Jimmy.

Fallon went on to get the final question correct, which landed two beautiful bunnies on Hart’s chair. At first, he won’t sit with them but the audience boos him so he sucks it up and sits next to one. When Fallon’s stagehand tries to hand Hart the second the bunny, it wriggles – like bunnies do – and Hart yells out again. He does finally settle with the bunny on his lap, although he looks like he can’t wait to get out of there. I’m sure Hart is playing his fear up for the camera, but I think his performance is based on a real distrust, at the very least. A lot of people have an animal that freaks them out. I can’t even look at scorpions, but that’s probably common. I also have a thing about frogs. And I won’t touch a small bird. If it’s a hawk/eagle size or larger, I’m fine but anything smaller, oh hell no.

As for his interview on Fallon, Hart talked about hurting his hip due to a fall at his friend’s wedding doing his signature dance move (which his wife told him not to do). Instead of coming to his rescue, all his friends pointed, laughed and took their phones out to get a shot. Then he said he was going to do the exact same dance move at his 40th birthday party coming up so we’ll see what he breaks this time. He also talked about voicing an animated character because he wants to pattern his career after his idol, Eddie Murphy. So I guess the real question is, how does Murphy feel about bunnies?

I mean, come on, is this the face of the devil? 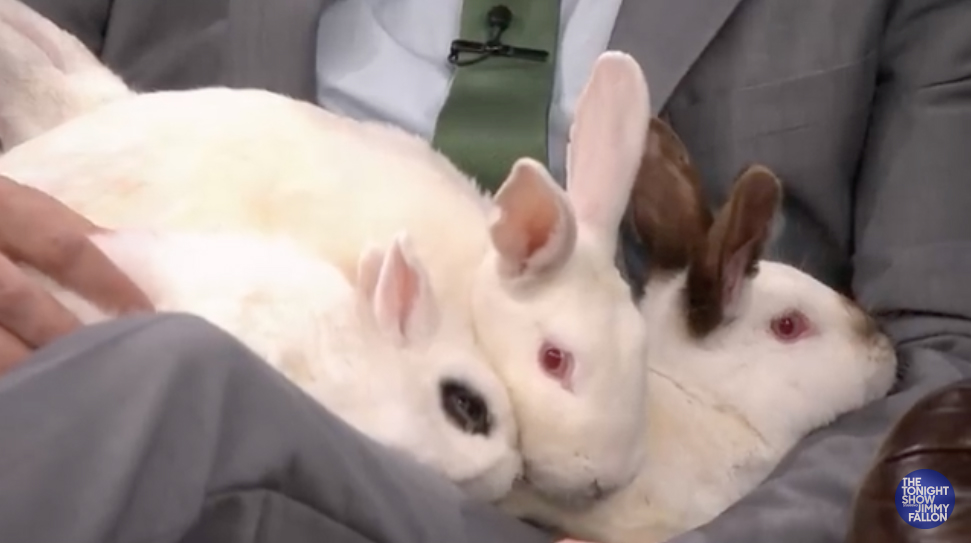 Thanks to Just Jared for the story 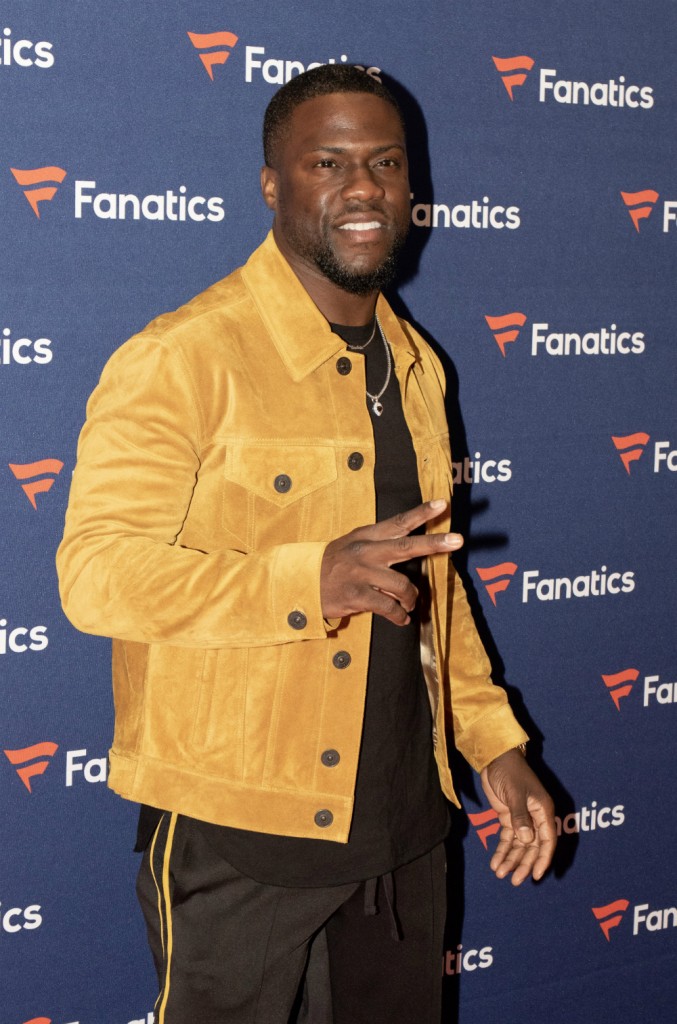 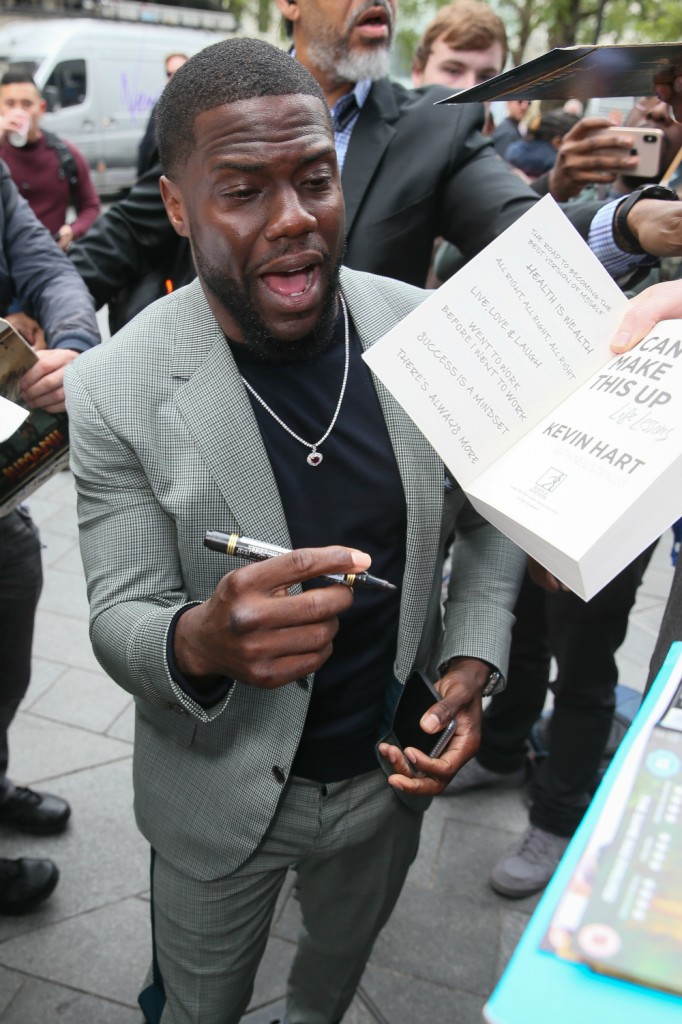