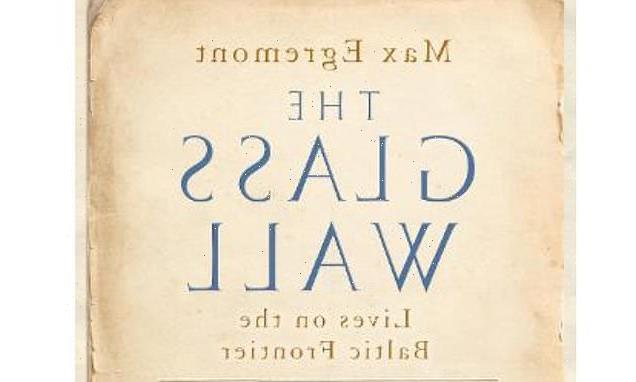 Bald truth about the Baltic slaves: Author reveals how Latvians and Estonians ‘have long been ruled by others’ 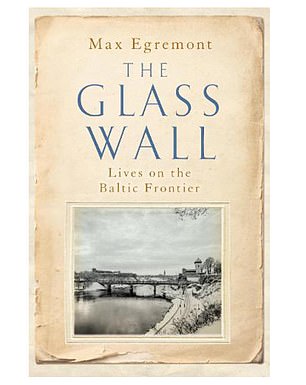 According to an anecdote in this excellent book, the lands of the eastern Baltic were so unfamiliar in early 20th-century Britain that, when one Englishman told his relations he was marrying a ‘Balt’, they mistook the word for ‘bald’ and were expecting to encounter a hairless bride at the wedding.

Now, or at least before the pandemic put a temporary stop to it, British hen and stag parties stagger through the streets of Riga, Latvia’s capital, and Tallinn, the capital of Estonia. And yet we still know little about the two countries.

In some ways, this is odd because there have long been trading connections between Britain and the Baltic. The Armisteads of Riga, descendants of an English flax exporter, were among the city’s most powerful families in the 19th century.

When Egremont points out to a Baltic friend that the Armisteads originally came from Yorkshire, she is unsurprised. ‘All Latvians are of mixed race,’ she replies.

Egremont has done his own travelling through Latvia and Estonia. In the 11th century, the Christian writer Adam of Bremen called them a ‘land of horrors’ populated by ‘violent and idolatrous people’. Once Christianised, they found themselves between powerful neighbours, Germans to the West and Russians to the East.

‘Seven hundred years of slavery’ was a nationalist slogan between the World Wars, a reminder that Latvians and Estonians have long been ruled by others. Indeed, the interwar years and the decades following the collapse of the Soviet Union have been the only times when they have been in charge of their own destinies.

The Glass Wall is primarily about the individuals who lived their lives in these frontier lands. Writers, eccentrics and villains flit through Egremont’s pages.

One, the poet Count Eric von Stenbock, returned from 1890s bohemian London to his family estate where he surprised the locals by taking opium and strolling around ‘in an elaborately patterned dressing gown with a tame snake coiled around his neck’.

He died after lashing out, possibly at his stepfather, with a poker, tripping and fatally striking his head on the fireplace grate.

Another notable figure, Max Erwin von Scheubner-Richter, was killed in the Munich ‘Beer Hall’ putsch of 1923, shot while marching arm-in-arm with Adolf Hitler. He was one of the ‘heroes’ to whom Mein Kampf is dedicated.

Others who appear in the book were members of the widespread diaspora of those born in these Baltic regions, among them the future abstract expressionist painter Mark Rothko.

He left for the United States in 1913, aged ten, with a label tied round his neck reading, ‘I do not speak English’.

Egremont’s own encounters —with a bearded ‘prophet’ praying for the people in a remote Latvian backwater, or with the grandson of an Estonian president from the 1930s, still admiring the apple trees Stalin sent his grandfather — are among the highlights of The Glass Wall. Boasting a fascinating cast of characters, it is a book which reveals a part of Europe with a complex history and an intriguing present.