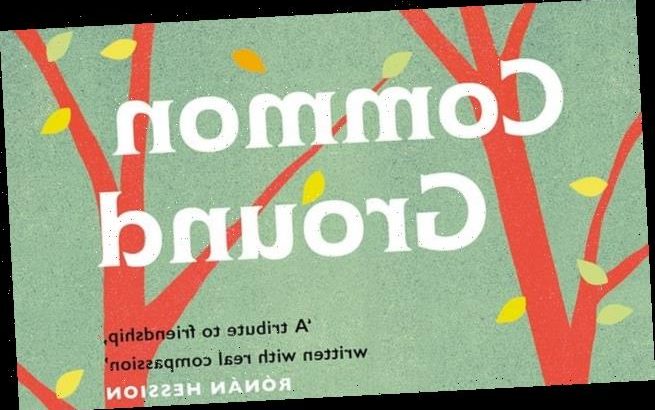 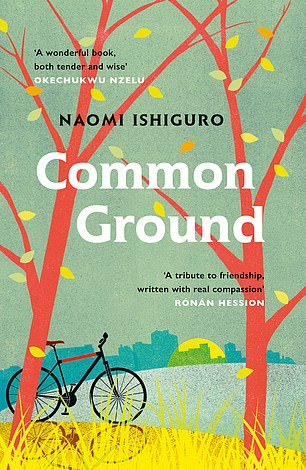 Amid the recent publicity blitz for his latest novel, Kazuo Ishiguro voiced fears that so-called ‘cancel culture’ had made younger novelists afraid to take imaginative risks, lest they be accused of cultural appropriation.

Well, here to cast doubt on that rather gloomy premise is none other his own daughter, whose savvy and tender first novel follows the uneasy friendship between two teenagers: Stan, bullied at his Surrey private school, and Charlie, a Traveller who works at a boxing gym.

Charlie’s ill-fated attempt to help Stan stand up for himself leaves the pair estranged for nearly a decade, by which time it’s Charlie who needs help from Stan, now a reporter in London.

Contrary to the trend for (say) autofiction about social media, this is a work of engrossingly old-school storytelling that, in the week MPs have voted for new laws criminalising travellers, seeks to nudge the reader into empathy and solidarity while staying sensitive to their limits. 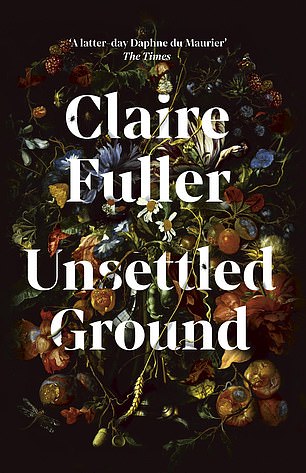 Fuller’s previous book, Bitter Orange, followed a middle-aged woman who sacrifices her own life to care for her mother.

The theme of filial duty resurfaces in her new novel, which was deservedly longlisted for this year’s Women’s Prize for Fiction.

Jeanie and Julius are twins in their early 50s, living with their elderly mother in a Wiltshire farmhouse. When she dies suddenly, they find themselves evicted by a landlord they didn’t even know they were renting from — the first secret to emerge from a tangle of lies that leaves the twins in freefall.

Jeanie, who can’t read or write, is a captivating heroine, almost Hardyesque in the depths of misery she’s put through.

Fuller writes agonisingly well about poverty, and the cruelty of predatory villagers who smell fresh blood.

The scenario is thick with jeopardy — just when you think things can’t get worse, they do — yet, blessedly, the climax pulls back from the abyss without losing a jot of drama. Superb. 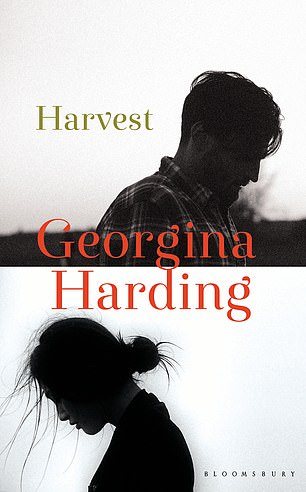 Although Harding’s delicate novels don’t look formally disruptive, they tend to be organised around a central narrative difficulty of some kind: witness Painter Of Silence, which takes us into the headspace of a deaf, mute and illiterate Romanian in World War II.

In her new book, which forms a shyly unadvertised trilogy with her previous novels, The Gun Room and Land Of The Living, Harding seems to set herself the challenge of telling a story with barely any action to speak of.

Jonny is a photographer whose Japanese lover, Kumiko, comes to stay at his mother and brother’s Norfolk farm.

In outline, that’s it — yet as Harding moves fluently between each character, she deals with widowhood, sibling rivalry and the legacy of war, as the unfinished business of a long-ago family tragedy is finally unearthed.

Whether you find this slow-burn tale graceful or just glacial may depend on your patience; but stay the course and the payoff is devastating.