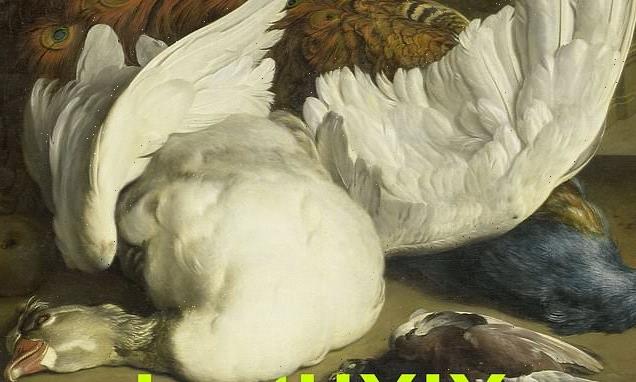 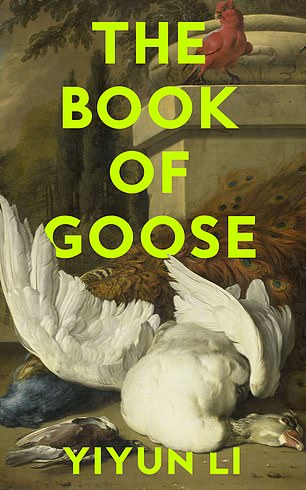 THE BOOK OF GOOSE

Yiyun Li’s recent books have been deeply informed by her personal life, including her battles with depression and the suicide of her teenage son, most notably in the extra­ordinary novel Where Reasons End, which imagined a mother’s conversations with her dead child.

She’s made an abrupt change of direction with this beguiling new novel, which looks back on a dangerously intense female friendship in impoverished rural France between Agnes, a mousy farm girl, and the wilder Fabienne, who is always in control.

Together the girls write a book, Fabienne dictating, Agnes writing it down, which becomes such a success on the back of its death-soaked portraits of village life that Agnes is feted as a child prodigy and taken to England by a calculating headmistress determined to mould her for her own ends.

ALL THE BROKEN PLACES

This adult sequel to Boyne’s controversial children’s Holocaust weepie The Boy In The Striped Pyjamas, picks up the story of Gretel — sister of Bruno, the young German boy who befriended the Jewish boy Shmuel in the camp, and the daughter of the camp’s Nazi commander.

Now 91, Gretel has successfully lived as a recluse in her Hyde Park flat for decades, her identity unknown. That is until the violent domestic situation of a younger female neighbour, which threatens the safety of the latter’s young son, forces upon her a choice: to say silent, or to intervene and risk blowing her cover.

Boyne alternates Gretel’s dilemma with flashbacks to her life with her mother in the immediate aftermath of the war, and in doing so admirably defies the notion that sympathetic explorations of those complicit by association in Nazi war crimes have no place in fiction. Unfortunately, though, Boyne’s skills as a novelist are nowhere near adequate to the immense task he has set himself and the result is crassly reductive. 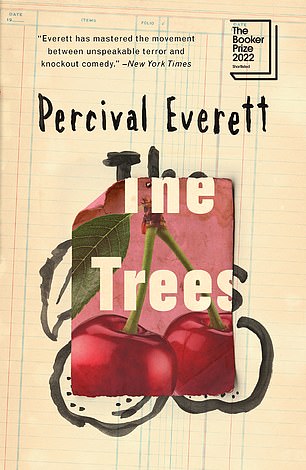 Perhaps the most startling novel on this year’s Booker shortlist is this macabre black comedy by America’s Percival Everett, which casts the legacy of the 1955 lynching of 14-year-old Emmett Till in Mississippi in the form of a pulp B movie nightmare.

A white man is found brutally dismembered, the body of a black man next to him.

The latter’s body goes missing, yet turns up, soon after, next to another dead white man, also savagely mutilated.

Two black FBI agents are dispatched to investigate, yet the body count continues to rise, the massacre sites spreading across the country, each victim having links to white supremacist movements, and the bodies of more black men always in attendance.

Everett deploys goofy humour and caricature in a high stakes, high concept crime novel in which America’s history of racial violence is itself the perpetrator.