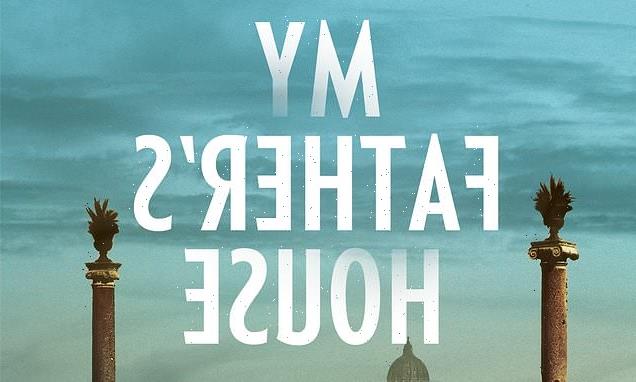 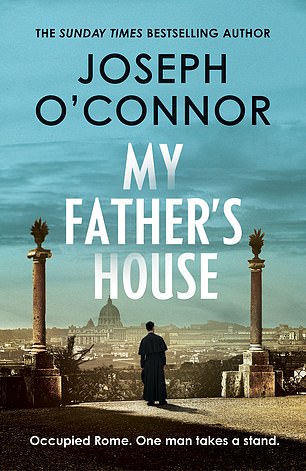 O’Connor has a flair for spry historical fiction involving real-life figures — Shadowplay retold the biography of Dracula writer Bram Stoker. He’s on stellar form with this ensemble thriller based on the true story of an Irish Catholic priest plotting to smuggle Jewish and Allied prisoners out of Italy in 1943.

Tense scenes counting down to the moment of the escape bid are intercut with retrospective testimony from those involved, as the drama unfolds in a patchwork of perspectives, including that of a Gestapo high-up intent on thwarting the plan.

While the story’s inbuilt tension urges you on, it’s the sheer vigour of O’Connor’s beautifully turned phrases that really makes the book sing. Through the twists and turns, you feel in the safe hands of an expert storyteller dedicated to your pleasure.

Apparently this is the first in a planned trilogy of thrillers about wartime Rome, and I can’t wait for part two. 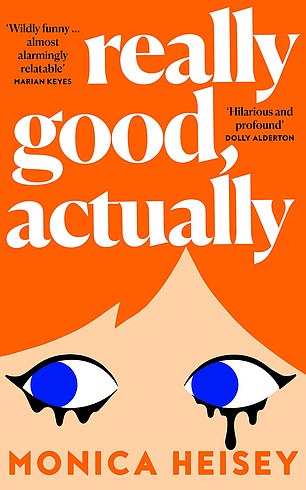 This hotly-tipped debut comes from a London-based Canadian screenwriter who has worked on the Emmy-winning show Schitt’s Creek and has her own six-part comedy series in the works with Sky.

Written after the collapse of the author’s marriage, it’s narrated by 28-year-old Maggie, newly split from her husband — but as you’d expect from Heisey’s CV, the situation is played for giggles, not tears.

We watch Maggie, living in Toronto and working in a junior academic job after a literature PhD, follow advice from four university friends about how to get back on her feet in her first year of divorce.

Super-readable, the novel is psychologically incisive, too, in Heisey’s portrait of a heroine hellbent on chortling through the pain. 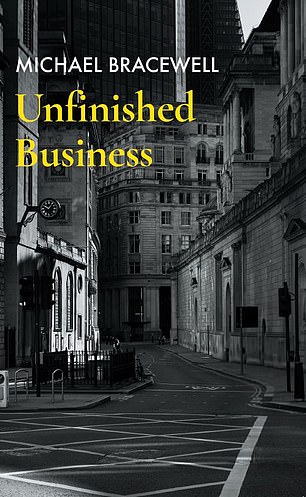 More than 20 years have passed since Bracewell last published a novel, during which time he has attracted a cult audience for his cultural criticism — an enterprise for which his fiction could sometimes seem an elaborate vessel in the first place.

His unorthodox gifts are on show once more in this fragmentary tale of existential ennui, which follows the London office worker Martin Knight, last seen in Bracewell’s 1992 novel The Conclave. Now reassessing his life in his late 50s, he’s a heavy drinker weighed down by a sense of obsolescence, navigating relationships with his daughter and ex-wife and prone to daydreaming about his youth.

The impressionistic prose often leaves you looking back to check what you missed. Yet despite the impact of late-arriving tragedy, Unfinished Business is ultimately about atmosphere, not story, with a climax that might appear a cheap sign-off if you’re not already under the book’s shimmering spell.