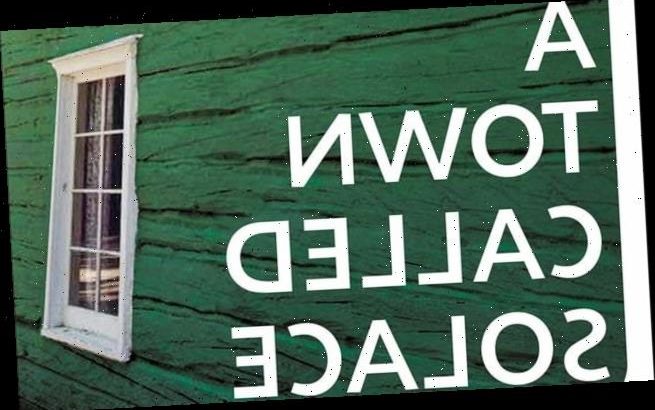 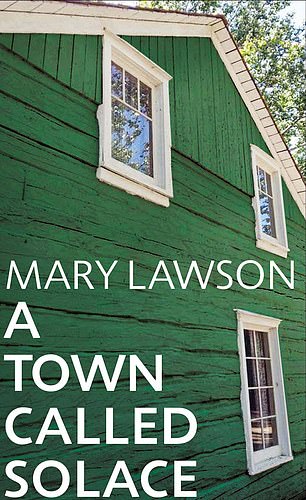 Anne Tyler is a fan of this Canadian author and you can see why: Lawson is intrigued by the same, deceptively ordinary, small-town lives.

This is set in a far-flung community in the north of Canada during the 1970s, and centres on the relationships between three people: an eight-year-old girl, Clara, whose older sister, Rose, has just run away; Mrs Orchard, her elderly, hospitalised neighbour; and Luke, the man Mrs Orchard loved as a little boy and to whom she has bequeathed her house in her will.

Clara, worried sick about her sister, is struggling to navigate the strange world of adults with its lies and half truths; Luke is battling to put his broken marriage behind him and work out who he is; while Mrs Orchard, aware she has not long to live, is seeking peace with a life that has been by turns terribly unhappy and misunderstood. 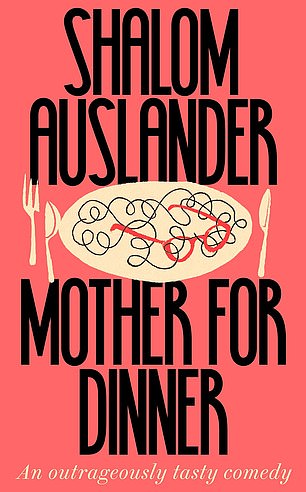 Prize for premise of the year must surely go to the inimitable Shalom Auslander for this, his fourth book, which pivots on the hopefully unique predicament facing the Seltzer family.

Mother, known as Mudd, has just died after consuming 13,000 burgers in three years, leaving her 12 remaining offspring with a meaty conundrum.

For although they like to keep the fact secret, in some instances even from their wives, they are among the last remaining Cannibal Americans (Can Am for short) in Brooklyn and Mudd has insisted they consume her corpse, as tradition dictates, if they want their share of the inheritance.

This is a terrifically funny book that takes several juicy bites out of the identity wars plaguing western culture (the main protagonist, a publisher, is besieged by manuscripts from ever more obscure minority groups insisting their voices be heard) while simultaneously affirming, through the admittedly obese metaphor of Mudd herself, the undeniable pull of blood.

It takes chutzpah — and a fair degree of hubris — to write a prequel to arguably the most perfect novel ever written.

Nick Carraway, inscrutable narrator of The Great Gatsby, gets a starring role in his own story in this florid tale, and what a story it proves to be.

Farris Smith, admired by critics for the gothic lyricism of his southern crime writing, has Nick suffer agonies in World War I, love and lose a woman in Paris, and then pitch up in New Orleans in a PTSD-induced daze, where he falls in with an opium junkie and his brothel-owning ex-wife and encounters enough human despair and hopelessness to give Dante a run for his money.