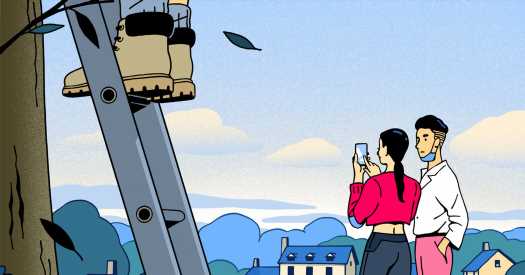 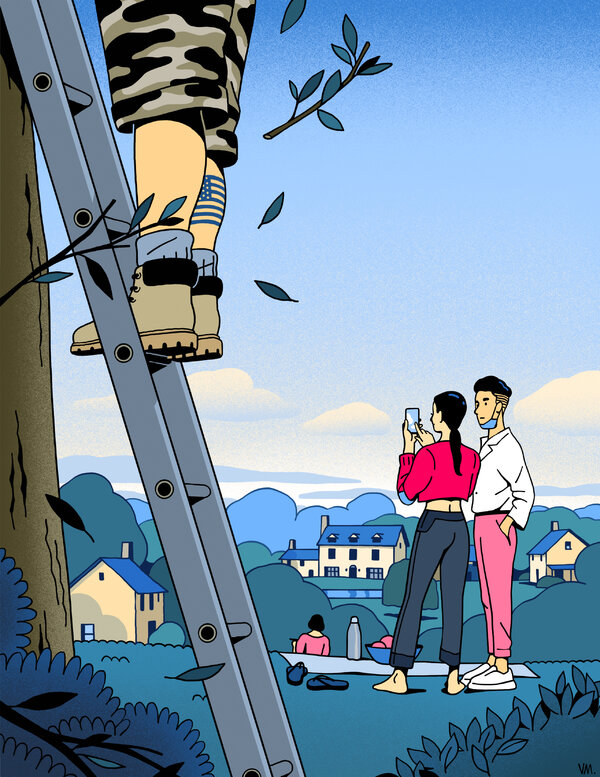 OUR COUNTRY FRIENDS
By Gary Shteyngart

Not long after 9/11, Don DeLillo wrote: “Language is inseparable from the world that provokes it.” To write now is to write in the wake of 2020, whether one engages it or not. Some readers may want to escape the present, but there are those of us who want to see a writer find the language for what is unfolding, to give us the slanted, intimate clarity that can’t be achieved in other ways. After months of epidemiology Twitter, after the reportage about the dying and the dead, I turned to writers: Zadie Smith’s lyrical writing about the moral implications of the privileged stay-at-home class, Patricia Lockwood’s hilarious piece about getting Covid, and Lorrie Moore’s unstinting story “Face Time,” in which the description of isolation from a father as he died made me feel less isolated in my own grief. Gary Shteyngart brings his version of the above to his reflective, earthy, humane new novel, “Our Country Friends,” which is rife with the problem of privilege, the profoundly leveling experience of the virus, and an ever-present sense of absurdity and humor.

“Our Country Friends” takes place in 2020 at the Hudson Valley estate of Sasha Senderovsky, a once very successful writer of “stupid comic novels” that sound a lot like an unflattering version of Shteyngart’s own oeuvre. Naturally Shteyngart makes him the butt of most of the farcical humor here, as Sasha spends the novel flapping around in a ridiculous dressing gown and drinking ungodly amounts of alcohol.

He and his wife, Masha, a psychiatrist, both emigrated from Russia as children. It was Sasha’s dream to have a house surrounded by little cottages, a colony like the one he remembers from his childhood summers, and he has spent far beyond his means to maintain his “dacha.” They have a daughter adopted from China, Nat, who is 8 and has anxiety, an obsession with the K-pop group BTS and a precocity that sometimes unnerves adults. Sasha has invited his closest pals to ride out the lockdown in his cottages: Karen, a Korean American who designed an app (Tröö Emotions) that makes people fall in love and has made her very rich; Vinod, an Indian immigrant and an unpublished, brilliant writer who has lost part of a lung to cancer and lost his adjunct professor gig; Ed, an heir to a wealthy Korean family and a snobby sophisticate; and Dee, a white former student of Sasha’s who’s very attractive and has written a provocative book of essays about her poor background. Also invited (partly to lure the others and partly to seal a TV deal Sasha is working on) is a famous person, “the Actor.” He’s ridiculously good-looking (after he arrives each of the women masturbates about him in her own super-specific way); he talks about his time in “New Haven” rather than saying Yale; and he compares himself to Odysseus before anyone has even had coffee. In short, he’s a perfect monster, half Tom Berenger in “The Big Chill” and half Terence Stamp in “Teorema.”