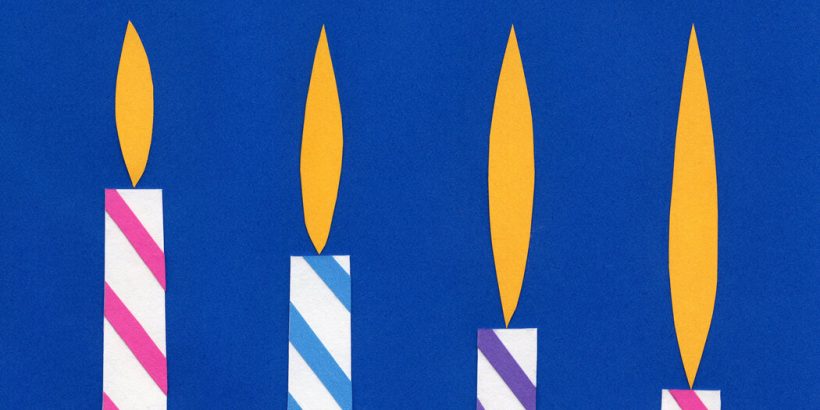 Andrew Steele wants to make birthdays fun again. He knows that once we reach a certain age, most of us greet the turn of another year with at least a little dread. That’s because we assume that “getting older” inevitably means “getting old,” with all the increased frailty and diminished vitality we associate with advancing age. But getting on in years doesn’t have to mean becoming elderly, Steele argues — and in his new book, “Ageless,” he does a surprisingly effective job of decoupling the two.

Steele is a science writer who, having earned a Ph.D. in physics, “decided that aging was the single most important scientific challenge of our time,” and turned his focus to biogerontology. By investigating the biological processes involved in aging, he writes, researchers in this field are getting closer to being able to halt or even reverse such processes. The result of this ambitious undertaking would be to pry apart, for the first time in human history, two things that have always gone together: the length of time we’ve spent on this earth and the condition of our minds and bodies. As the author puts it: “Our chronological age would no longer be the defining number by which we live our lives.”

The relationship between aging and the indignities that have invariably accompanied it — physical infirmity, expiring fertility, slackening acuity, greater vulnerability to disease — has traditionally been so tight that Steele works hard to show that the two need not travel together. In this effort he relies heavily on examples from the animal kingdom, such as the Galápagos tortoise, which dwells for the many decades of its life in an enviable state known as “negligible senescence.” 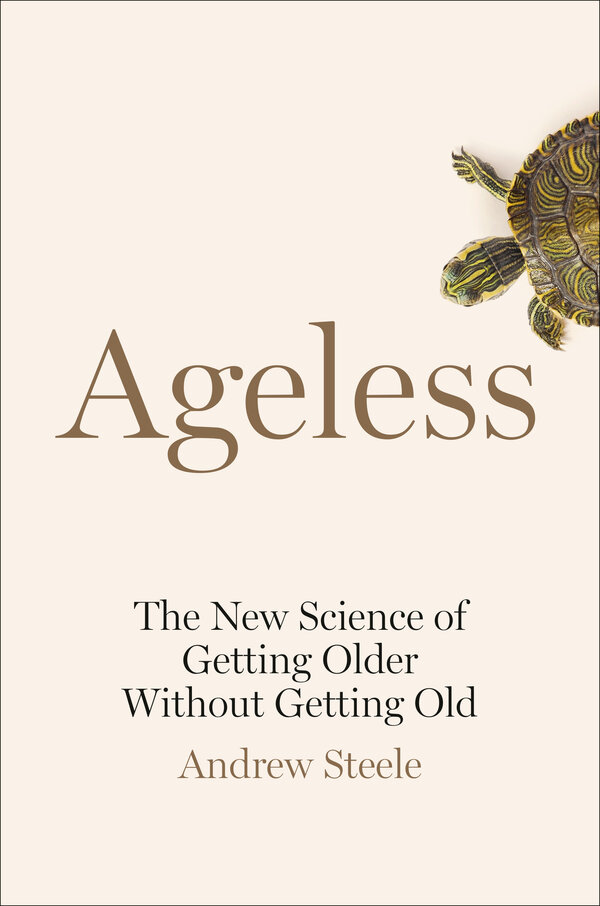 As Steele explains: “Negligibly senescent animals have no obvious impairments of movement or senses as they get older, and they experience no age-related decline in fertility.” A Galápagos tortoise is as sprightly at age 170 as it was at age 30 (which is to say, not very). Steele offers the Galápagos tortoise as evidence that negligible senescence “doesn’t break any laws of biology,” and as affirmation that maintaining ourselves in this mode could constitute a plausible goal for humans.

This is, in fact, “what we should aim for,” Steele says: “a risk of death, disability, frailty and illness which doesn’t depend on how long ago you were born.” In precise and sometimes dense detail he lays out the means by which science could effectively eliminate human aging. These approaches fall into four categories: “removing bad things that accumulate,” “renewing things which are broken or lost,” “repairing things which are damaged or out of kilter” and “reprogramming our biology to slow or reverse aging.”

Our ultimate aspiration, Steele makes clear, should not be simply improving people’s quality of life as they age; it should be radically extending the human life span, postponing death for many decades or even centuries. Making this happen, he declares, is “the defining humanitarian challenge of our time.”

And when it does occur, then what? Herein lies this book’s flaw. Steele does not begin to grapple with the deeper implications of the project he champions so enthusiastically. Aging, much as we may dread it, is an essential part of the human experience. It can’t simply be excised, snipped out by science, without causing enormous disruption to our social structures and practices, and without plundering the meaning we make of our lives.

The question of what it means to age — and what it would mean not to — goes entirely unaddressed in “Ageless,” a book that is technically impressive but morally and emotionally shallow.