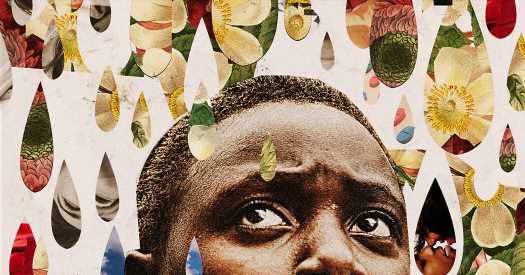 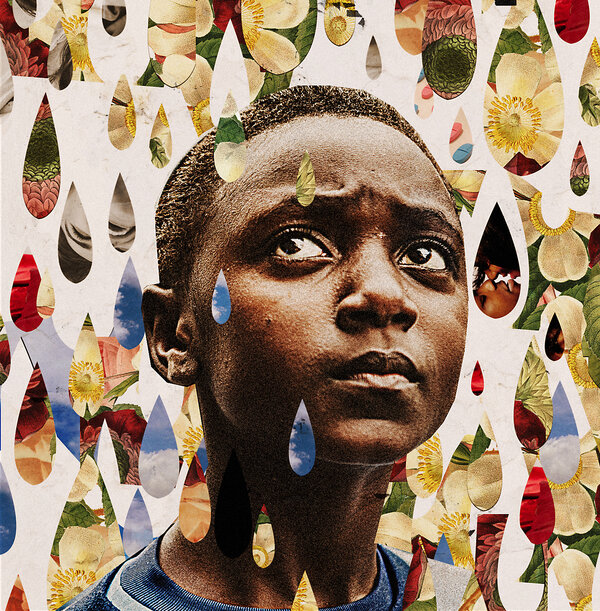 ON FREEDOM
Four Songs of Care and Constraint
By Maggie Nelson

“Freedom” is a very American rallying cry, but of the nearly four million Americans counted in the first U.S. census in 1790, one in six was a Black person in bondage. The concept of individual freedom, from the ancients to the American founders and beyond, is essentially negative: At its core is the idea of not being a slave. Maggie Nelson, in taking on this most American of topics in “On Freedom,” is always alert to the conceptual primacy of constraint, even as she allows herself no little freedom of her own.

Readers of her previous work will anticipate the engagingly idiosyncratic way in which she draws on all of her lives: as poet, theorist, critic, mother, spouse. In “The Argonauts,” her 2015 exploration of many kinds of love — eros, parenting, friendship — she writes that she is sometimes “in drag as a memoirist,” and she remains, in this respect, en travesti. It’s fitting that “On Freedom” is dedicated to her son, Iggy, whose presence reminds us, as it has before in her writing (including, memorably, in the candid account of his birth in “The Argonauts”), that care both enables and constrains our freedom.

Nelson originally came to this project, she says, because freedom had turned out to be “an unexpected subtext” in “The Art of Cruelty,” her 2011 book about the ethics and aesthetics of representing violence in the arts. Amid recent debates over campus no-platforming, campaigns to “decolonize the museum” and efforts to ban “critical race studies,” the questions about what may be represented, and who may do the representing, have grown in urgency. It would be good to have some sensible guidance as to how to think about them.

Nelson’s new book provides such guidance. “It seems to me crucial — even ethically crucial — to treat with caution any rhetoric that purports to have all ethical goodness on its side,” she announces early on. She pays careful attention to those with whom she disagrees, judiciously accepting some of their points while firmly rejecting others. In her world, none of us, not even Maggie Nelson, has all ethical goodness on our side.

Nelson promises only what she calls “weak theory,” which makes no claims to certainty and is “undisturbed by inconclusiveness and mess.” But weak theory can produce strong writing, not to mention vigorous analysis. Take her discussion of the controversy that erupted over Dana Schutz’s “Open Casket,” a painting of Emmett Till that was exhibited at the 2017 Whitney Biennial.

For a number of artists and activists of color, the work was an affront. “The painting must go,” the Black British artist Hannah Black wrote in a Facebook post. At the core of her argument was the idea that because Schutz was white, “the subject matter” was not hers: Certain topics, Black suggested, should be closed to people of some identities because they belong to people of other identities. “White free speech and white creative freedom have been founded on the constraint of others,” she warned.

Nelson, delving into the contretemps, notes that, historically, white audiences treated lynching as “spectacle and entertainment,” and so “this legacy of spectatorship inevitably traffics in ghastly business.” She dismisses the claim that curators should have “absolute freedom” to show what they choose: “Whenever someone starts talking about ‘absolute freedom,’ you know you’re in the presence of a straw man. No one on earth has absolute freedom to do much of anything.” She expresses sympathy for those who see white artists getting “space, attention and financial support” for work that may evince “a paltry or tone-deaf understanding of issues that others have spent their whole lives grappling with.”

And then Nelson makes a characteristic turn. “I think one can say all this,” she writes, “without it following that such work is not art, unequivocally enacts harm, should be removed or should not exist.” Put aside the absolutist rhetoric, she urges. Instead, acknowledge that “expression needs context,” that “art is one such context, and its specificities matter.” With patience and equipoise, she helps us parse those specificities.

Precisely because the context of art is complex, historically developing and contested, what she has to say can’t be reduced to a few rules or a simple formula. Invoking the category of “art,” she cautions, shouldn’t serve as an all-purpose alibi for awfulness. Yet she’s persuasive when she writes that the polemics against “Open Casket” rely on “distinctions — Black / white, men / not-men — that have difficulty bearing up under pressure (not to mention that their enactment would end up reifying the power of the very institutions the authors mean to challenge).”

Nelson displays the same eloquent equipoise when she ventures into recent debates about the ethics and politics of sex. Here the issue is not just what we should be free to represent but what we should be free to do. She quotes Laura Kipnis, who, in her 2017 book “Unwanted Advances,” writes about coming of age in the short-lived equinox between the sexual revolution and the AIDS epidemic and then worries about a new campus culture in which, Kipnis says, “the slogans are all about sexual assault and other encroachments: ‘Stop Rape Culture,’ ‘No Means No,’ ‘Control Yourselves, Not Women.’”

Nelson responds, “Insofar as my own personal and political proclivities have always drawn me away from what’s sometimes called carceral or governance feminism, and toward concepts (and experiences) of pleasure, liberation, life experience and contamination, I’m with Kipnis.” But now comes that Nelson turn: “Belittling a generation of impassioned activists and their concerns because they conflict with one’s own history or sensibility does not seem to me particularly wise; trying to shame people into sexual pleasure or liberation is probably even less effective than trying to shame them out of it.”

“On Freedom” draws on Nelson’s long engagement with queer theory to tease out the difficulties in the drive toward what she describes as “one-size-fits-all” prescriptions about when sexual relations are acceptable or abhorrent. Queer people, she says, have reason to be skeptical about calls to invite the state or the university or the boss to police intimate relations. She asks us to think about what this might mean in practice: social workers analyzing “funky sexual material” on bookshelves or walls as they make adoption decisions; becoming a “sacrificial lamb” at work because your company is panicked by a complaint; being investigated by your college because of an accusation “made by tweet.” And then the call for context: “Fear of ‘slippery slope’ logic is not an excuse for letting misconduct go unaddressed. But proximity to the above situations has led me to believe that, as we address them, we owe ourselves and each other as much specificity and attention to context as we can muster, as well as a dedication not to treat anyone as roadkill.”

The two final chapters of “On Freedom” explore the literature of addiction and the climate crisis. That addiction poses a challenge to our ideas of freedom is obvious, but Nelson wants us to start asking, too, “what can and will happen to our conception of freedom when we begin thinking it, feeling it, living it, apart from so many of our current fetishes and habits” — activities, that is, that imperil our environment.

In discussion after discussion, Nelson shows the same alertness to context, intellectual modesty and the conviction that ethical goodness is never all on one side. She doesn’t aim to provide a positive account of the meaning of freedom. But if we understand freedom, above all, through our opposition to bondage, we can learn a great deal, as her book shows, from carefully cataloging and challenging the many ways of being unfree.