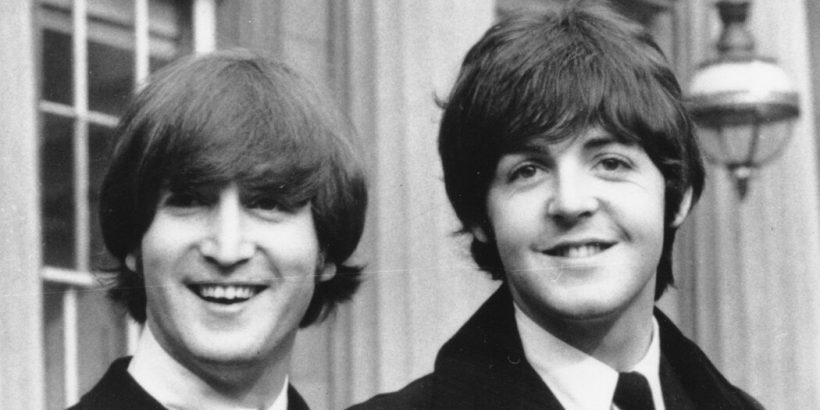 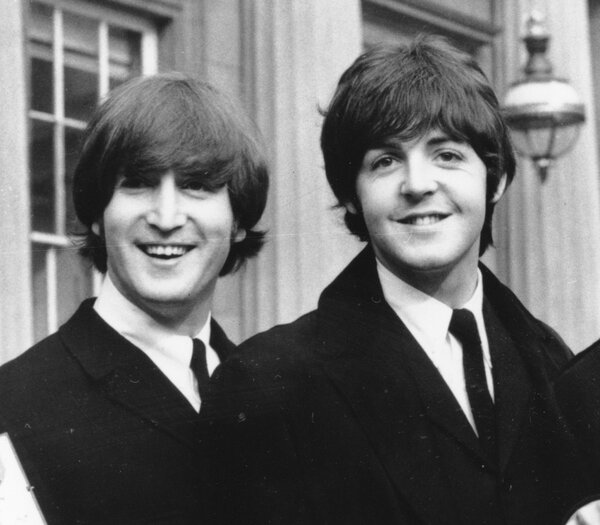 When they first started to write songs as teenagers in Liverpool, John Lennon and Paul McCartney decided to credit everything they wrote to “Lennon and McCartney,” no matter what or how much either of them had contributed to the words or the music. The echo of Rodgers and Hammerstein, Lerner and Loewe, and other famous songwriting teams led people to assume that Lennon and McCartney were adhering to the traditional division of songwriting labor, with one partner serving as the composer, and the other, the lyricist. The New York Times critic Dan Sullivan, writing in 1967, credited McCartney for most of the group’s music, which he lauded for originality “matched by John Lennon’s freshness as a lyricist.” The composer Ned Rorem, much the same, thought McCartney was responsible for the music and, as such, “the Beatles’ most significant member.” Patting Lennon on the moptop, he congratulated him for writing lyrics “well matched to the tunes.”

Over time, as the Tin Pan Alley model of songmaking faded into memory and singer-songwriters became pervasive in pop music, the proposition that both Lennon and McCartney could be composers and lyricists in equal measure — as well as singers and instrumentalists — seemed easier to grasp. In fact, a new conception of pop artists as do-it-all vertically integrated singularities redefined pop artistry, thanks in large part to the Beatles having changed the rules. Yet the ongoing (or never-ending) conversation about the Beatles has long been informed by a lingering perception of Lennon as the word man, the more literary and cerebral Beatle, and McCartney as the more musical one, an intuitive artist attuned to the pleasures of the senses. This line of thinking has tended to diminish McCartney in the eyes of rock critics more disposed to textual analysis than musicology, and it clearly drives McCartney bonkers, as he demonstrates on a grand scale with the lavishly prepared two-volume boxed set of books “The Lyrics: 1956 to the Present.”

McCartney, a songwriter of staggering prolificacy, has been writing or co-writing songs — as well as music of other kinds, including extended works in classical forms, a ballet score and experiments in electronica — at a steady rate with few pauses since 1956, when he was 14. “Fans or readers, or even critics, who really want to learn more about my life should read my lyrics, which might reveal more than any single book about the Beatles could do,” McCartney writes in the foreword to “The Lyrics.”