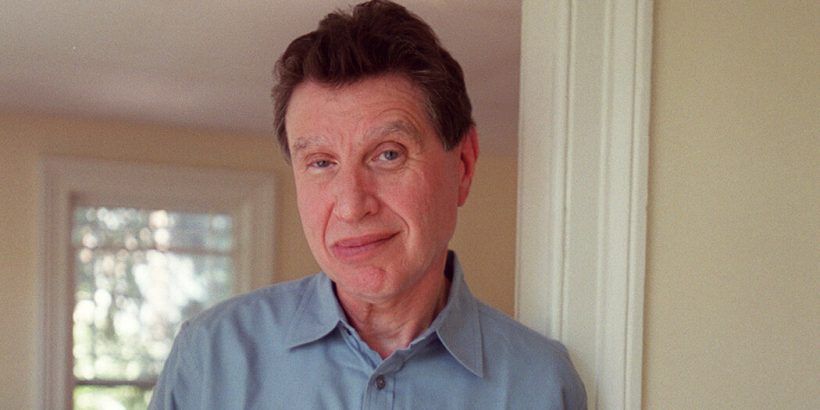 Morris Dickstein, a literary critic, cultural historian and City University of New York professor who was among the last of the first generation of Jewish public intellectuals reared on the Lower East Side, died on Tuesday at his home in Manhattan. He was 81.

His daughter, Rachel Dickstein, said the cause was complications of Parkinson’s disease.

A baby-faced scholar who studied at Columbia, Yale and the University of Cambridge, Professor Dickstein could ruminate on Keats and Allen Ginsberg as well his recollections of his immigrant parents and the campus upheaval at Columbia University when he taught there in the late 1960s (“pot, but no LSD, protest but no ‘days of rage’”) — all in a single paragraph — and still seem completely syllogistic.

His books often challenged conventional wisdom and were sometimes prescient. He argued in “Gates of Eden: American Culture in the Sixties” (1977) that the political turmoil of the decade, as Christopher Lasch wrote in The New York Times Book Review, “tended to undermine the distinction between high culture and popular culture and to make popular culture an object of serious discussion.”

“Gates of Eden” was nominated for a National Book Critics Circle Award. His “Dancing in the Dark: A Cultural History of the Great Depression” (2009) was a finalist for that award.

Professor Dickstein also wrote “Leopards in the Temple: The Transformation of American Fiction, 1945-1970” (2002), which makes the case that novelists like Jack Kerouac and Ralph Ellison sowed doubts in the supposedly placid 1950s that blossomed into the culture wars of the 1960s; “A Mirror in the Roadway: Literature in the Real World” (2005); and a memoir, “Why Not Say What Happened: A Sentimental Education” (2015).

He frequently wrote for The Times Literary Supplement in Britain and The New York Times Book Review, among other publications. He also wrote film criticism for Partisan Review.

He was a distinguished professor of English, theater and performance, and liberal studies at the City University Graduate Center, where he also founded the Center for the Humanities in 1993.

Morris Dickstein was born on Feb. 23, 1940, in Manhattan to Abraham and Anne (Reitman) Dickstein, refugees from Eastern Europe. His father, was a shipping clerk.

Morris was raised in an Orthodox Jewish family and attended the Rabbi Jacob Joseph Yeshiva on the Lower East Side for 12 years. After enrolling in Columbia on a General Motors scholarship, he also studied at the Jewish Theological Seminary to broaden his religious education.

He was looking forward to a career in either journalism (he was editor of The Columbia Daily Spectator) or law until his sophomore year, when he read books by two of Columbia’s most distinguished scholars: Jacques Barzun’s “Teacher in America” (1946) and Lionel Trilling’s “The Liberal Imagination” (1950). Both books persuaded him to pursue professionally what he found most satisfying as a student: literary criticism.

“The idea of teaching others to love books as a career was a gift,” Rachel Dickstein said. “Reading and writing about what he was reading was his passion.”

He graduated with a bachelor’s degree in 1961. After receiving a master’s from Yale in 1963, he studied for two years at Clare College, Cambridge, and then returned to Yale, where he earned a doctorate in 1967 under Harold Bloom. His thesis was titled “The Divided Self: A Study of Keats’ Poetic Development.”

In his memoir, Susie Linfield wrote in The Times Book Review, “We see young Morris as the intellectually overachieving, socially insecure yeshiva boy, obsessed with sports and the Rosenbergs; the Columbia undergrad, ardently immersed in a new, secular world of ideas; the miserable graduate student; and the young, passionate professor.”

Professor Dickstein was teaching at Columbia when he had what he remembered as his one painful experience with Lionel Trilling.

“I had just submitted a thesis on Keats to the Yale English faculty and, in a moment of spontaneous generosity, he asked if he could read it,” Professor Dickstein wrote in The Times Book Review in 1998. “Keats was a special passion of his, the subject of his longest and richest essay. And then I mentioned that one of my Yale readers — I think it was Cleanth Brooks — had called it ‘Trillingesque.’(It was not at all clear that he meant it as a compliment.)

“Whenever we met, Trilling would insist in the strongest terms that there was nothing he wanted to read more, especially as he himself was somehow in it,” Professor Dickstein added. But, for whatever reason, Trilling never said whether he liked the thesis — or, for that matter, whether he had read it.

“At each encounter,” Professor Dickstein wrote, “there was an elephant in the room: the mild guilt feelings he felt obliged to express, the keen disappointment I failed to conceal.”

In addition to his daughter, he is survived by his wife, Lore Willner Dickstein; his son, Jeremy; four grandchildren; and his sister, Doris Feinberg.

Professor Dickstein expressed concern in “Double Agent” that the professionalization of criticism had “turned it simply into an academic ‘field’ where the criticism of criticism now has its own comfortable niche.” He also expressed concern that the internet was “offering worldwide distribution, but substituting the gripes and hosannas of ordinary readers for the authority of trained and experienced critics.” 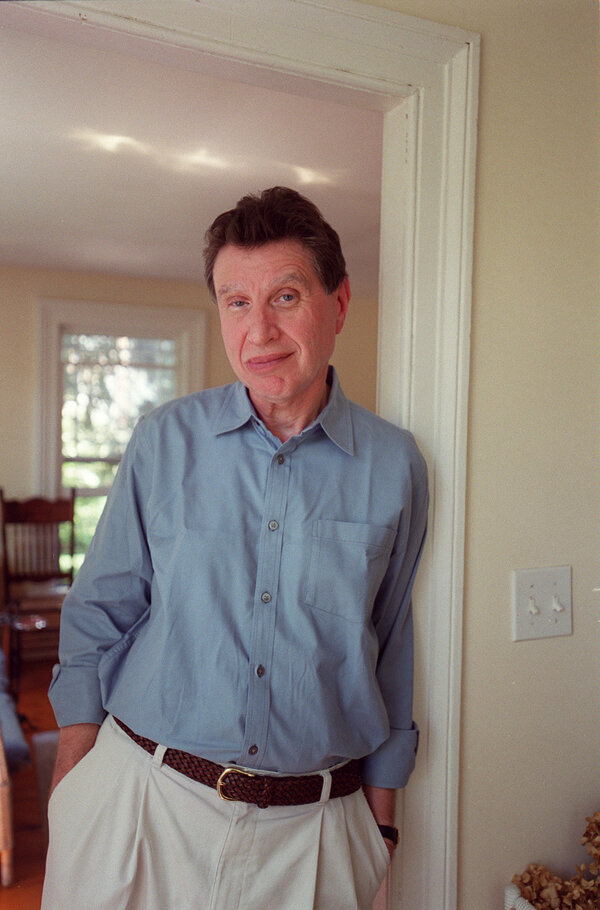 “Criticism plays a very important role in keeping people honest,” he told The Times in 1998. “Otherwise things will be hyped out of sight and reduced to the lowest common denominator.” He added, “Criticism is especially helpful with avant-garde art or when the arts are changing” — because, he said, “there are things that don’t make sense to people without reviews.”

He entered the world of New York intellectuals with a book review for Partisan Review when he was 22 and barely out of Columbia — which means that while he was rooted on the Lower East Side, it might be more accurate to describe him as an Upper West Side intellectual.

“New York, intellectual and otherwise, will not be the same without him,” Wendy Lesser, founding editor of The Threepenny Review, said in an email.

“He was certainly one of the last of the NY Jewish intellectuals,” Michael Walzer, a professor emeritus at the Institute for Advanced Study in Princeton, N.J., said, also by email. “He shared their literary/political commitments though he was more of an established academic and less politically driven than, say, Irving Howe.”

Professor Dickstein, never one to take himself too seriously, defined the breed this way: “The definition of a New York intellectual is to think he’s the last one.”