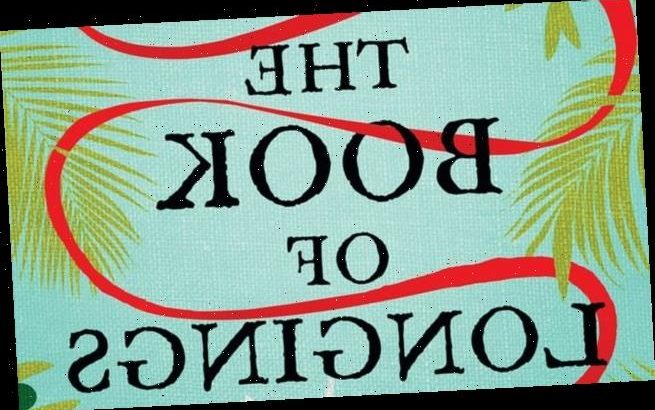 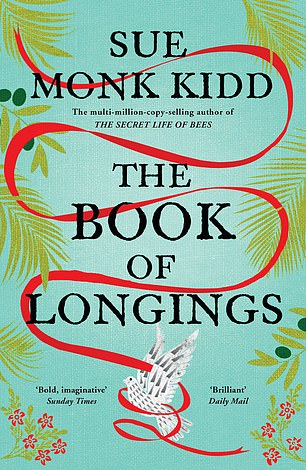 THE BOOK OF LONGINGS

Aged 14, Ana longs to be a writer, but her parents are determined to marry her off. Only her adopted brother, Judas, is sympathetic, but he has been banished from the family home for rebelling against the Roman overlords.

On the dreaded day when Ana is taken to the marketplace to meet her future husband, she stumbles and falls. She is helped by a handsome young man with beautiful eyes. His name is Jesus of Nazareth. She does not know it, but she has met the man she will marry.

This moving novel by bestselling author Sue Monk Kidd persuasively imagines the marriage between a brilliant young woman and Jesus, a charismatic prophet with a very human capacity for love. 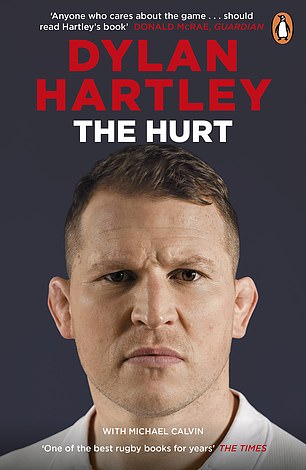 ‘Rugby is great for the soul, but terrible for the body,’ writes Dylan Hartley, the former England captain, in this shocking account of the physical toll his beloved sport takes on its top-level players. Hartley grew up in New Zealand, where his love of rugby was nurtured by the charismatic coach of his schoolboy team.

At 16, he moved to England, where his talent was swiftly spotted.

But this brutally candid memoir of a career that included 97 England caps makes trenchant criticisms of attitudes to players’ welfare: ‘Players aren’t pieces of meat,’ he insists.

ONE TWO THREE FOUR: THE BEATLES IN TIME

‘There was a Beatle to suit every taste. As a fan, you expressed yourself by picking one.’ Half a century since The Fab Four broke up, the band is enshrined as an icon of British culture.

Craig Brown’s bestselling biography gives an alternative history of the group, from their discovery in the Cavern Club in 1961 to their bitter break-up nine years later.

In 150 short chapters, Brown recounts The Beatles’ surreal experience of fame, including having locks of their hair snipped by society matrons as souvenirs for their daughters in Washington during their 1964 U.S. tour.