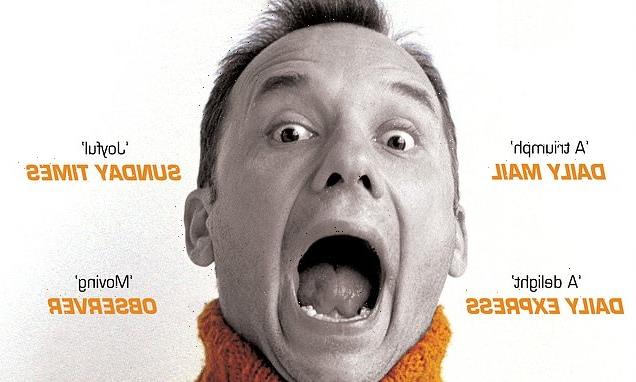 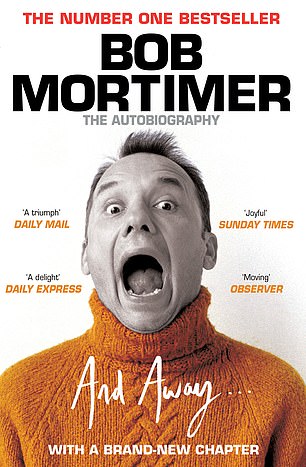 In 2015, Bob Mortimer’s life was ‘trundling along like a podgy golden retriever being dragged along the pavement’, when he woke with chest pain.

The pain proved to be a heart problem requiring a triple bypass. But that terrifying brush with mortality had some positive outcomes.

As he recovered, fellow comic Paul Whitehouse persuaded him to take a fishing trip — an outing that would lead to the BBC2 series Gone Fishing.

And Mortimer also began to reflect on his life: his childhood in Middlesbrough, his father’s death when he was only seven, his paralysing shyness, early career as a solicitor and the moment in a London pub when Mortimer first met Vic Reeves and his life changed for ever.

The resulting memoir is a joy — equal parts heartfelt and hilarious.

Billy Summers is an unusual character: a hitman with a conscience and a taste for literary fiction. After a traumatic childhood growing up in foster care after his sister was murdered by his mother’s boyfriend, he joined the Marines and discovered a talent as a sniper.

After leaving the army, Billy puts this skill to use, carrying out underworld hits, but only when he is convinced that the target is a thoroughly bad person.

At 44, he is ready to retire, but is persuaded to take on one last job. The target is a low-life crook, but Billy senses an untold story behind the hit — and then an unexpected twist disrupts his plans.

Stephen King combines a story of corruption in high places with a lyrical portrait of small-town life and a bittersweet love story. 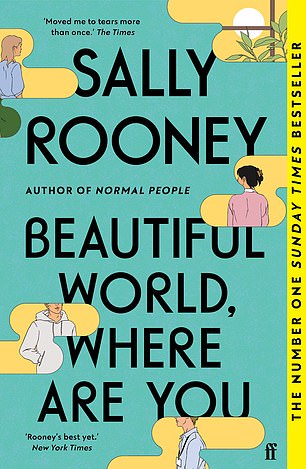 BEAUTIFUL WORLD, WHERE ARE YOU

Being hugely successful in your 20s sounds like every young writer’s dream. But success brings complications — not least, the burden of expectation.

Rooney’s latest considers this, along with how to love and live in a world threatened by problems inherited from older generations.

Alice and Eileen are friends who met at university in Dublin. But while Eileen works as a low-paid assistant, Alice signed a huge book deal when she was 24, and the ensuing celebrity has caused a breakdown.