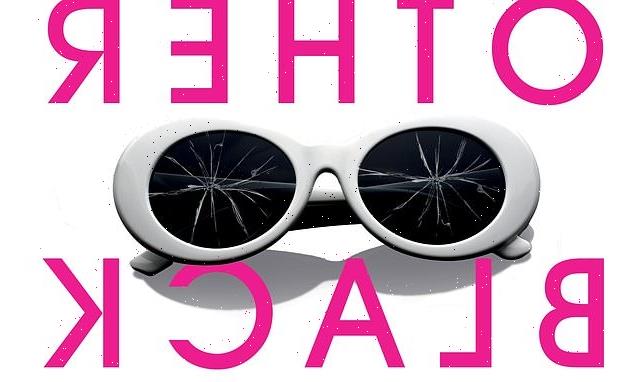 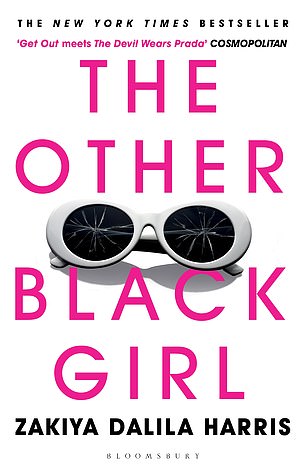 THE OTHER BLACK GIRL by Zakiya Dalila Harris (Bloomsbury £8.99, 368pp)

THE OTHER BLACK GIRL

For Nella Rogers, working at a New York literary publishing house is a dream job. However, alongside the thrill of meeting famous authors, she faces isolation, clumsy language (and worse) from her preppy white colleagues.

So when another black girl joins the firm, Nella is delighted. Hazel is beautiful, confident and eager to pick Nella’s brains about publishing. Yet when Nella earns her boss’s disapproval by giving an honest opinion of an author’s manuscript, Hazel doesn’t back her up. Instead, she seems intent on a vicious game of office politics in which Nella is the loser.

When Nella begins receiving anonymous notes telling her to quit her job, a sinister conspiracy begins to unfold. Zakiya Dalila Harris worked in publishing herself and her first novel is both a tense mystery and a wickedly sharp satire of the industry.

Between 1967 and 1987 the serial killer Fred West, with his wife Rosemary, committed at least 12 murders of young women, who were sexually abused and tortured before being killed. The victims included Fred West’s ex-wife Rena, his step daughter Charmaine.

Over the years, West had repeatedly been charged with crimes including rape and child cruelty, but each case had collapsed. Finally, in 1994, the Wests were charged with murder.

In 1995 Fred West escaped justice by hanging himself while on remand in Birmingham Prison. Rosemary West was convicted on ten counts of murder and sentenced to life in prison.

Geoffrey Wansell tells the horrifying story of a man who was the true epitome of evil. 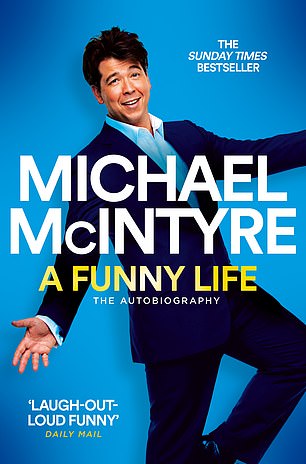 Michael McIntyre’s first memoir ended with him poised for his big break. After years of struggling on the comedy circuit, his appearance at the Royal Variety Performance in 2006 changed everything. His second autobiography begins with a lunch meeting with Elaine Bedell, Head of Entertainment at the BBC, where he managed to squirt a lemon in her eye.

The mishap didn’t harm his careeer, but the precariousness of success haunts his memoir, which records a hilarious series of comic disasters, such as the night at the BAFTAs when a joke failed so badly even his mum said he was terrible, and his lacklustre performance as a judge on Britain’s Got Talent.

Still, failure only drives him to work harder. Honest, hilarious and unexpectedly poignant, A Funny Life is an irresistible account of the highs and lows of a life in showbiz.