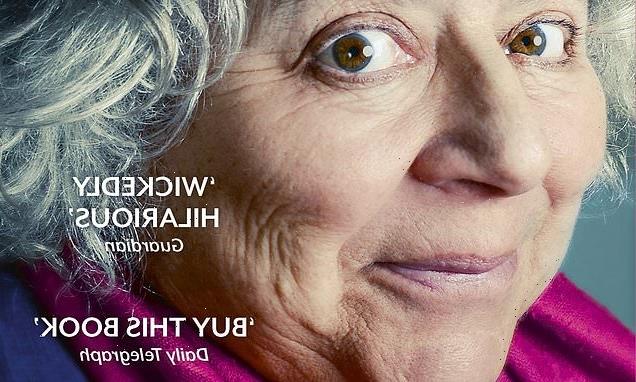 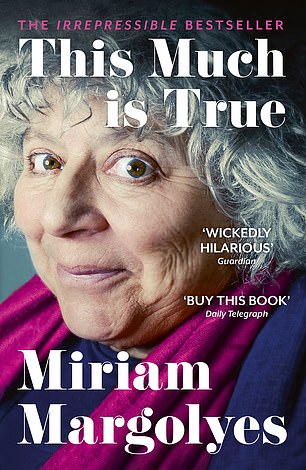 THIS MUCH IS TRUE

‘I am now better known for my naughty stories than almost anything else,’ writes Miriam Margolyes towards the end of her riotously funny memoir.

This is not strictly true — the highlights of her sixdecade acting career have included everything from Shakespeare to Harry Potter. But her lifelong love of ribaldry has led to some memorable moments.

She claims to have been the first person to say the F-word on TV (in 1963, on the first series of University Challenge), and even broad-minded fellow guests on the Graham Norton Show have been shocked by her stories.

While she doesn’t hesitate to speak her mind, this book also records the tender side of Miriam: her deep love for her mother and for Heather, her partner of 53 years, and the innumerable people whose friendship she cherishes and celebrates.

By the end of Shakespeare’s King Lear, the stage is strewn with bodies: Lear himself, his two wicked elder daughters, Goneril and Regan, and his gentle youngest daughter, Cordelia.

But one person is missing from the carnage: Lear’s wife. A single reference to her in the play suggests that she has died before the drama begins, but J.R. Thorp imagines the story of Lear’s mysterious queen.

Imprisoned in a convent for 15 years, forbidden to see her children, she reflects on her life. Twice married (Lear was her second husband), she failed to fulfil the most important duty of a royal wife: to produce a male heir.

Now 55 and the sole survivor of her family, she recounts her own story — the chronicle of love, rage and grief that Shakespeare never wrote. 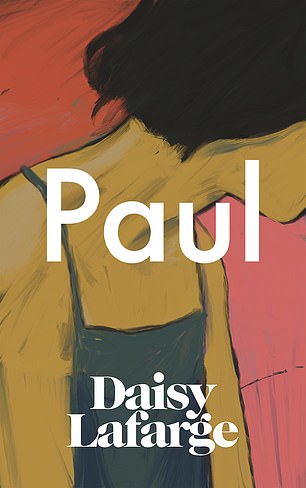 Francis Hawthorne is studying in Paris. She is also having an affair with her supervisor, until he abruptly dumps her.

He sends a terse email with a link to Noa Noa, an organic farm in the Cévennes, suggesting that she might find a trip there ‘a restorative experience’.

The place is run by Paul, a charismatic former anthropologist who was inspired by a visit to Tahiti to embrace an alternative lifestyle. He named his project after a Tahitian god, and tells Francis that he is seeking his goddess.

Almost against her will, Francis finds herself gradually captivated by his charm.

Even when she leaves for another farm, she is drawn back by Paul’s magnetic influence.

Daisy Lafarge is also a poet, and her debut novel explores the dark heart of sexuality in language that is richly sensual and evocative.