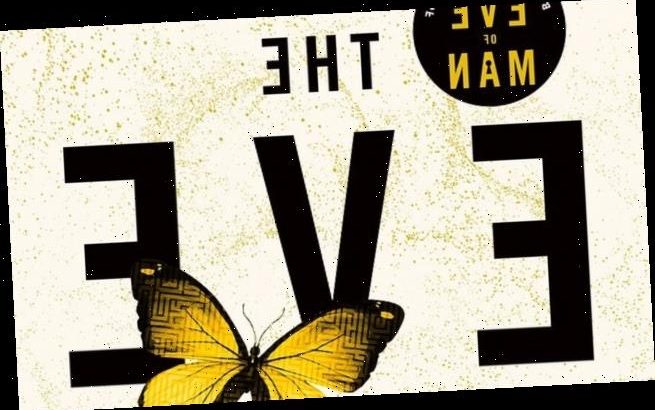 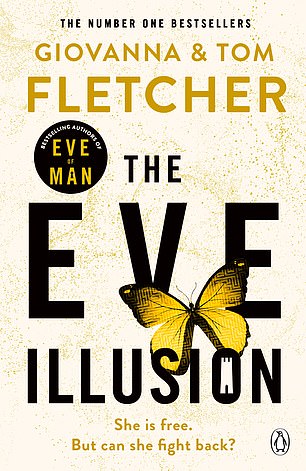 Giovanna and Tom Fletcher are certainly a power couple. The Duchess of Cambridge was a guest on Giovanna’s podcast, Happy Mum, Happy Baby, while Tom is a member of band McFly, and their books regularly top bestsellers’ lists.

Eve, the heroine of their Eve Of Man fantasy series, was the first baby girl for decades to be born on Earth, which has been devastated by climate change.

She grows up confined for her own protection in a London tower but, at 16, she falls in love and escapes with her boyfriend, Bram.

The second novel in the series follows Eve’s experiences in the outside world, while inside the Tower security guard Michael experiences the terrible consequences of her escape. Fans of The Hunger Games will relish this high-octane tale of love and survival against the odds. 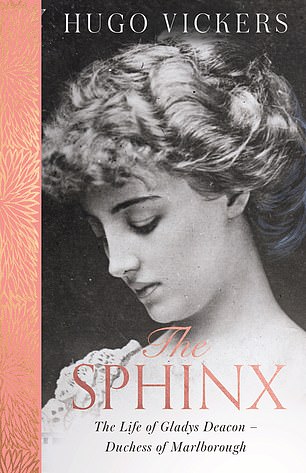 The historian Hugo Vickers was 23 when he first met 94-year-old Gladys, Duchess of Marlborough, but a friendship grew between the pair that lasted until her death in 1977.

Gladys was born to wealthy American parents and grew up trailing her mother around Europe in search of a grand husband. A crude attempt at early plastic surgery marred her looks but didn’t discourage the Duke of Marlborough.

Their marriage proved disastrously unhappy and Gladys became a recluse until relatives moved her to St Andrew’s, a private psychiatric hospital in Northamptonshire.

Vickers’s affectionate biography is a compelling account of a wilful American beauty whose dream of marrying into the aristocracy proved a bitter disappointment.

Vanessa Wyes is a 15-year-old pupil at Browick, a boarding school in Maine in the U.S., when she joins a creative writing class run by the head of English, 42-year-old Jacob Strane, whose interest in her gradually shifts from academic to personal.

Beginning with compliments, then gifts of books including Lolita, Strane convinces Vanessa she is his soulmate. Seventeen years later, in 2017, Vanessa’s life has not turned out well: she has a dead-end job, and numbs herself with drugs and one-night stands.

Yet she remains in contact with Strane, and when another former Browick pupil accuses him of abuse, Vanessa refuses to accept she, too, was a victim.

Kate Elizabeth Russell’s powerful novel draws on personal experience for its raw and shocking portrayal of the shadow side of attraction.