At Kurrumbede, the former holding of Dorothea Mackellar's family, near Gunnedah, it is easy to imagine the poet keening for the Australian landscape in her famous ode to country.

The homestead is situated on a sweeping floodplain, dotted with patches of scrub and small stands of eucalypts, ranges visible on the far horizon.

Many decades on, the march of big mining has come within a few hundred metres of the property's outbuildings. The homestead itself, spared from demolition, is to be impacted by controlled blast mining, noise and dust with the planned extension of an approved (but yet to be constructed) open-cut operation on the rich Liverpool Plains. 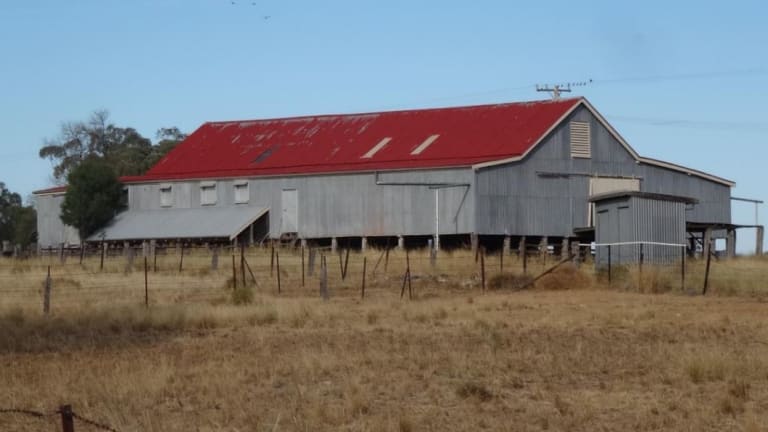 The shearing sheds of the old Mackellar property at Kurrumbede. Credit:From Historic Heritage Assessment by Extent

The homestead will be within 300 metres from an elevated railway spur servicing the coal mine, 500 metres from a new access road, 1.2 kilometres from the open-cut mine and about 800 metres from the nearest “visible project infrastructure” including a train loadout facility and conveyor belt. From outbuildings, the railway line would come within 100 metres.

Purchased in 1905 by her father, physician and parliamentarian Charles Mackellar, Kurrumbede was a favourite vacation retreat of Dorothea Mackellar and a number of her poems feature descriptions of the local rural landscape.

In 1909 her brothers Eric and Malcolm added an adjoining property, referenced in her poem, Burning Off (1911), that commences with the line, “They're burning off at the Rampadells”.

Mackellar was said to have found her inspiration for My Country while sitting watching drought-breaking rains on her family's other property in Maitland but the local councillor who helped push for a bronze statue of Mackellar in Gunnedah in 1983 had been convinced at least part of the poem was written at Kurrumbede. 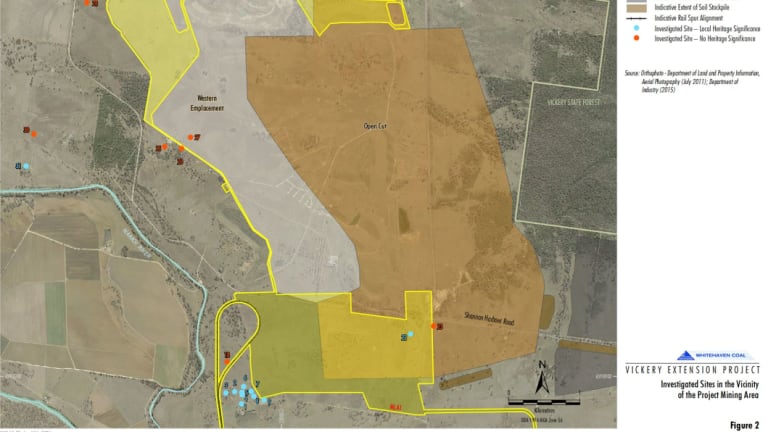 A historic heritage assessment for the mine's proponents, Whitehaven Coal, contained in an environmental impact statement now out for public comment, has found the homestead and its outbuildings including shearer's shed and caretaker's cottage have "potential" state heritage significance due to its association with the Mackellar name, its aesthetic qualities, social significance and rarity.

The mine would operate 24 hours a day and airblast levels at Kurrumbede are predicted to be 120.2 dB, which the assessment says was "well below" building damage criteria. The heritage assessment recommends monitoring and the homestead not be used as a residence.

The remains of timber racing barriers associated with the poet's brothers passion for horseracing, greyhound breeding, and hare coursing – deemed to have no heritage significance – would be encircled by the project's rail loop and "vulnerable to direct physical damage" from heavy machinery movements.

New industrial features associated with the mine infrastructure area and mining landforms would constitute an adverse heritage impact on the historic rural setting of the Kurrumbede homestead complex.

Ultimately these impacts would be mitigated by tree plantings around the house, monitoring and would be ultimately reversible once the mine project ends and lands rehabilitated, it found.

Whitehaven says its commitment to a heritage plan and a programme of monitoring and maintenance would improve the condition of the homestead relative to its current condition under its ownership. The ultimate fate of Kurrumbede, whether it is to be eventually restored and returned to public ownership, however, is not stated. 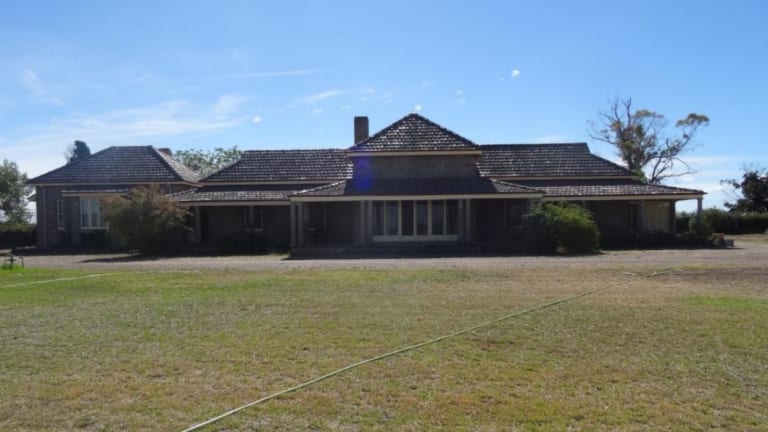 Author Susan Duncan who lives in Mackellar's Pittwater home, Tarrangaua, said it didn't matter where My Country had been written, "it is all about the writer, her history and the landscapes she
celebrated that went on to inspire a new population straining to find a voice".

"Many country communities are struggling to keep their towns alive. Kurrumbede, with its significant history and magnificent home and farm buildings, has the potential to become a major cultural base for Gunnedah.

"Surely this is a prime example of where big business and community can work together to create an iconic centre for the greater good. One that will help to sustain them through droughts and
flooding rains.

"Coal mines have a finite life. History, if it is given breathing space and handled with care and respect, can influence and even support the culture of future generations for centuries." 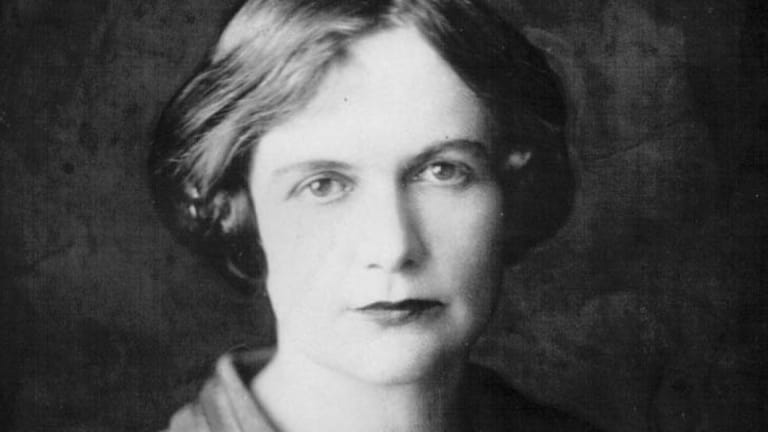 Dorothea Mackellar was a frequent visitor at Kurrumbede.Credit:

'Whitehaven has an opportunity to create a meaningful legacy now that will live long beyond its current tenure. Kurrumbede is a golden opportunity. It would be criminal to see it rot and turn to rubble when it has so much potential to be something big and marvellous and meaningful to all Australians. A legacy that will outlive profit and inspire generations to come."

Margot Riley, curator of the State Library which secured UNESCO heritage listing for the manuscript My Country, said Mackellar was the quintessential Australian poet of her time; a rare female literary voice who in verse expressed patriotic pride in her Australian identity.

"All that was wrapped up in her experiences of rural life and certainly works from her oeuvre drew on the cumulative layering of being a frequent visitor of Kurrumbede, a good horsewoman and close sister to her two brothers."

Kurrumbede also had an association with Andrew "Boy" Charlton, a family friend who worked as a jackaroo there and trained for the Olympics in the nearby Namoi River.

Whitehaven Coal has pushed the benefits of 950 jobs it says will be generated during the construction and operations phase of the Vickery Extension and the $271 million it says the mine will contribute in local wages and roads improvements.

The lack of heritage listing was a loophole that may be too late to close, Ms Riley said, but sent a message that local communities needed to be proactive to protect properties with strong historic literary connections.