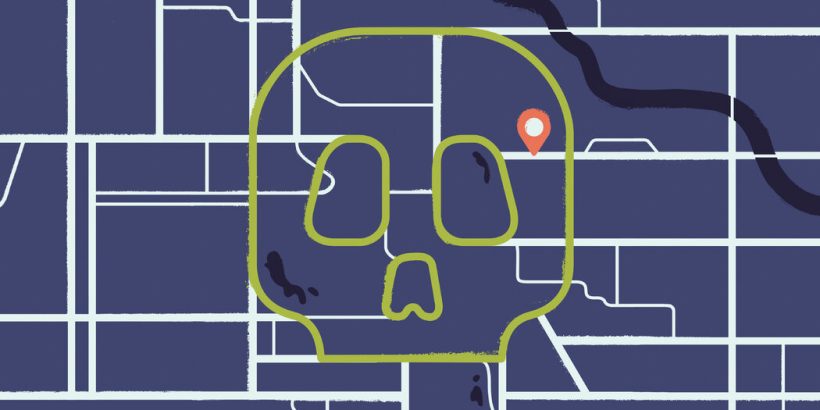 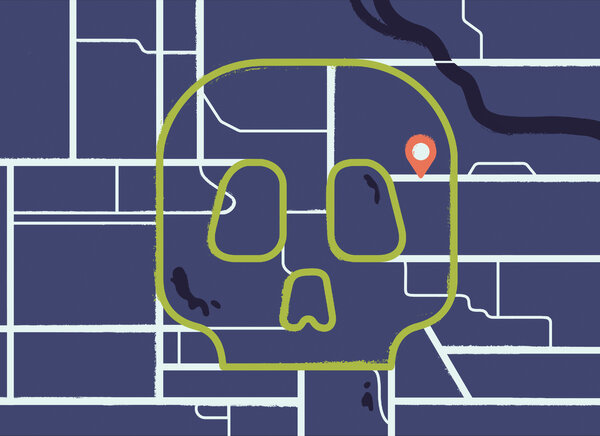 The only thing more essential to a road trip than an audiobook is gas. I often spend as much time selecting the listening material for a long drive as I do mapping the itinerary, and I’ve seldom made a better choice than LAST CALL: A TRUE STORY OF LOVE, LUST, AND MURDER IN QUEER NEW YORK (Macmillan Audio, 8 hours, 11 minutes), by Elon Green. Recently, my husband and I listened to this true-crime stunner on a drive from North Carolina to New York, and the hours flew by as quickly as the landscape. In 1991, a Pennsylvania Turnpike maintenance worker opened an unusually heavy trash bag and found a mutilated body: “It looked like a loaf of bread,” he recalls, “but then I saw freckles.” The freckles belonged to a gay man, a divorced banker and father who’d last been seen at a Midtown Manhattan piano bar called the Townhouse. Just over a year later, workers emptying trash cans at a rest stop in New Jersey found a bloody bag containing a human head. It belonged to a closeted gay man, a married father of four who had also last been seen at the Townhouse. These were the first known victims of the so-called Last Call Killer, who went on to murder at least two more gay men the next year. The nearly decade-long and sometimes bungled hunt for the serial murderer gives the book its suspense. Green’s sensitive portraits of the victims, and his deeply researched re-creation of an epoch of gay history, provide its soul. Inherently shocking material needs no dramatization, and David Pittu’s understated narration highlights the tragedy and horror of these crimes. “Last Call” is the kind of book that keeps you wide awake all night turning the pages. As an audiobook, it will keep you wide awake all day as you drive, hoping you don’t get wherever you’re going before it ends.