Let’s hear it for the (second) best: New book celebrates the stories of the brilliant men and women who were pipped to achievements

Astronaut Alan Shepard, swimmer Bill Burgess, politician Margaret Wintringham and physics teacher David Edwards do not, at first glance, appear to have much in common.

But, if anyone deserves a second glance, it’s them. They all achieved something notable — something for which someone else beat them into the history books. They all came second.

Shepard was the second man in space, beaten by the Soviet cosmonaut Yuri Gagarin. In 1911, Burgess became the second man to swim the English Channel, a full 36 years after the first, Captain Matthew Webb. 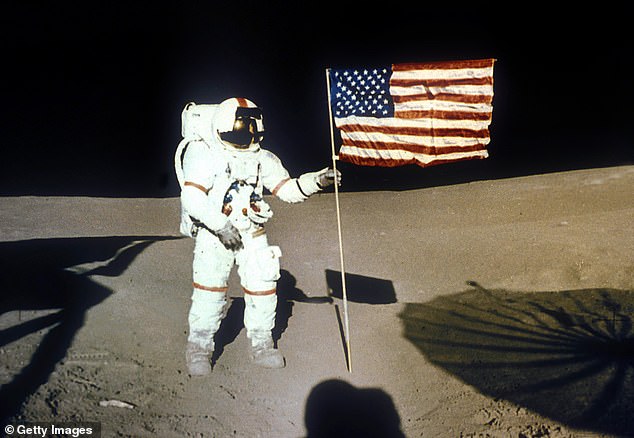 Astronaut Alan Shepard, Apollo 14 commander, on the Moon on February 6, 1971 with an American flag. He was the second man in space and is one of several people to be recognised in a brilliant new book

Wintringham was the second woman to take her seat in the House of Commons, after Nancy Astor. And Edwards? Well, he won the ultimate prize on Who Wants To Be A Millionaire? But Judith Keppel, a distant cousin of the Duchess of Cornwall, famously got there first.

Posterity celebrates pioneers and record-holders, but the people directly behind them have stories worth telling, too.

This excellent little book fills us in, introducing us to Bud Rogan of Tennessee, for instance, who, at 8 ft 9 in, was just a little shorter than the tallest man in history — Robert Wadlow, at 8 ft 11 in.

Not, presumably, that it was much consolation: he could no longer walk or even stand.

Instead, he got around on a cart pulled by goats.

Just occasionally, seconds are more celebrated than firsts. The British explorer Robert Falcon Scott is a good example. As the second man to successfully lead a team to the South Pole, in 1912, he had to die on the perilous return journey to eclipse the achievement of the first, the Norwegian Roald Amundsen, who got there five weeks earlier, but made it home safely. 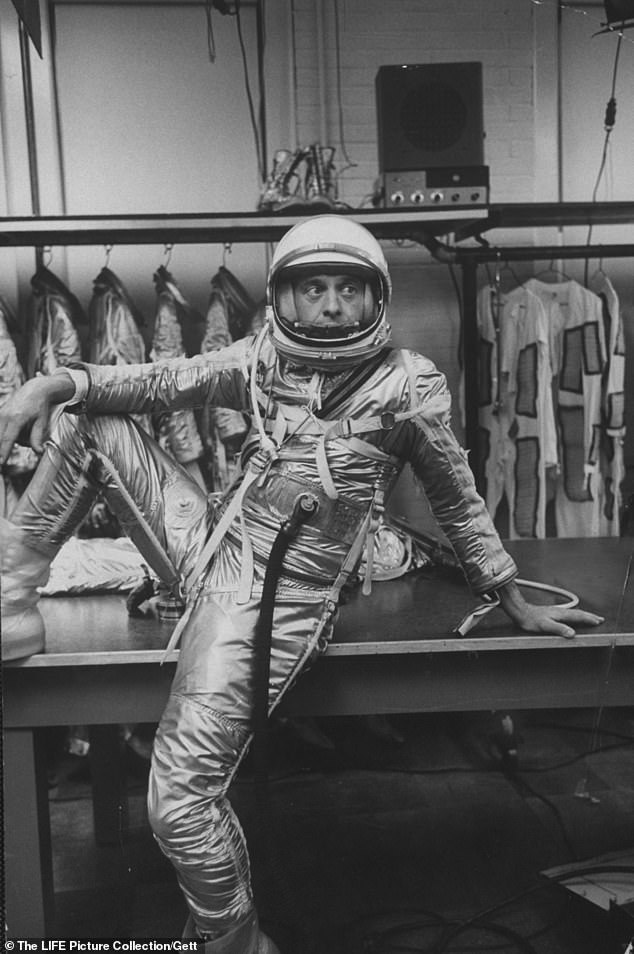 Alan Shepard was beaten to space by the Soviet cosmonaut Yuri Gagarin and the new book is filled with other athletes, stars and people who were also pipped to a great achievement. It also lists countries and rivers who come second in records

In sport, by contrast, coming second counts for nothing. All football fans know that Everton’s Dixie Dean holds the record for scoring the most goals in a league season: 60, in 1927 to 1928.

However, that nice round number has made a mere footnote of George Camsell, a former winner, who scored a similarly remarkable 59 goals for Middlesbrough only a season earlier.

Still, Camsell, at least, has another enduring distinction. As a Middlesbrough scout years later, he discovered the young Brian Clough.

This book isn’t only about people, however. It accords second place to countries, songs, rivers, mountains, universities and even rail systems. The second-oldest underground network in the world, after London’s, is the Budapest Metro.

And, if that’s not an arcane enough fact for you, then how about these? Budapest is one of four capital cities through which the Danube passes. The river also passes through ten countries. Those are both world records.

But where does the Danube’s 1,780-mile length place it among European rivers? You won’t need a second guess.