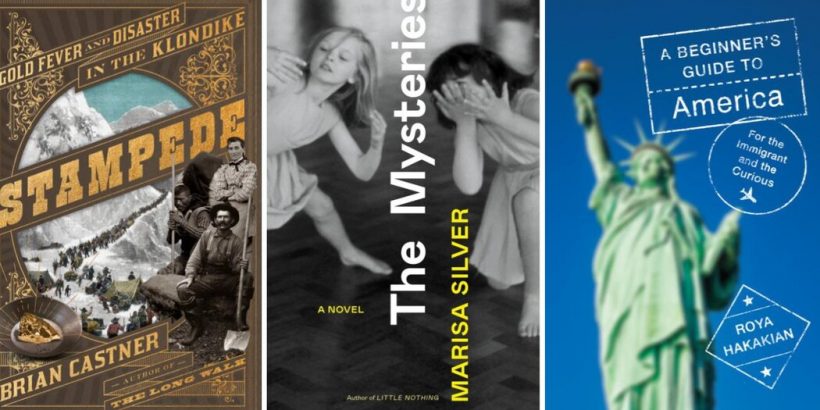 A BEGINNER’S GUIDE TO AMERICA: For the Immigrant and the Curious, by Roya Hakakian. (Knopf, $27.) This touching account by an Iranian-born poet details her adopted home’s quirks: money that all looks the same, well-stocked markets where the fruit has no smell.

STAMPEDE: Gold Fever and Disaster in the Klondike, by Brian Castner. (Doubleday, $28.95.) The Yukon gold rush of 1897-98 drew a hundred thousand woefully unprepared migrants to some of the harshest conditions on earth. Thousands died, and few prospered. Castner’s gripping book traces this history.

PERSIST, by Elizabeth Warren. (Metropolitan, $27.99.) Part memoir, part political manifesto, this call to arms by the Massachusetts senator draws on pivotal moments from her life to make the case for personal perseverance and progressive policy goals like universal child care and access to education.

FAR AWAY FROM CLOSE TO HOME: A Black Millennial Woman in Progress, by Vanessa Baden Kelly. (Three Rooms, paper, $17.) Kelly’s contemplative personal essays draw on current events and cultural criticism to explore the meaning of “home” for Black people.

THE MYSTERIES, by Marisa Silver. (Bloomsbury, $26.) Family and friendship are the central mysteries of Silver’s latest novel, which is set against the tumult of the early 1970s and features a fraught bond between young girls. 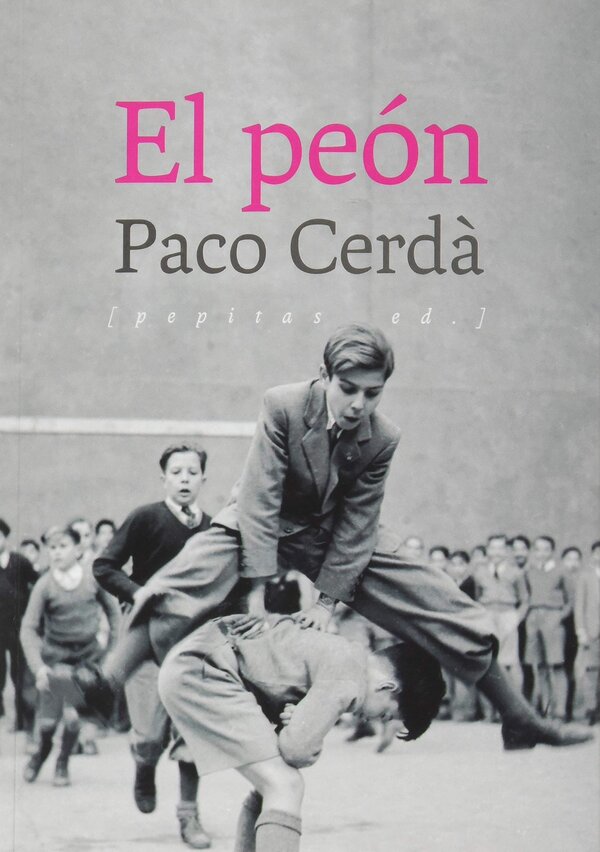 Having learned to play chess as a child with my grandfather, I have always enjoyed stories of the game. Unsurprisingly, I binged “The Queen’s Gambit,” the Netflix series about a fictional chess prodigy. But Arturo Pomar , the protagonist of Paco Cerdà’s recent Spanish novel EL PEÓN (“The Pawn”), was a real-life chess wonder who became Spain’s first grandmaster and whose teenage exploits were used by the Franco dictatorship to demonstrate Spanish brilliance at a time when a sizable part of the population was still illiterate. Cerdà’s book centers on a 1962 game between Pomar and the American prodigy Bobby Fischer (himself exploited for propaganda ), while weaving in anecdotes about other “pawns” of 20th-century politics. The game between Pomar and Fischer ended in a draw. The novel, however, presents both players as among the many exceptional people whose lives were sacrificed on the altar of Cold War interests.