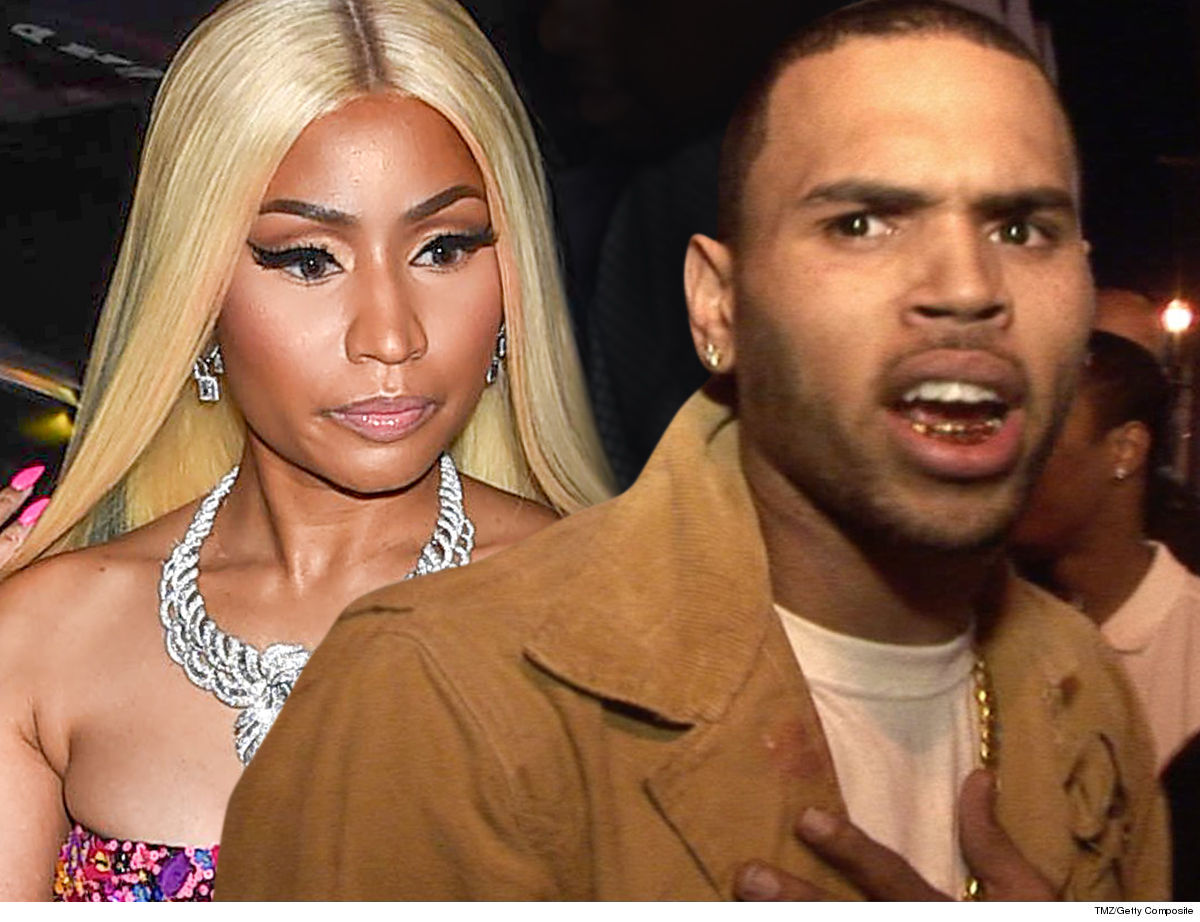 Nicki Minaj wasn’t dropped from Chris Brown‘s upcoming tour, but ya still won’t see her onstage with him — because she’s putting her music before life on the road.

Here’s the sitch — people freaked out on Monday after Chris officially announced his IndiGOAT Tour that’s set to kick off this summer … because Nicki was left out of the lineup … a lineup that includes Tory Lanez, Ty Dolla $ign and other big names.

Why that matters, you may ask? Two months ago, a report came out claiming Chris and Nicki were going on tour together in the fall … which Chris himself seemed to confirm by responding with the following social media message. 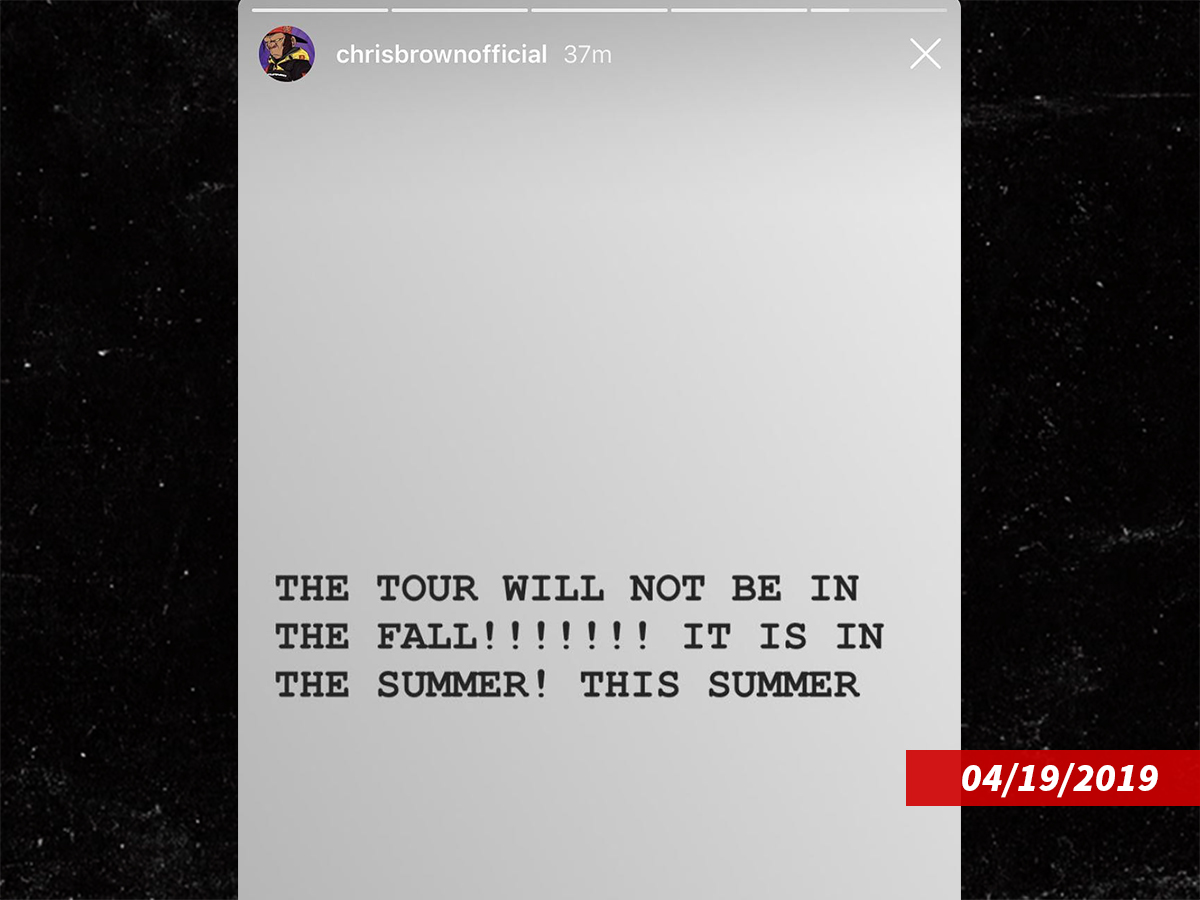 Sources with knowledge tell TMZ … Nicki never signed on to Chris’ tour in any capacity.  We’re told the two artists did discuss touring together after their G-Eazy collab, “Wobble Up,” but talks never materialized into a deal.

We’re told Nicki’s the one who decided the tour wasn’t for her, but not because she had beef with Chris. Her reasons were several … she was working on music and a tour would have cut into her studio time, and she just wrapped her European tour and going out on the road again was too much.