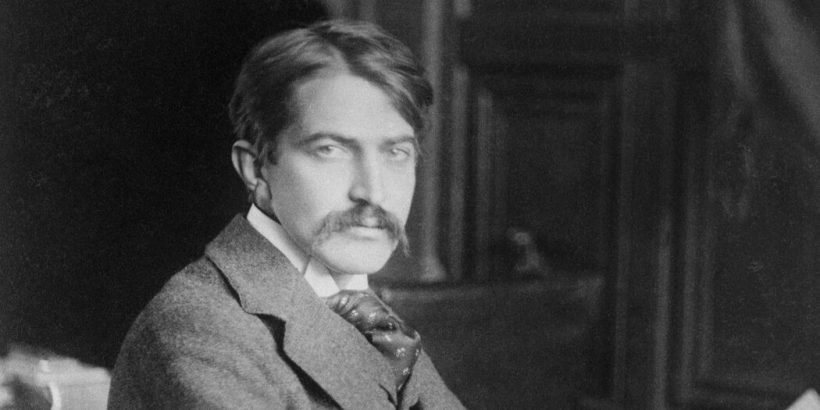 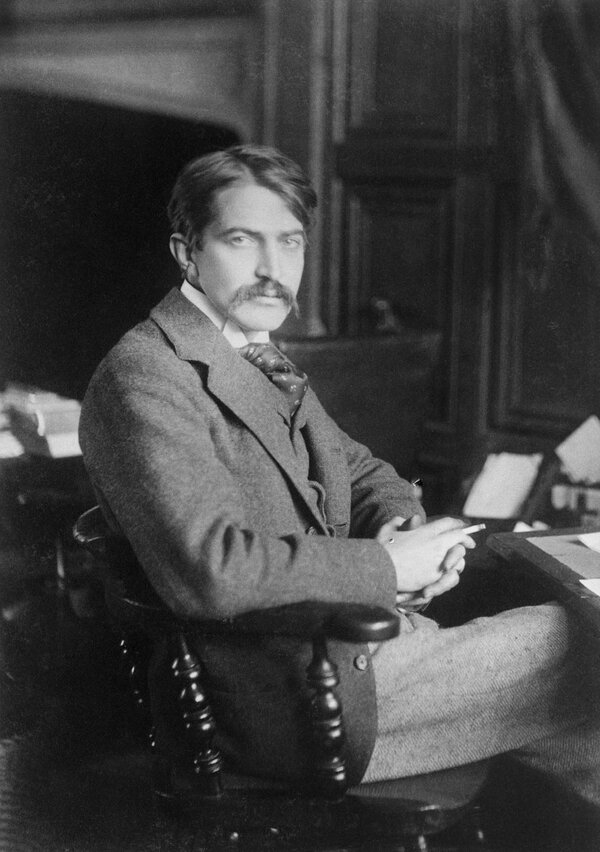 Paul Auster and Stephen Crane were both born in Newark. Other than that, you wouldn’t think they had a lot in common. Crane is among the least cerebral of writers. He’s interested not in ideas but in experience and sensation, which he describes in language that’s vivid, direct and often metaphorical. Auster, on the other hand, is the dean of American postmodernists, one of those writers whose books are always chasing their own narrative tails. His sentences are long, allusive and sometimes deliberately flat. But, for all their differences, Auster loves Crane and cares so much about his reputation that in this enormous, impassioned book he has taken it upon himself to restore him to his rightful place in the American canon.

If you’re of a certain age, you were probably assigned Crane’s “Red Badge of Courage” in high school — partly in recognition of its genuine greatness and partly on the mistaken assumption that it’s antiwar. But as Auster points out, even that book has lately fallen off the reading lists and Crane is now read, if he’s read at all, only by grad students and lit majors. Auster’s book is aimed, instead, at civilians, so-called general readers, and he must think they have a lot of stamina. “Burning Boy” is seldom dull — it’s often thrilling, in fact, to see a contemporary American writer engage so deeply with one of his forebears — but it can be exhausting.

Though you wouldn’t know it from the length of this book, one of the challenges of writing Crane’s life is that there was so little of it. He died in June 1900, when he was just 28, and left behind few of the clues biographers usually rely on: no diary or journal, few letters that reveal much. In 1923, Crane’s first biographer, Thomas Beer, solved that problem by simply making things up, including people; when he needed a letter, he forged one. Crane scholars ever since have been trying to get the facts straight, and Auster, who has thoroughly mastered all this material, takes more time than he probably needs to lead his readers through the weeds of what’s reliable and what isn’t. He also devotes at least half the book to the work, not the life. On the assumption that his reader is unfamiliar with Crane, he summarizes and quotes extensively. Crane should be read while you’re “sitting bolt upright in your chair,” Auster says, and he needs to be read “slowly and deliberately, sentence by sentence, with brief pauses … to digest the full import of what they contain.” For long stretches here, Auster does just that, unpacking Crane paragraph by paragraph, line by line, sometimes word by word. He is an excellent reader, it turns out, alert to all the nuances and surprises of Crane’s style, but these lengthy passages of analysis inevitably slow the book down and can make you forget that Crane’s was a life lived at a hectic, almost frantic pace.

The official cause of Crane’s death was tuberculosis (not the only way he reminds you of Keats), but as Auster’s title suggests, a case could be made that he simply burned himself out. He was born in 1871, the ninth surviving child of old-school Methodists. His father was a minister of the sort who took a dim view of dancing, drinking and card playing. His mother wrote temperance tracts. Crane rebelled early: He was drinking and smoking by the age of 6, and he quickly developed a fondness for poker as well. He attended college for just two semesters: one at Lafayette and one at Syracuse, where he seldom went to class but was elected captain of the baseball team.

He wanted to become a writer, and as Christopher Benfey, another Crane biographer, has pointed out, he was in such a hurry that his life sometimes seemed to get ahead of itself. He began his first novel, “Maggie: A Girl of the Streets,” about a girl from the Bowery who drifts into prostitution, while still at Syracuse and before he knew much about either sex or the streets. He made up for it by heading to the Lower East Side and, while working as a newspaperman, immersing himself in bohemian life. He visited hashish parlors and opium dens, hung out with prostitutes, and for a while even lived with one.